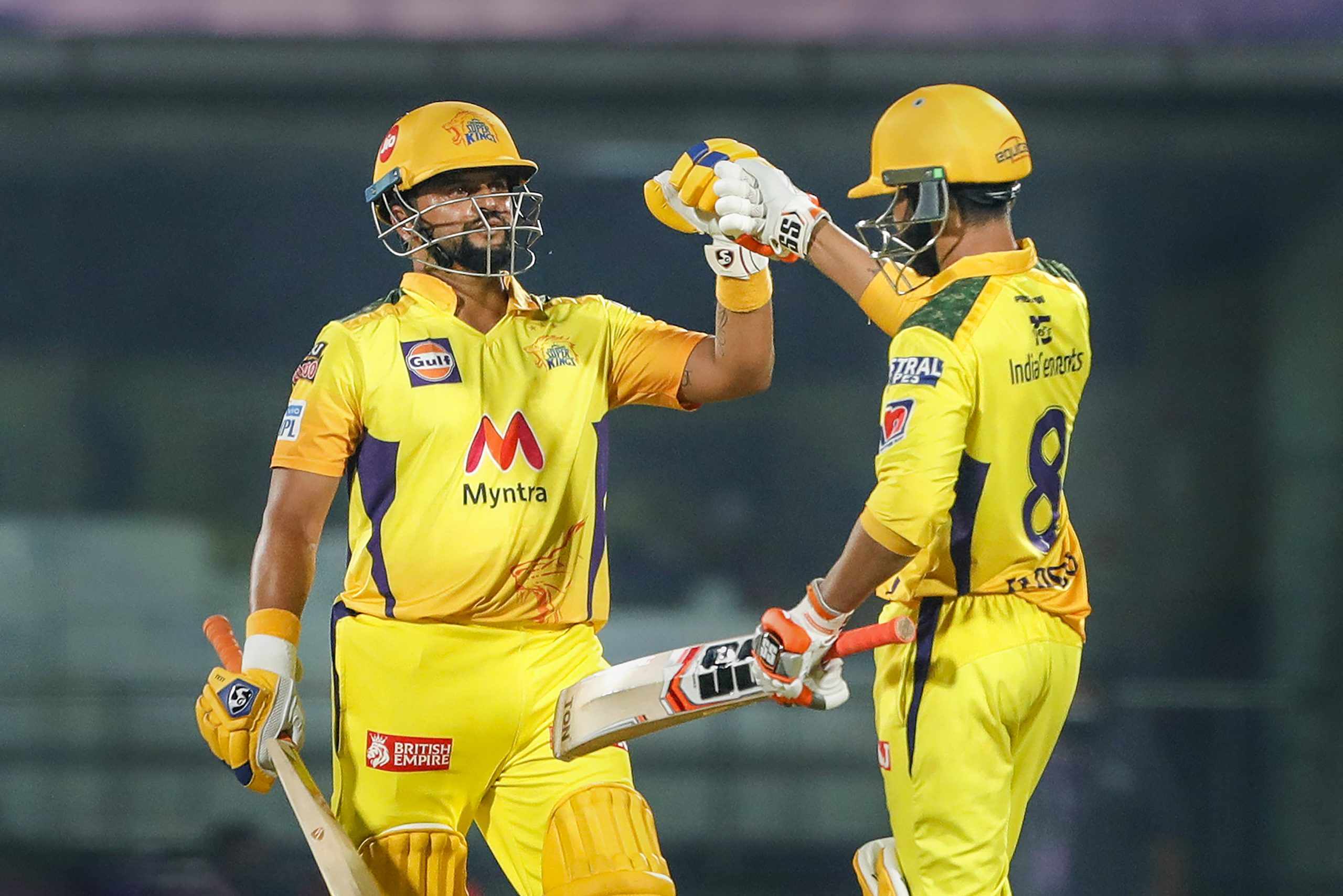 The target of 172 set by Hyderabad was walloped on a canter with openers Gaikwad scoring 75 off 44 balls and du Plessis 56 off 38 balls. This was Chennai’s fifth straight win.

Rashid Khan (3 for 36) broke the opening stand of 129 runs with the wicket of Gaikwad, followed by the scalps of Moeen Ali and du Plessis. But by then the match was already out of Hyderabad’s grasp.

Warner also reached the milestone of 10,000 T20 runs on a slow Kotla track where shot making wasn’t easy. For Chennai, Lungi Ngidi bowled the best spell of 2 for 35.

Warner fell to Ngidi, caught by Ravindra Jadeja while attempting a shot off a wide delivery. Back in the side after being dropped for poor form, Pandey showed intent before being dismissed by the South African for 61.

Jonny Bairstow (7) fell cheaply despite getting a reprieve early on, and unable to control a pull shot off Sam Curran, played it straight into the hands of Deepak Chahar.