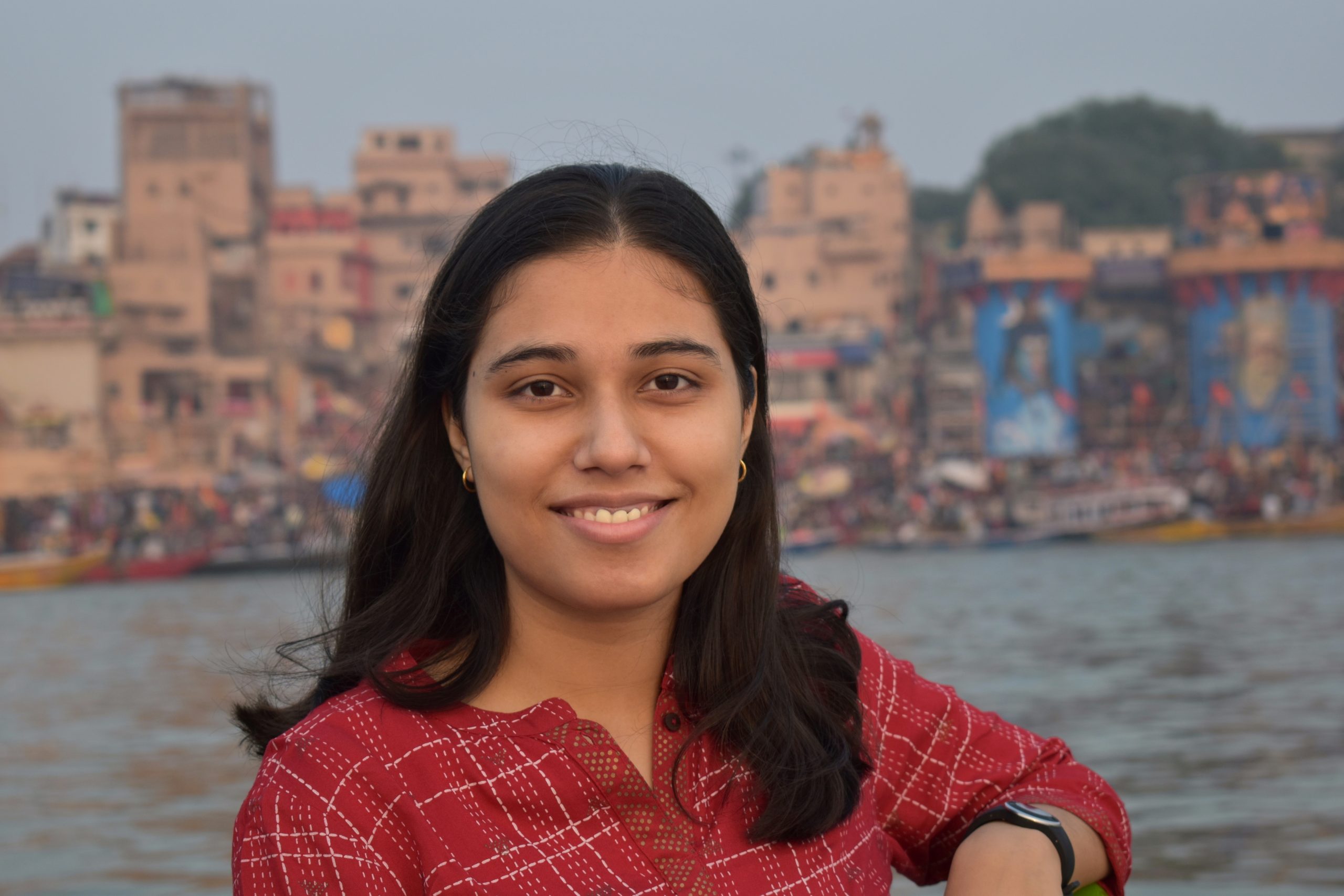 BREAKOUT STAR SALONI GAUR ON COMEDY AND HER SUCCESS

WHILE most of the entertainment industry has been sitting idly at home during the global lockdown, incredible heroes have emerged and one of the biggest has been young Indian sensation Saloni Gaur.

The 20-year-old from Bulandsahar in Uttar Pradesh currently pursuing studies at Delhi University has gained a rapidly growing legion of fans with hilarious videos online and impressed everyone with her amazing comic timing.

Saloni’s superb characters, including brilliant fan’s favourite Nazma Aapi and celebrity impressions like Kangana Ranaut, have sent her popularity soaring and made her the hottest new Indian comedy talent of 2020. Even Bollywood actress Sonam Kapoor shared a funny video of Saloni imitating her.

Eastern Eye caught up with hot right now star Saloni to talk about comedy, her remarkable rise and future hopes.

What is it that first connected you to comedy?
When I was a kid there was no other kid in the colony to play with. It was only my brother and I, who is five years elder to me. We used to play cricket and watch TV. The Laughter Challenge started, which became our favourite show to watch, after Shaktiman, of course. But that was how I first got connected with comedy. I was only six-years-old at that time, but I always loved watching it because it made me laugh. I decided that when I grew up, I wanted to make others laugh as well.

What has been your most memorable moment?
It would be when my interview came on TV for the first time. My parents used to ask me that you’re making all these videos on your phone, but when will you come on TV. I had no answer to this, but when it finally happened my parents were really happy.

Is it difficult for women to do comedy in India or have things changed?
It certainly has, but still there is so much left to change. Women do housefull shows now, but they are still appreciated by saying that, ‘oh we thought women can’t be funny, but you are hilarious’. Well, not all women are funny, just like not all men are funny, but it doesn’t mean that women are not funny at all.

What inspires your comedy?
I would say it is more of observational comedy. Almost all of the characters I’ve created so far have been inspired by real life people. For example, Nazma Aapi’s character and the dialect she speaks in is a proper thing in Old Delhi. Also in west UP, from where I also come, the character of Sasu Maa is inspired from a lot of old ladies of my colony.

How much does the amazing response you are getting mean to you?
It means a lot. When I started from scratch it was just me, my two friends and my brother, and they are the only ones who would appreciate me. But my work reached out to the world eventually and I am grateful for all the love and appreciation that I’ve received.

How did you feel about Sonam Kapoor loving and sharing the video where you are making fun of her?
It was a really nice gesture on her part and she took it really well. I really loved her performance in Raanjhanaa and Neerja, so getting a message from her was obviously a huge thing for me. Also, she’s such a good sport.

Has your comedy ever got you in trouble?
No, I’ve just received some trolls, but I don’t see them as a trouble because their opinion doesn’t matter to me. They are just keyboard warriors, but there was this one time I was performing at my own college and some teacher got offended and they turned off my mic, but it was worth it.

Would you say that you are quite fearless?
No, I won’t say that. I have my own fears, but my work has never got affected from that.

Who is the funniest person you know in real life?
My grandmother and her one-liners are the best, and my brother too. He is the one whom I look up to for everything.

What kind of comedy do you not find funny?
Sexist jokes are never funny. There might be other kinds too, which I don’t find funny, but that’s the first thing that came to my mind.

You are massively popular for your comedy; are you under pressure to be funny in real life?
No, there’s no pressure. I’m funny around people whom I’m comfortable with. I don’t really open up quickly with people whom I don’t know.

Tell us about something funny that happened to you in real life?
I used to mimic my friends when I was in school, but once when I got sick with a sore throat my mother thought that it is because I mimicked others too much. So, in the parent-teacher meeting she told this to my class teacher and asked her to punish me if she catches me impersonating someone in school.

Who is your comedy hero?
My comedy hero is my brother. I’ve learnt everything from him. Whatever I’m today it’s because of him. I wish I could be like 50 per cent funny of what he is.

What are your future plans?
I want to do proper stand-up shows, but for now will consider anything else good that comes up.

Why do you love comedy?
I love comedy because I can make people smile with it. I love it when people say that they watched my video first thing in the morning and their day went well, and reading this makes my day as well.