‘I was too good looking for it’: Gauahar Khan on losing out on Oscar-winning Slumdog Millionaire even after five rounds of auditions

The actress also spoke about how director Shimit Amin made sure she wore ‘jarring’ make-up to fit the character in Yash Raj Films’ Rocket Singh: Salesman of the Year. 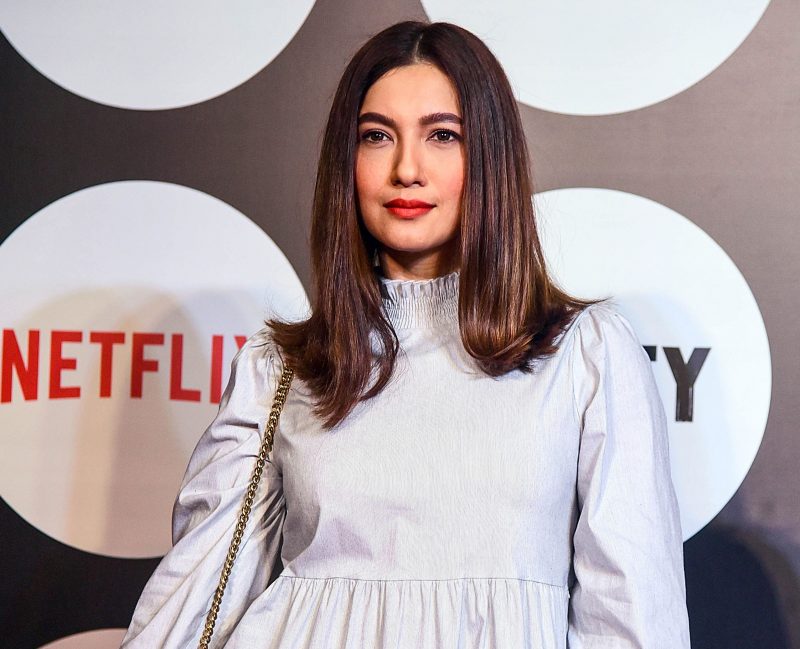 Bollywood actress Gauahar Khan needs no introduction! She has played some memorable characters on screen and has also been a participant in a couple of reality shows, including Salman Khan’s Bigg Boss.

In a conversation with a leading entertainment portal, Khan opened up about losing out on a big-ticket project because of her looks. She revealed that she had done five rounds of auditions for acclaimed filmmaker Danny Boyle’s Oscar-winning film Slumdog Millionaire (2008), which had Freida Pinto and Dev Patel on the primary cast.

The actress said, “One of the biggest projects I lost in my life was because I was too good looking for it, and it was Slumdog millionaire. I have met Danny Boyle, and I have done five rounds of auditions for it. After the fifth round, he said, ‘You are a fantastic actor. Are you sure you are trained in India?’ At that time, I had hardly any experience, and I said, ‘I’ve trained in India’. He said, ‘You speak like an actor who is from out of India, not from India, so how do you have this experience?’ I said, ‘Sir, I don’t know, I just try and do it every single day’. He said, ‘You are such a fab actor but somehow, I won’t be able to cast you here because I have to match three age groups and I can’t place you in a Slumdog Millionaire with your face. I said, ‘I can be in a slum’.”

Khan added that she does not regret missing out on the opportunity of working with Boyle. The director praised her and thought that she was ‘a great actor’ meant a lot to her.

The actress also spoke about how director Shimit Amin made sure she wore ‘jarring’ make-up to fit the character in Yash Raj Films’ Rocket Singh: Salesman of the Year, starring Ranbir Kapoor in the lead role.

“In Rocket Singh: Salesman of the Year, the endeavour was to make me not so good-looking. Shimit Sir would say put more pink colour on her eyes and cheeks and put more jarring lipstick on her because that was the look, the character. She was not meant to look super good-looking… Shimit Sir would still say ‘she’s still looking too pretty, put more make-up on her’,” Gauahar stated.