‘I love Sanjay Dutt and want to make a Punjabi film with him,’ says celebrated filmmaker Gurinder Chadha

She said she has come up with a great idea and is now looking for a good Punjabi script writer who can put the project together. 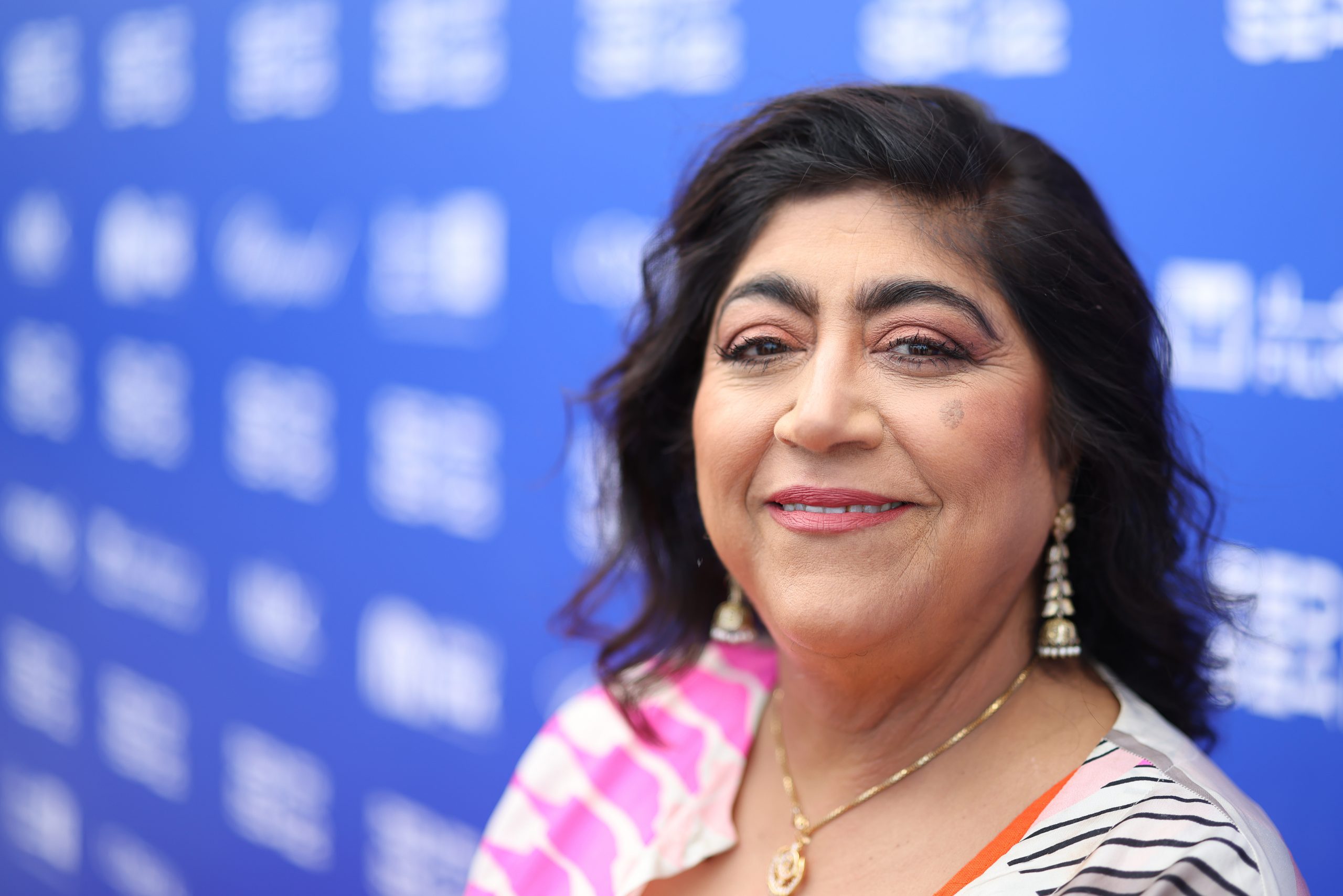 British filmmaker Gurinder Chadha, who has under her belt such notable films as Bend It Like Beckham (2002), Bride and Prejudice (2004), and Viceroy’s House (2017), has said that she is keen to direct a Punjabi language film with her favourite Bollywood actor Sanjay Dutt.

Yes, you read that absolutely right. Talking to an Indian publication at the ongoing Red Sea International Film Festival, the celebrated filmmaker revealed that she has come up with a great idea and is now looking for a good Punjabi script writer who can put the project together.

“I love actor Sanjay Dutt,” she told Firstpost. “I met his sister last week and I told him that I want to make a film with him in Punjabi. I’ve come up with a great idea, but now what I need is a good Punjabi script writer who can sit down and write and we can put it together.”

Bend It Like Beckham, one of her most successful films has clocked two years of its release this year. The comedy explores women in soccer. When asked where has the women’s game come in terms of popularity and visibility considering the film has completed twenty years, Chadha said, “Many women champions had later said that they had gone into playing football only after watching Bend it like Beckham. I am very proud of that.”

She further said, “Even in India there was a Bend It Like Beckham league and I was talking to a person who is looking to create sports development, particularly in Punjab to train athletes for world leagues and we will have trained athletes coming up from Punjab. I have seen women in the Middle- East play football too. I feel it’s a great leveller sport and I think that women are getting their due on the sports bit now.”