Hrithik Roshan named sexiest of 2019 and the decade 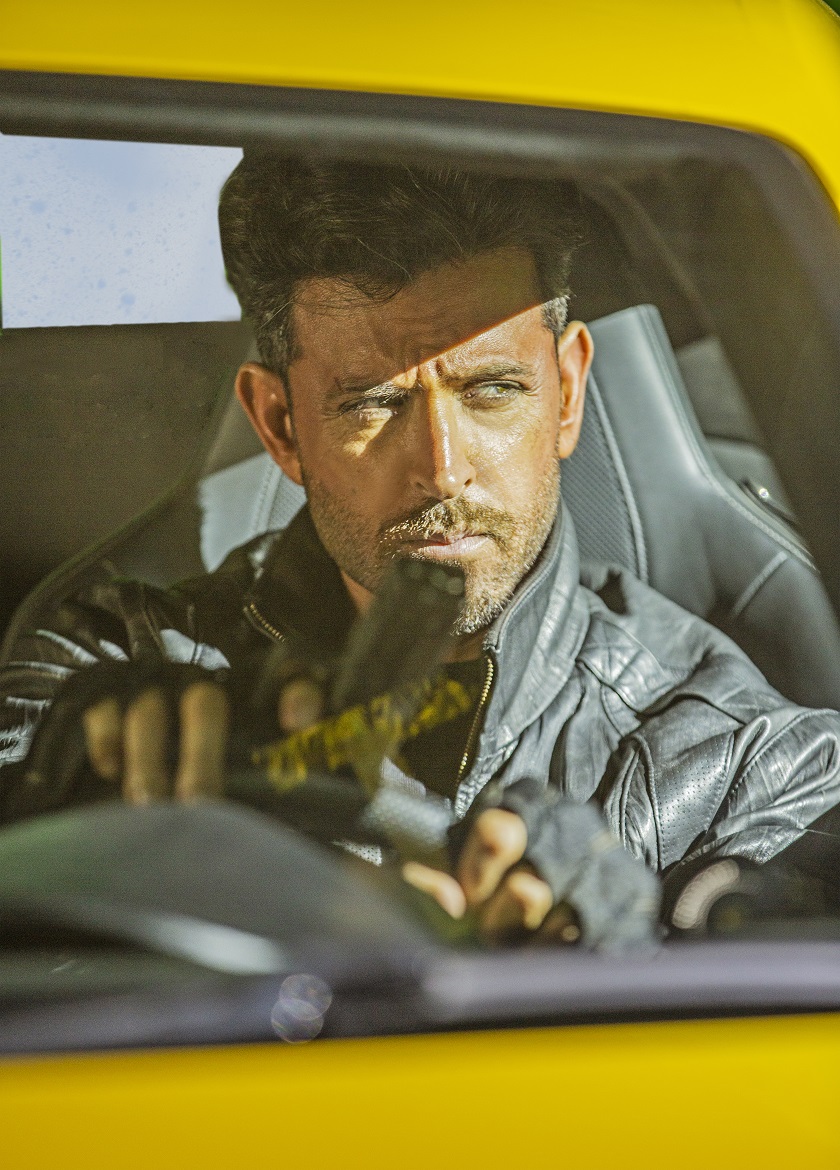 Bollywood heartthrob Hrithik Roshan scored a dynamite double by being named as the sexiest Asian man in the world for 2019 and of the last decade.

Topping the 16th edition of the world famous list published annually by UK-based Eastern Eye newspaper and being named hottest of the last 10 years rounds off a dream 2019 for the talented actor, which included an acclaimed performance in hit film Super 30 and headlining Bollywood’s biggest grossing movie of 2019, War.

The annual list, which is based on votes from fans around the world, heat generated on social networking sites, positive impact and media attention, once again generated massive global interest. Millions from around the world voted and helped the list trend on Twitter in India, Pakistan and worldwide simultaneously.

“I would like to thank everyone who feels so and has voted for me. I am flattered but I also know that it is not an achievement. Just a person’s looks are not relevant in the larger scheme of things. I don’t judge people by the way they look. Similarly, I don’t judge myself either by the way I look. What is attractive in a person is his/her story, journey and the way that person has dealt with situations in his/her own life. Looking a certain way for my characters is just a part of my job, which takes a lot of effort and hard work,” said Hrithik Roshan.

Eastern Eye’s award-winning Entertainment editor Asjad Nazir, who founded the list and annually compiles it, was full of praise for an actor he describes as the most talented star in Bollywood.

“Hrithik is the most voted for star since the list was founded 16 years ago and has consistently shown there is more to him than the Greek God looks and physique. That was perfectly illustrated in 2019 with two contrasting Bollywood blockbusters, his humility, being a devoted family man and the way he promoted wellbeing. When history is written he will be seen as the sexiest and most talented star of this generation,” said Nazir.

“I don’t see myself as sexy at all. I am where I am only because of my well-wishers and audiences. They have given me my identity and are the real backbone of the name Vivian Dsena. I owe everything to them and will work even harder to keep them entertained,” said Vivian Dsena.

The highest placed Pakistani, actor Bilal Ashraf ranked seven and said: “I am beyond humbled to be featured as part of a list among such legendary gentlemen and that, year on year, has generated so much attention globally. This has come to me as an amazing surprise and such moments make the struggle and commitment we all put into our work all worth the while. This encourages me to try my best to further myself in my field. I’m extremely grateful for this recognition.”

“The men featured in 2019 were connected by the fact they all went beyond their stardom and looks to make a positive impact. That is what really sexiness is about and why this list connects with millions around the world,” said Asjad Nazir. The top 10 for sexiest Asian men of the decade were named as Hrithik Roshan (1), Zayn Malik (2), Ali Zafar (3), Vivian Dsena (4), Salman Khan (5), Shahid Kapoor (6), Virat Kohli (7), Ranbir Kapoor (8), Ranveer Singh (9) and Prabhas (10).

Sexiest Pakistani of the decade Ali Zafar said: “What can I say. The love bestowed upon me repeatedly over the years is heart-warming. I am just a boy, well now a man, trying to make some art and never thought of myself as the voted icon, nonetheless my profound gratitude to all the fans and the magazine for the honour.” The complete list is of sexiest Asian men of 2019 and the decade are published in Eastern Eye newspaper on December 6, 2019 and the list of 50 Sexiest Asian Women is out on December 13, 2019.