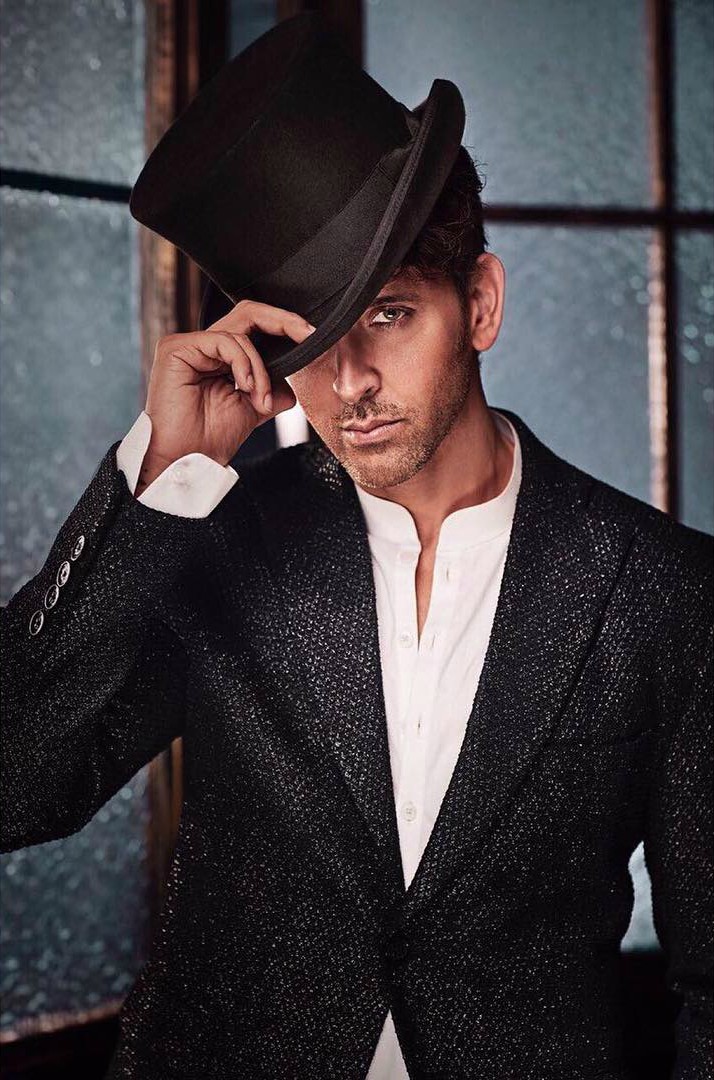 With his debut film Kaho Na… Pyaar Hai (2000) tuning twenty in 2020, Hrithik Roshan has completed two decades in Bollywood. Over the period of two decades, the superstar has seen several highs and lows in his professional life. He has experimented a lot with his characters and the kind of scripts that he chooses to feature in. From playing a high-tech thief in Dhoom 2 (2006) to essaying the role of a superhero in Krrish (2006), Hrithik Roshan has always tried to put his calibre on display as a versatile actor.

However, there is one particular role that the superstar has not portrayed in his entire career and he has requested filmmakers to cast him in the same. Talking to an entertainment portal, Hrithik Roshan said that how he has never played a cop on the silver screen. “In my entire life, I have essayed all kinds of roles. However, I have not got a chance to play the character of a policeman.”

The superstar went on to add, “I would urge the filmmakers to write a police officer’s role for me because that will be the most challenging role of my life. I am sure I will make it the best role of my life.”

Well, we hope some filmmaker pays attention to Junior Roshan’s request and cast him in the role of a policeman.

Talking about his forthcoming projects, the actor has not signed any film after the huge success of Yash Raj Films’ War (2019). He has been approached for a couple of movies in the past few months, but he has not signed anything on the dotted line. Having said that, Hrithik Roshan is definitely committed to the next instalment of the super successful sci-fi film franchise Krrish which his father, Rakesh Roshan, will helm. The high-profile project is currently at the writing stage and may begin production towards the end of the year.