Hrithik Roshan in talks for Indian version of BBC’s The Night Manager? 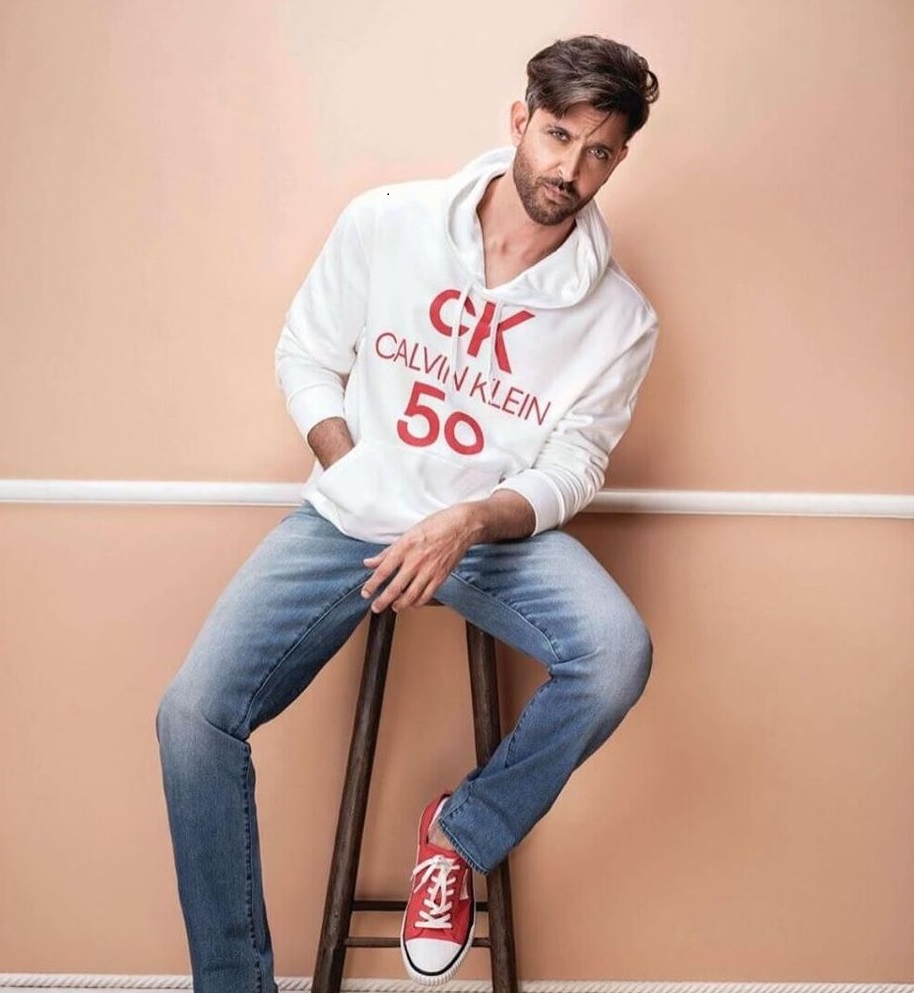 After the huge success of WAR (2019), Hrithik Roshan has not greenlighted his next project. Though he is surely playing the much-loved character of Krrish in the fourth installment of his father Rakesh Roshan’s ambitious sci-fi franchise Krrish, there is no update on as to when the project will start rolling as it is still at the scripting stage.

Hrithik has been offered multiple projects over the past few months, but he is not in a hurry to pick up any random film. We hear that he has been using the lockdown period to carry out meetings with a lot of makers. And if reports are to be believed, he is in talks to headline the Indian adaptation of the popular British television series The Night Manager (2016).

Spilling some more beans, a source informs a publication, “He is indeed doing all his meetings on Zoom calls. Hrithik is quite adept at using technology and loves to use it for work. He is still waiting for the confirmation of the other character of the arms dealer Richard Roper that was played by Laurie. Even Tom Hollander had an important role in the series along with Adeel Akhtar. It is not sure whether Hrithik will take up the show or not, but it depends on the final packaging of the show.”

Helmed by Susanne Bier, The Night Manager is an award-winning thriller featuring Tom Hiddleston, David Harewood, Hugh Laurie, Olivia Colman, Tom Hollander, and Elizabeth Debicki. The six-part series is based on the 1993 novel of the same name by John le Carré. The series is currently streaming on Amazon Prime.