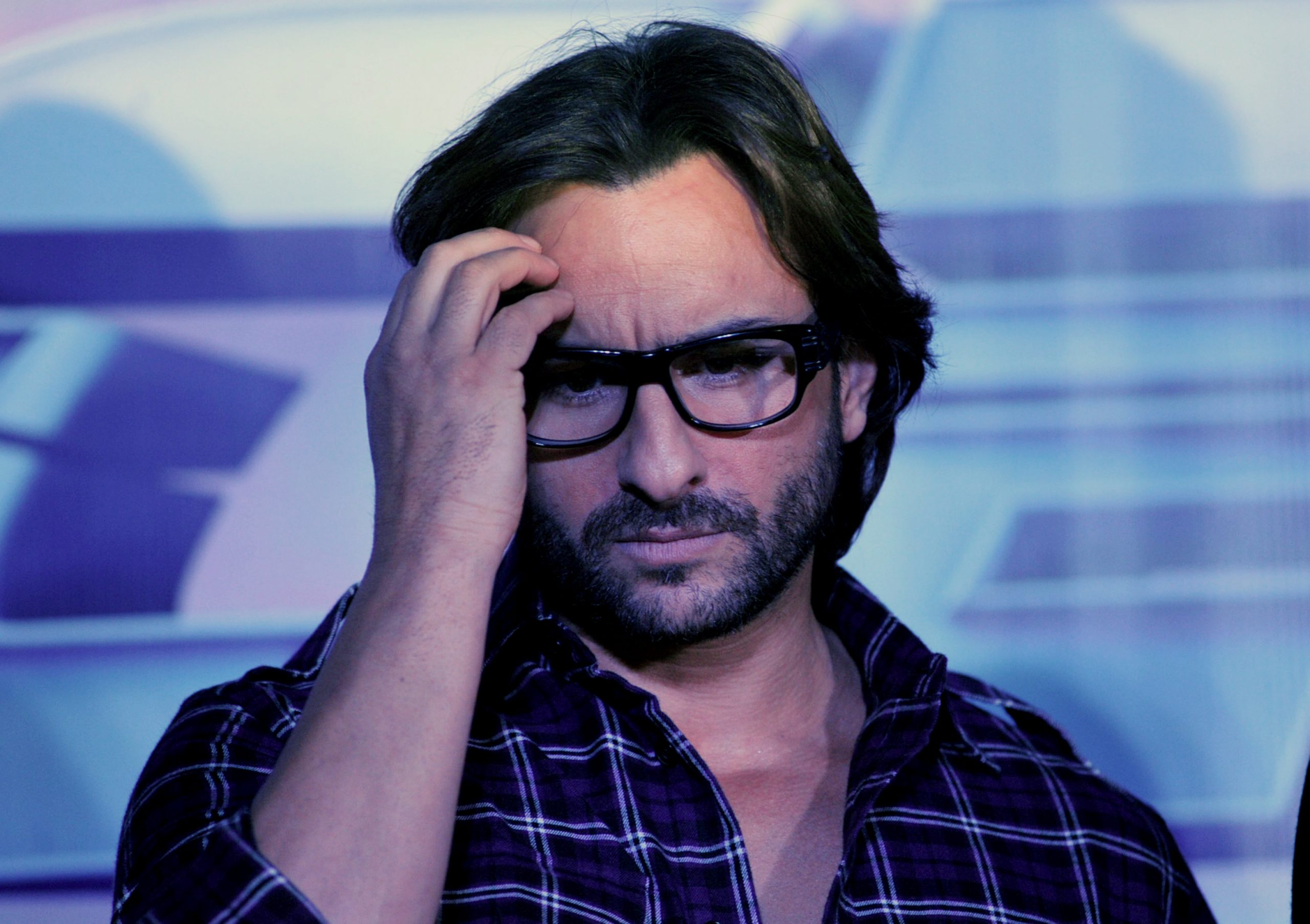 Biographies and autobiographies of public figures never fail to create buzz and curiosity among readers. In recent years, several prominent names from the tinsel town of Bollywood have opened up their eventful lives through books. In August, National Award-winning actor Saif Ali Khan announced that he was quite psyched up about writing his autobiography, which is supposed to hit stands next year.

However, Khan now says that he is contemplating backing out of his book deal. The Jawaani Jaaneman (2020) actor recently appeared on Jacqueline Fernandez and Amanda Cerny’s new podcast, where he said that he might chicken out because it is too much work to do it properly.

“Someone asked me to do a book, and I might chicken out, because it is too much work to do it properly, and then you have to be very honest as well, which probably will disturb quite a few people. Honestly, I do not know if I am prepared to put myself through the 100% abuse that is going to come my way,” said the actor.

He continued, “I am really sorry to say it, I am going to say it, I do not think the general audience – and not just general – but there will be a section of the audience that is so negative in India that I do not want to share my life and talk about things…”

Saif Ali Khan and Jacqueline Fernandez are currently in Dharamshala, Himachal Pradesh, where the duo is shooting for their upcoming horror-comedy film Bhoot Police, along with Arjun Kapoor and Yami Gautam. Khan’s wife, Kareena Kapoor Khan, and Arjun Kapoor’s girlfriend, Malaika Arora, are also accompanying them.