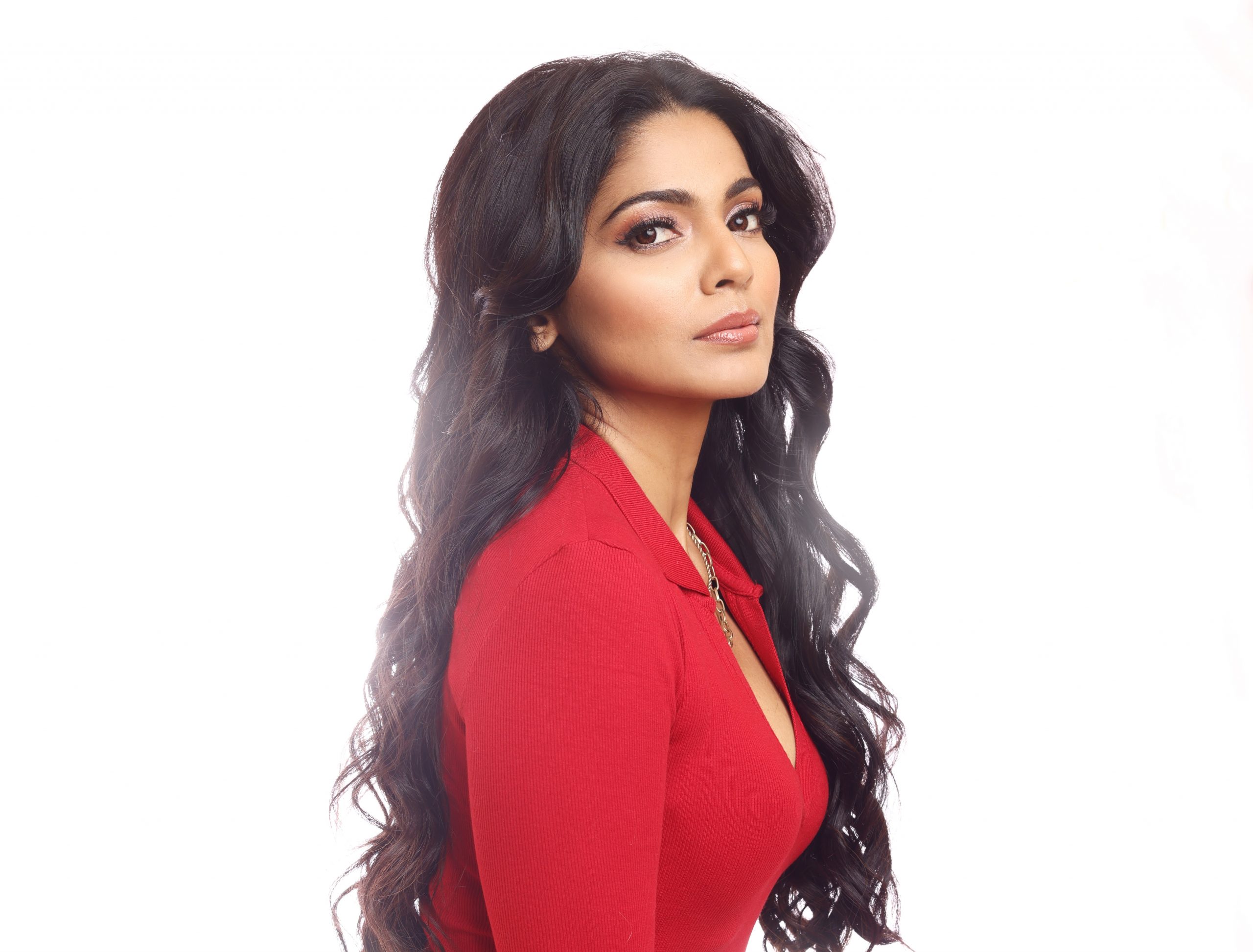 Amazon Prime Video recently dropped the trailer of the upcoming horror film Chhorii, starring Nushrratt Bharuccha in the lead role. For the uninitiated, Chhorii is the official remake of the successful Marathi film Lapachhapi (2017). Vishal Furia, who directed the original, is helming the remake also.

The original film starred actress Pooja Sawant as the lead character playing the role of a pregnant lady who experiences paranormal activities around her. The actress received overwhelming response for her powerful performance in the film and was even nominated under Best Actress at the Madrid International Film Festival 2016.

Sawant recently spoke about Lapachhapi being remade in Hindi. “It feels super proud. When we were making Lapachhapi, we never thought of what could happen with this film. It was a massive hit and received acknowledgement in many film festivals including Madrid Film Festival and London Film Festival. And now, the film is being remade in Hindi. This film is getting what it deserves,” she said.

In the Hindi remake, Nushrratt Bharuccha will be seen reprising the role played by Sawant 5 years back in the Marathi film. Talking about the remake and Nushrratt playing her role, Sawant said, “I am very excited that Nushrratt is playing the lead. She is a great actress and I am very sure she will do her best to portray this character. This role will always be close to my heart. It was an interesting character and a challenging role. The Hindi remake, of course, brings in more audience but the original work always has an edge and I am glad that I will continue being the original Chhorri.”

She further added, “Vishal is an exceptionally wonderful director. When he narrated Lapachhapi to me, I said yes immediately without any second thought. He made the process very easy. We shot the film in 16 days. It happens only when the captain of the ship is confident. Even with the remake, I am sure he will add his special touch and bring something unique to the fore. I am glad to have worked with Vishal on Lapachhapi. In fact, I am looking forward to collaborating with him soon again.”

Pooja Sawant next will be seen in the Marathi horror flick, Bali which is slated for a release soon. She also stars in Love U Mitraalong with Gashmeer Mahajani.