Handyman accused of killing psychiatrist and her daughter, denies two counts of murder 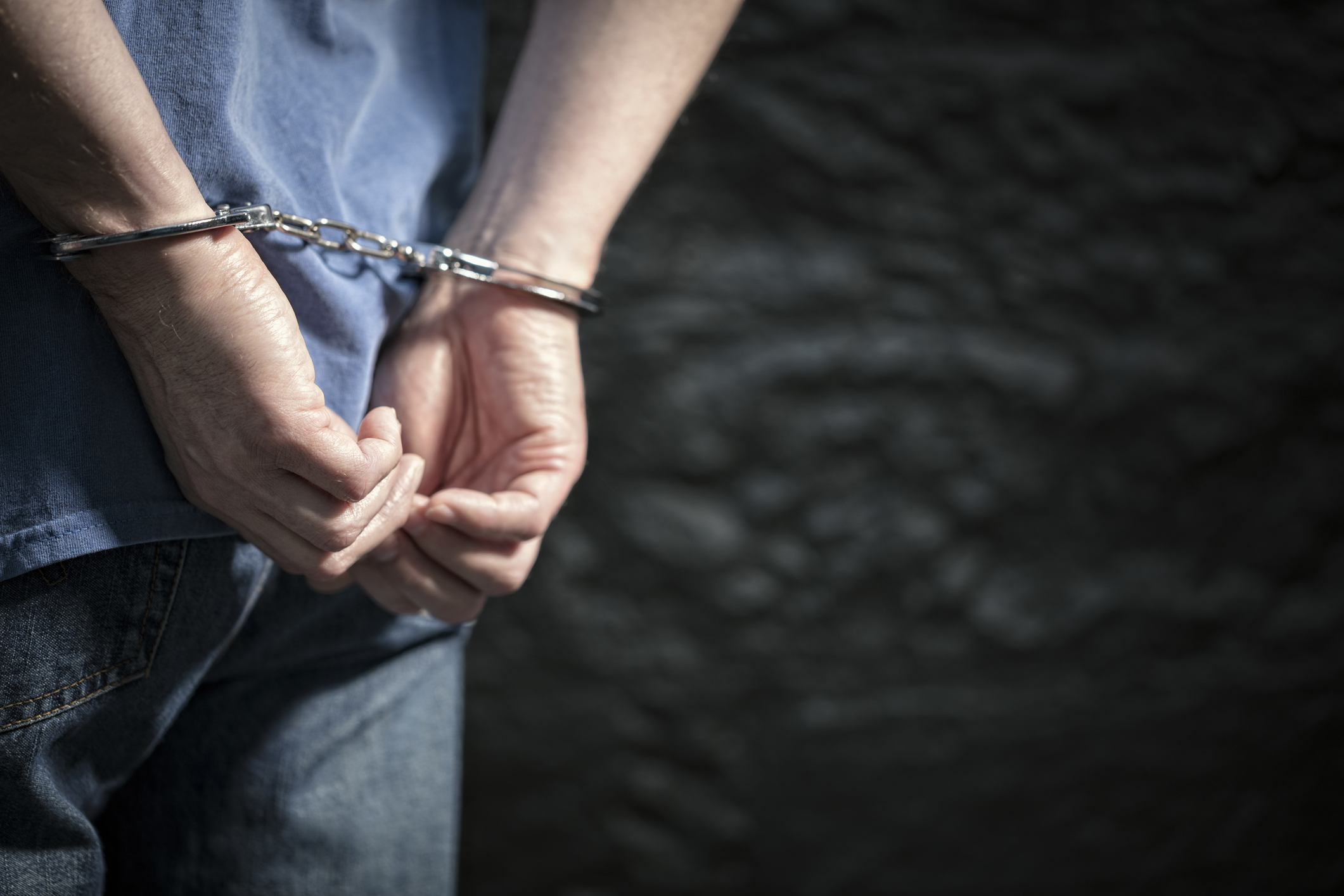 Three men have been sentenced for fatally stabbing a 19-year-old. (Representative Image: iStock)

A handyman accused of murdering a psychiatrist and her daughter has denied two counts of murder and one count of arson while on trial at Preston Crown Court.

Last year on October 1, police had discovered the bodies of Dr Saman Mir Sacharvi, 49, and 14-year-old Vian Mangrio at their fire-damaged home in Burnley, Lancashire.

Shahbaz Khan, 51, of Burnley was arrested after CCTV footage showed him the day before visiting the house where he previously had carried out repair works.

During the search of his house, police discovered a bag in the loft containing gold jewellery worth tens of thousands of pounds, belonging to Dr Saman. Also recovered from the address was a phone which contained internet searches for ‘what is DNA’ and ‘can we get DNA from burn bodys for investigations’ (sic), the court heard.

The court added when quizzed by detectives, he told them that his name was Robert Smith Wood, a jinn (in Islam probably known as supernatural spirit), who was 620-years-old and he lived at the home address of Dr Saman.

He also said that whenever he went to the psychiatrist’s house he saw Robert and Rita, another apparent jinn.

Khan said during one of his visit to the house, Dr Saman told him that Robert had broken a mirror because an extension was built in his area and he kept shifting the dining table.

A report in the Daily Mail says during another interview Khan said he had no idea how Dr Saman and her daughter died.

He said when he left the house Mangrio was upstairs and Dr Saman was in the kitchen chatting to Rita and Robert.

The Crown says Khan killed Dr Saman and then her daughter when she returned from school before setting the house on fire.

Post-mortem report says the doctor died from pressure to the neck and her daughter died of asphyxia.

Daily Mail report states that the jury has also heard Khan allegedly tried to shift blame for the deaths to the schoolgirl Mangrio by writing on walls ‘Covid 19 house my mum is evil’, ‘Covid home’ and ‘Help me’.

However, days earlier Mangrio had been self-isolating, along with her mother, as she awaited a Covid-19 test result, which turned negative.

Prosecutor David McLachlan QC was quoted as saying: “There had been a crude attempt to deflect blame from himself onto Vian Mangrio. We submit she did not kill her mother and then did not go on to kill herself.

“Both deaths, we submit, and it is for you to determine, were down to the man in the dock – and they were not killed by supernatural spirits either.

“Was it real in his head that he threw himself across his cell to his bed or was it a feeble attempt to pretend there was something wrong with his mental state?

Tory MP says she was sacked for her ‘Muslimness’