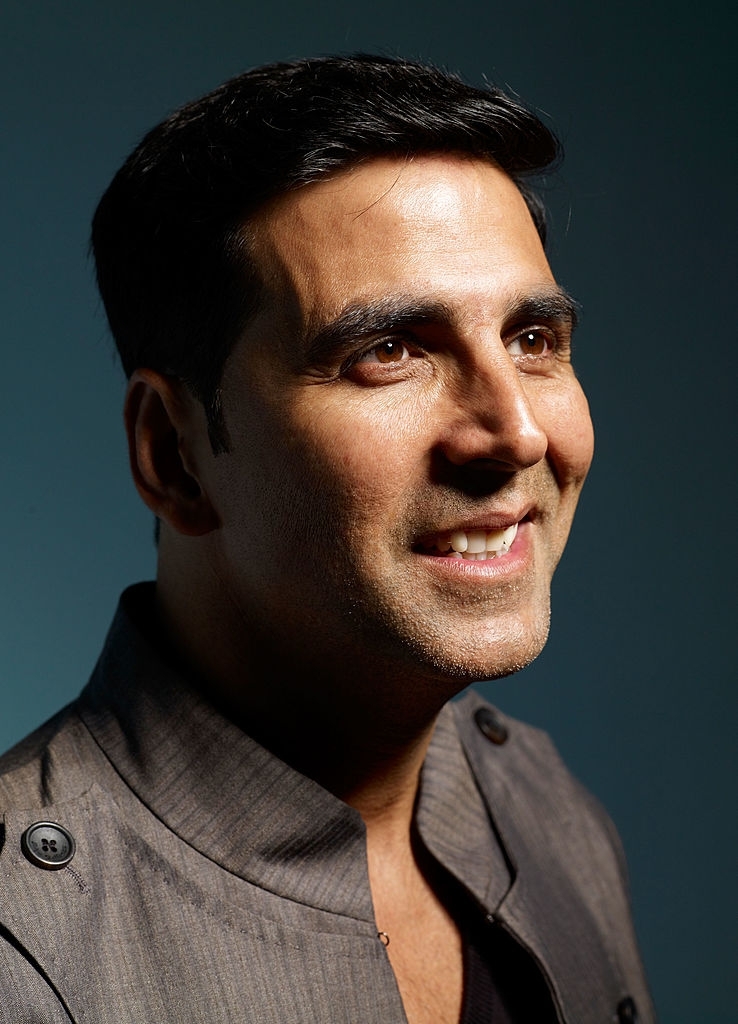 Akshay Kumar had an incredibly successful run at the box-office in 2019, what with all his films such as Kesari, Mission Mangal, Housefull 4 and Good Newwz raking in huge moolah at the cash counter.

With back-to-back successful films to his credit and several product endorsements deals in his pocket, Kumar has emerged as the only Indian to feature in the list of highest-paid male actors in the world of Forbes 2020.

The actor ranks at number six on the list, with pre-tax earnings of $48.5 million, which means he has overtaken Hollywood stars such as Brad Pitt, Will Smith, Tom Cruise, Jennifer Lopez to name a few.

“I just wanted to earn around 1 crore rupees, that’s it. But I’m a human being, and when I made my first, I thought, why can’t I make 100 crores. To be honest, there was no stopping me,” Akshay Kumar said after the list was announced.

Wrestler-turned-actor Dwayne Johnson tops the list a second straight year. He earned $87.5 million from June 1, 2019, to June 1, 2020, Forbes said, including $23.5 million from Netflix Inc to star in Red Notice.

Ryan Reynolds, who co-stars with Johnson in Red Notice, is next in the Forbes ranking of male stars with a net worth of $71.5 million.

Actor and producer Mark Wahlberg scored the third spot with $58 million. Next on the list were actors Ben Affleck with $55 million and Vin Diesel with $54 million.

On the work front, Akshay Kumar will shortly be seen in his next film Laxmmi Bomb. Earlier scheduled to release in theatres, the much-awaited horror-comedy will now premiere directly on Disney+ Hotstar. It also stars Kiara Advani in the lead role.