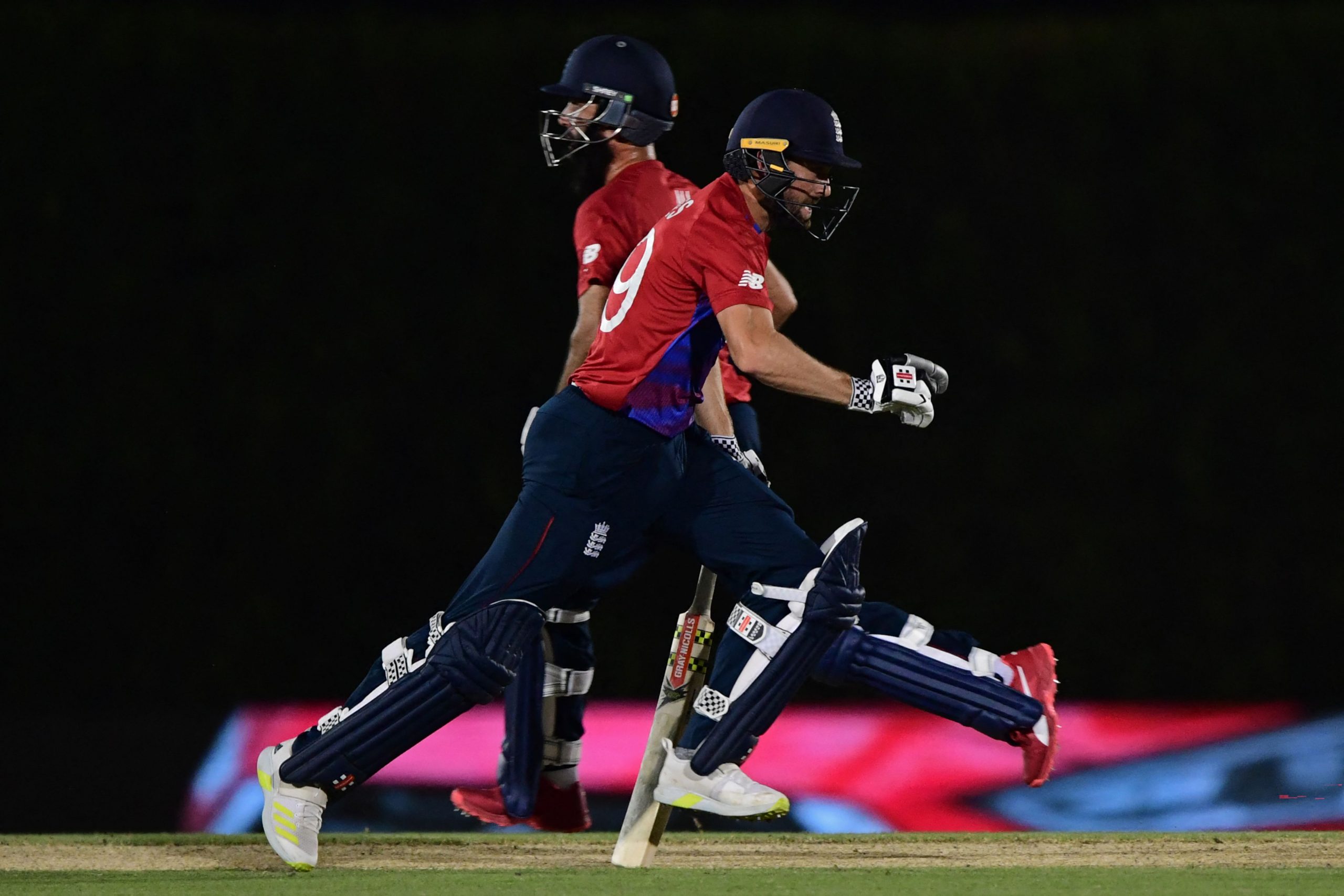 Chris Woakes and Moeen Ali take a run during the warmup match prior to the Twenty20 World Cup. (Photo by AAMIR QURESHI/AFP via Getty Images)

ENGLAND will take the knee alongside the West Indies ahead of their T20 World Cup opener in Dubai on Saturday (23), according to captain Eoin Morgan.

The teams took part in the anti-racism gesture when the West Indies toured England for a three-Test series in 2020, with limited-overs skipper Morgan’s side following suit during a one-day international series against Ireland.

England men’s team then abandoned the practice, leading to criticism from West Indies great Michael Holding, who said: “Now that the West Indies team has gone home, that doesn’t mean that you still shouldn’t be respecting the message and exactly what it stands for.”

Morgan, however, said his side would reinstate the gesture this weekend.

“We have heard from the West Indies that they will be taking a knee and we will be joining them for the first game,” he told a video news conference on Tuesday.

In recent months England have staged their own ‘Moment of Unity’ in protest at all forms of discrimination before each of their matches.

Morgan added that England had been holding talks with the International Cricket Council, the sport’s global governing body, about the possibility of repeating the protest during the T20 World Cup.

“Games going on from there, we’ve been speaking to the ICC about the potential moment of unity before the game that we’ve been doing as part of our own piece at home,” he said.

“It hasn’t been cleared up whether that’s a possibility yet.”