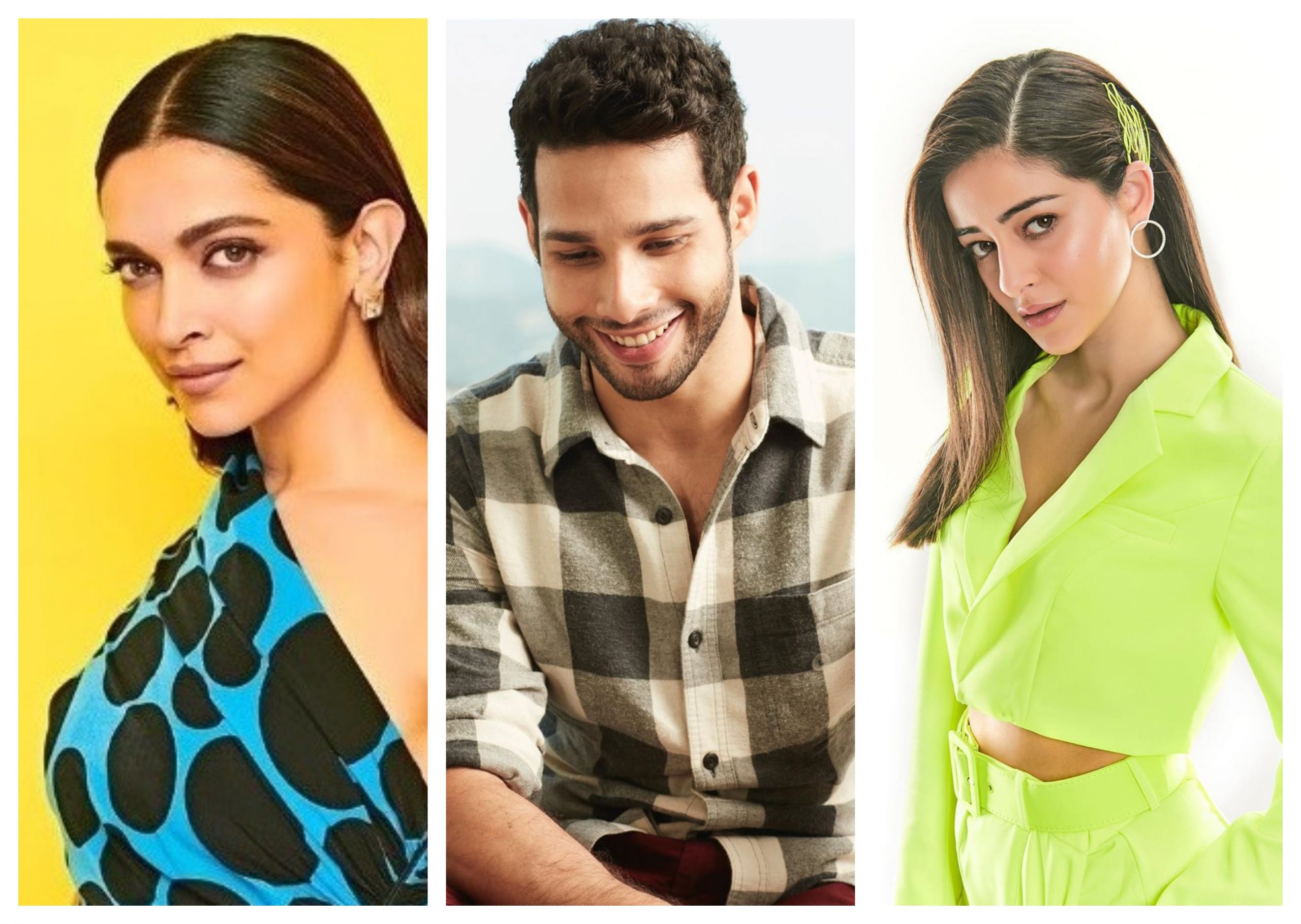 Dharma Productions’ next film with Deepika Padukone, Ananya Panday, and Siddhant Chaturvedi, which was officially announced weeks before the Coronavirus pandemic hit the world, was set to begin production in the second quarter of the year.

However, the team had to put their plans on hold due to the pandemic which brought all shooting activities to a screeching halt in India. But, as per the latest update, the untitled film may hit the shooting floor in November.

According to reports, filmmaker Shakun Batra is planning to commence the first shooting schedule of the movie in Sri Lanka, as he hopes that travel restrictions are likely to be lifted by the month of November.

Batra is apparently handpicking staff of about 50 people as crew members for the film to go to Sri Lanka to kick-start the shoot. While Sri Lanka has resumed international flights from August 1, the filmmaker hopes that India too may lift travel restrictions to Sri Lanka by November.

“On August 1, Sri Lanka opened the airports for tourists again. Shakun is hopeful that India will resume flights to the country by November,” a source close to the development informs a popular tabloid.

Meanwhile, Deepika Padukone is awaiting the release of the much-awaited sports-drama ’83 wherein she features in an extended cameo opposite Ranveer Singh. Ananya Panday is also waiting for the release of her third film Khali Peeli alongside Ishaan Khatter. Siddhant Chaturvedi, on the other hand, is gearing up to resume the shoot for his next Bunty Aur Babli 2 with Saif Ali Khan and Rani Mukerji. The film is a sequel to Bunty Aur Babli (2005).

A post shared by Siddhant Chaturvedi (@siddhantchaturvedi) on Aug 3, 2020 at 1:21am PDT

Plot details for Shakun Batra’s film with Deepika, Ananya, and Siddhant are being kept under wraps, but we hear that it is a complex relationship drama, slated to arrive in theatres on February 12, 2021.