Debutants to look forward to in 2019

In 2018, we saw actors like Sara Ali Khan, Ishaan Khatter, Janhvi Kapoor, Radhika Madan, etc. making their Bollywood debut. Well, 2019 won’t be an exception and there will be many new faces that we will get to see on the big screen. So, here’s a list of debutants to look forward to this year… 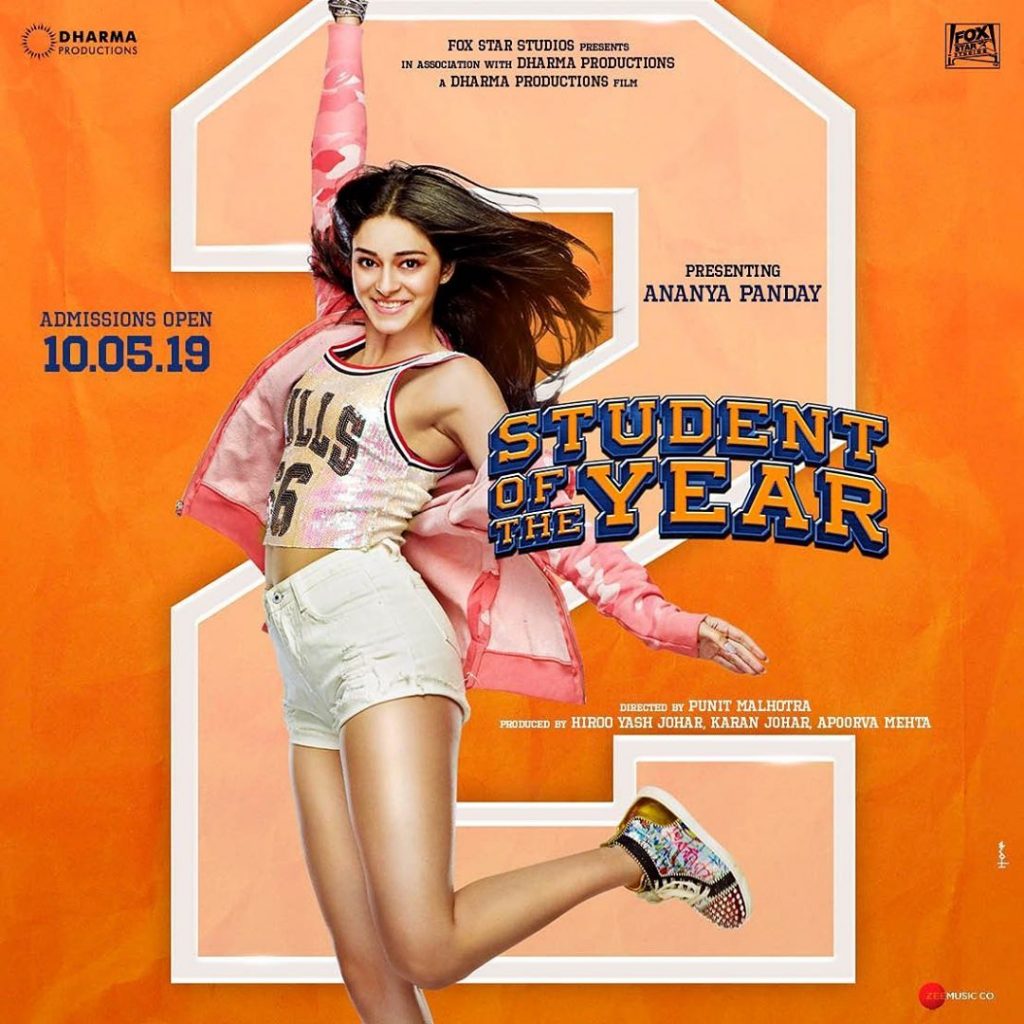 Chunky Panday has made us laugh out loud for many years. Now his daughter Ananya is making her Bollywood debut with Student Of The Year 2. After watching the trailer and the songs of the film, it looks like Ananya is ready for a promising debut. 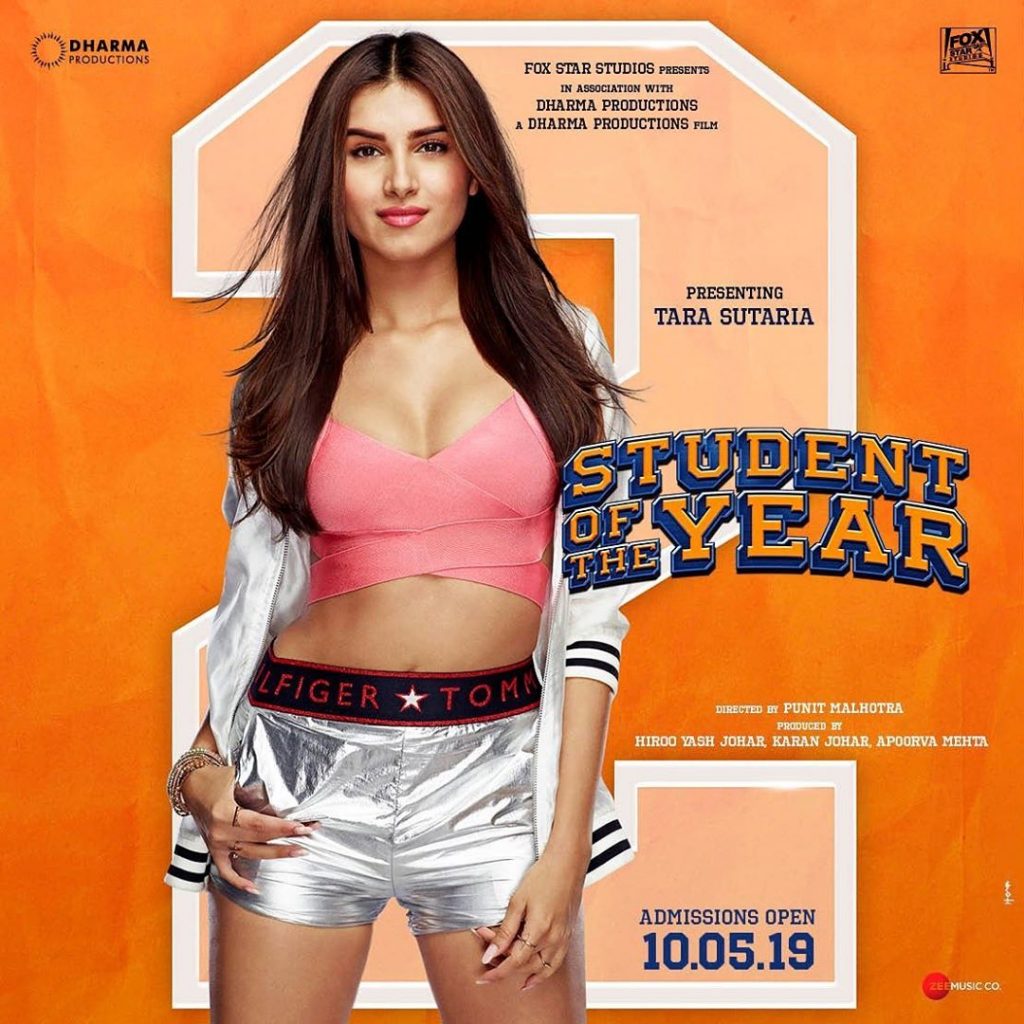 Ananya won’t be the only one making her Bollywood debut with Student Of The Year 2, there’s Tara Sutaria as well. Tara earlier has worked in TV serial and SOTY 2 will mark her silver screen debut. The actress has carried herself quite confidently and already has Marjaavaan and RX 100 remake in her kitty even before her first film releases. 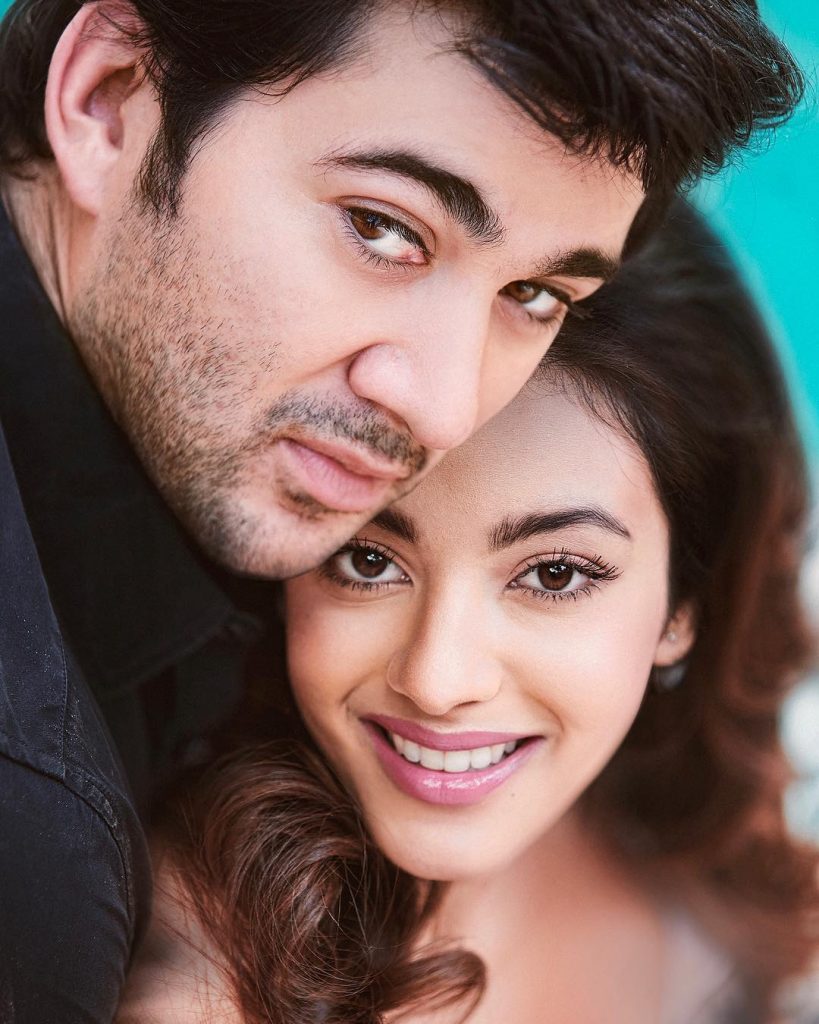 While Sunny Deol has joined politics, his son, Karan Deol is all set to enter B-Town. Karan will be seen in Pal Pal Dil Ke Paas which is directed by Sunny Deol himself. We are sure Karan will be feeling a lot of pressure as he has to take a legacy forward. 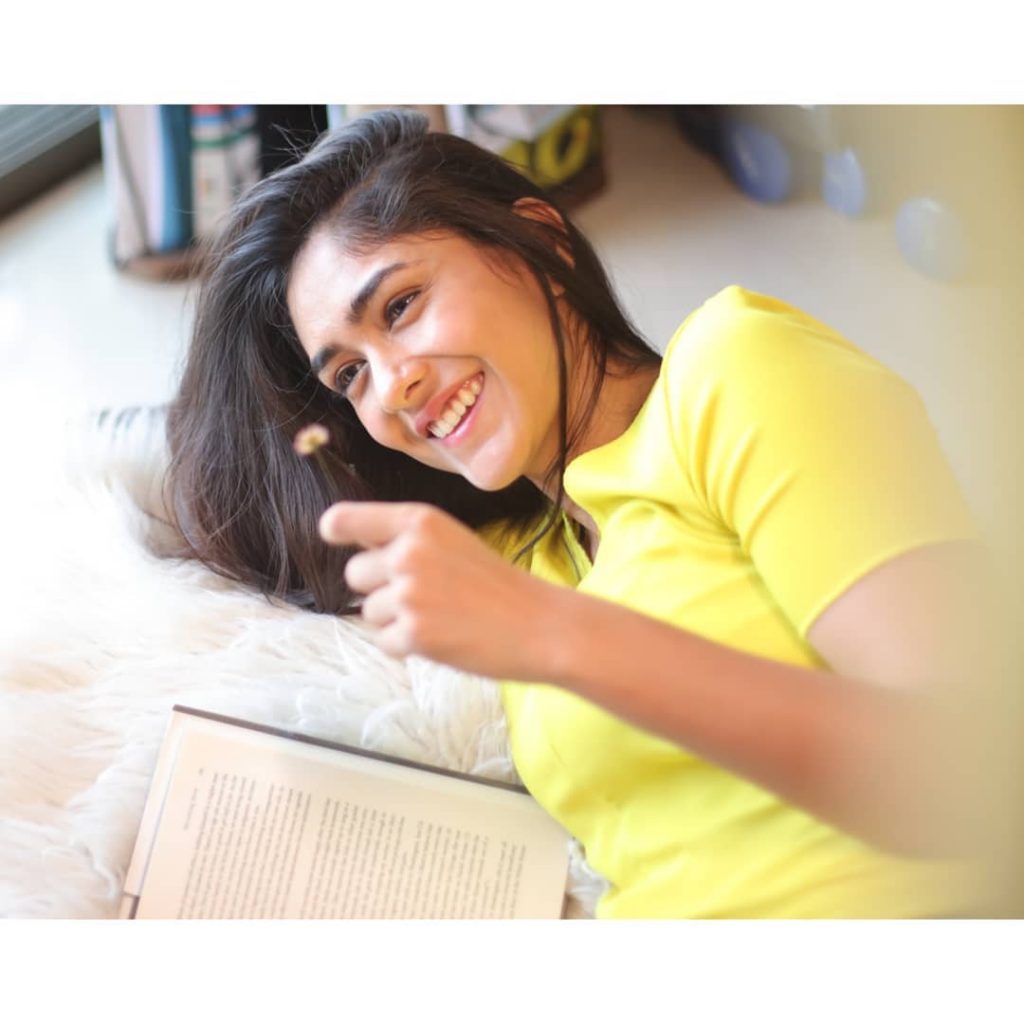 Mrunal already impressed everyone with her international debut Love Sonia, and now, is all set for Hindi debut with Super 30 which stars Hrithik Roshan in the lead role. She also has Batla House in her kitty in which she will be seen opposite John Abraham. 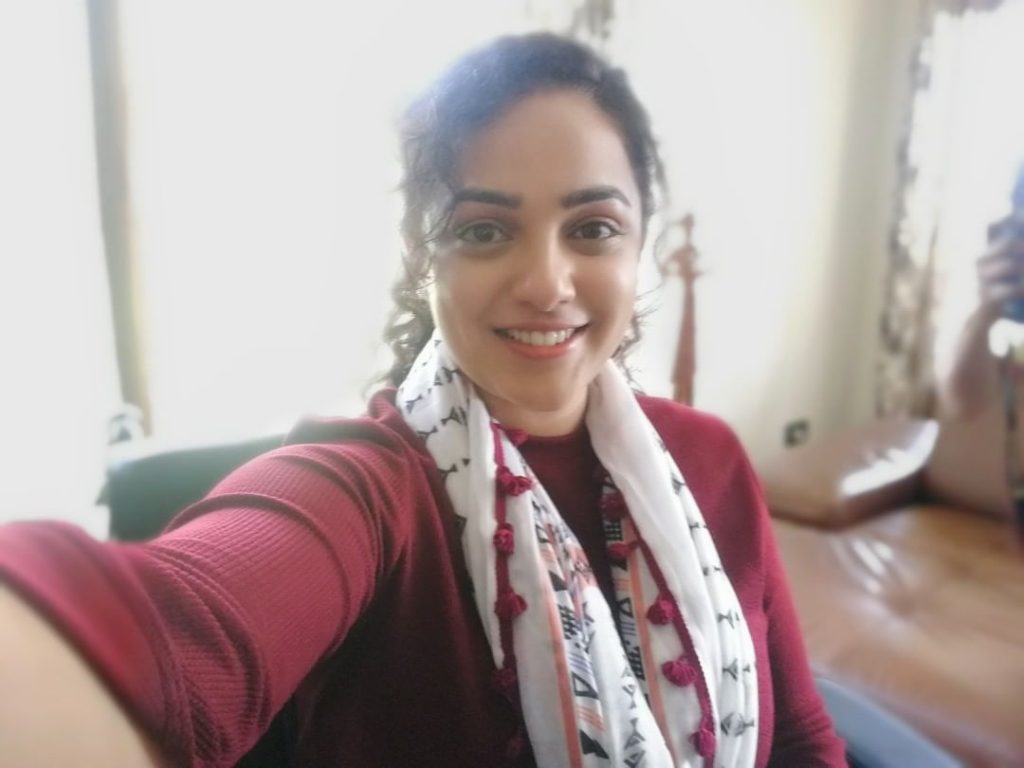 Nithya Menen is a big name down South, but her fans have been waiting to see her in a Bollywood movie. Their wait will be over this Independence Day as Menon will be making her Hindi film debut with Mission Mangal. 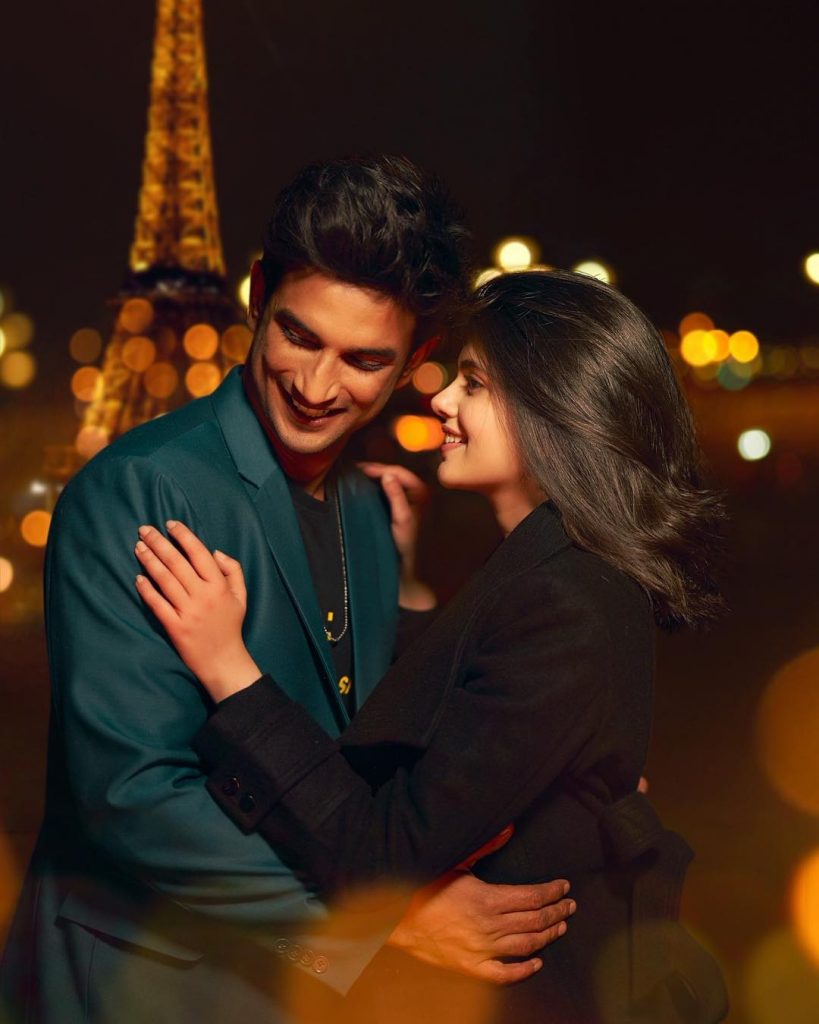 The Fault in Our Stars Hindi remake titled Dil Bechara is a film every moviegoer is waiting for. The movie stars Sushant Singh Rajput and debutante Sanjana Sanghi. While we haven’t much seen Sanjana around, but she sure looks like a promising fresh face.