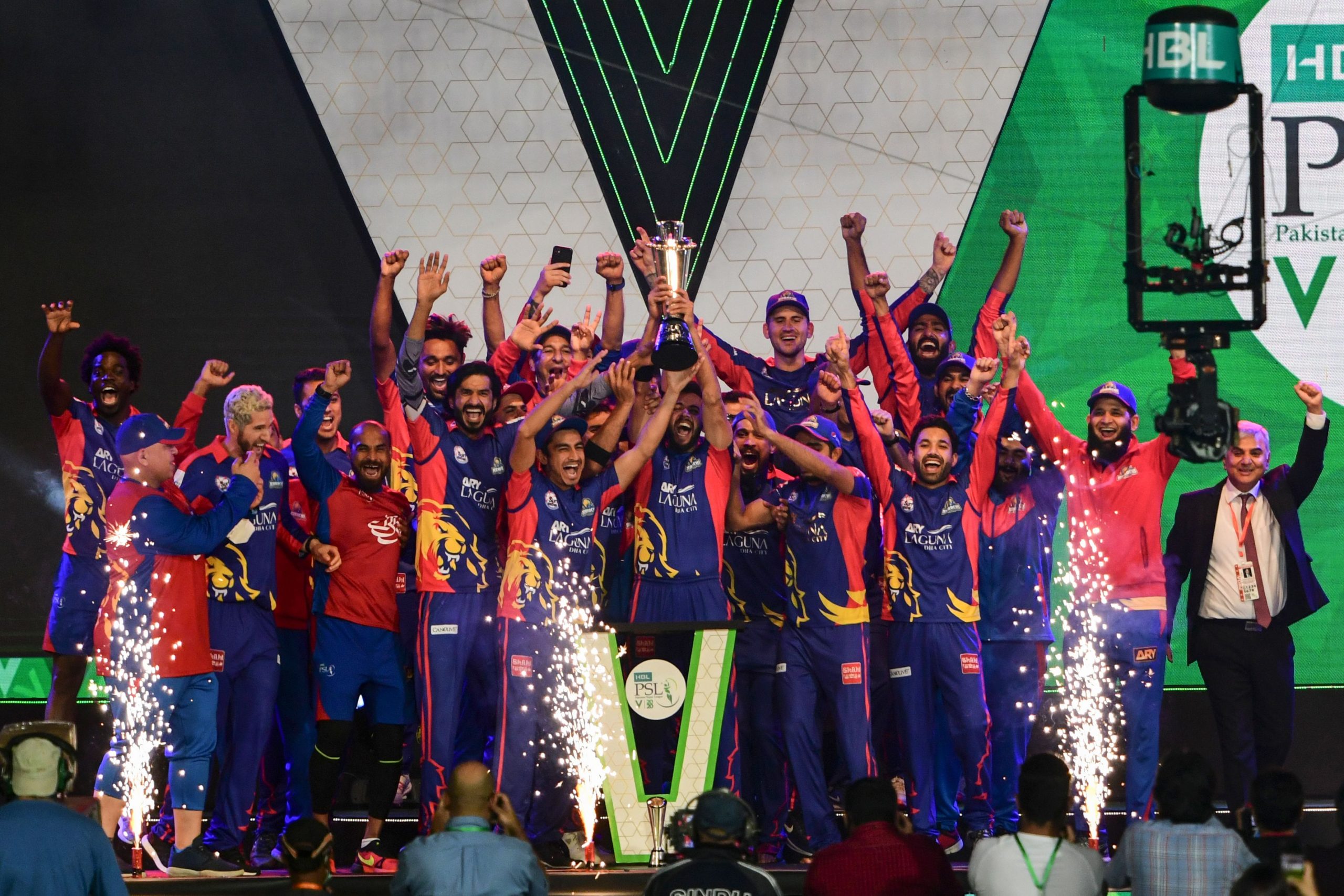 Pakistan’s top Twenty20 cricket league will resume in June, officials have said, after the competition was forced to shut down last month when seven players tested positive for coronavirus.

The six-team Pakistan Super League (PSL) will start again on June 1, the controlling board announced on Sunday, with all 20 remaining matches to be played in the port city of Karachi.

A decision on whether to allow crowds has yet to be taken, as the country battles a third wave of infections.

In February and March, PSL matches held in Karachi were open to fans but restricted to 25 per cent of normal capacity.

Officials have contracted the British firm Restrata to implement bio-security arrangements for players and team officials involved in the competition.

The company won plaudits for successfully handling last season’s Indian Premier League (IPL) — which was held in the United Arab Emirates because of the virus — as well as Britain’s domestic competition.

While not as prestigious as the IPL, Pakistan’s Twenty20 competition is still wildly popular with home fans.

The Karachi Kings are the defending champions and lead the current competition on net run rate after six matches. 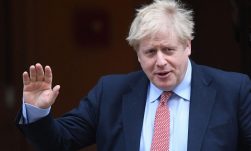 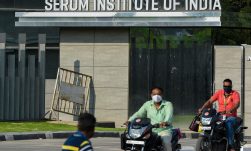 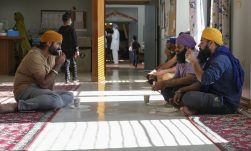