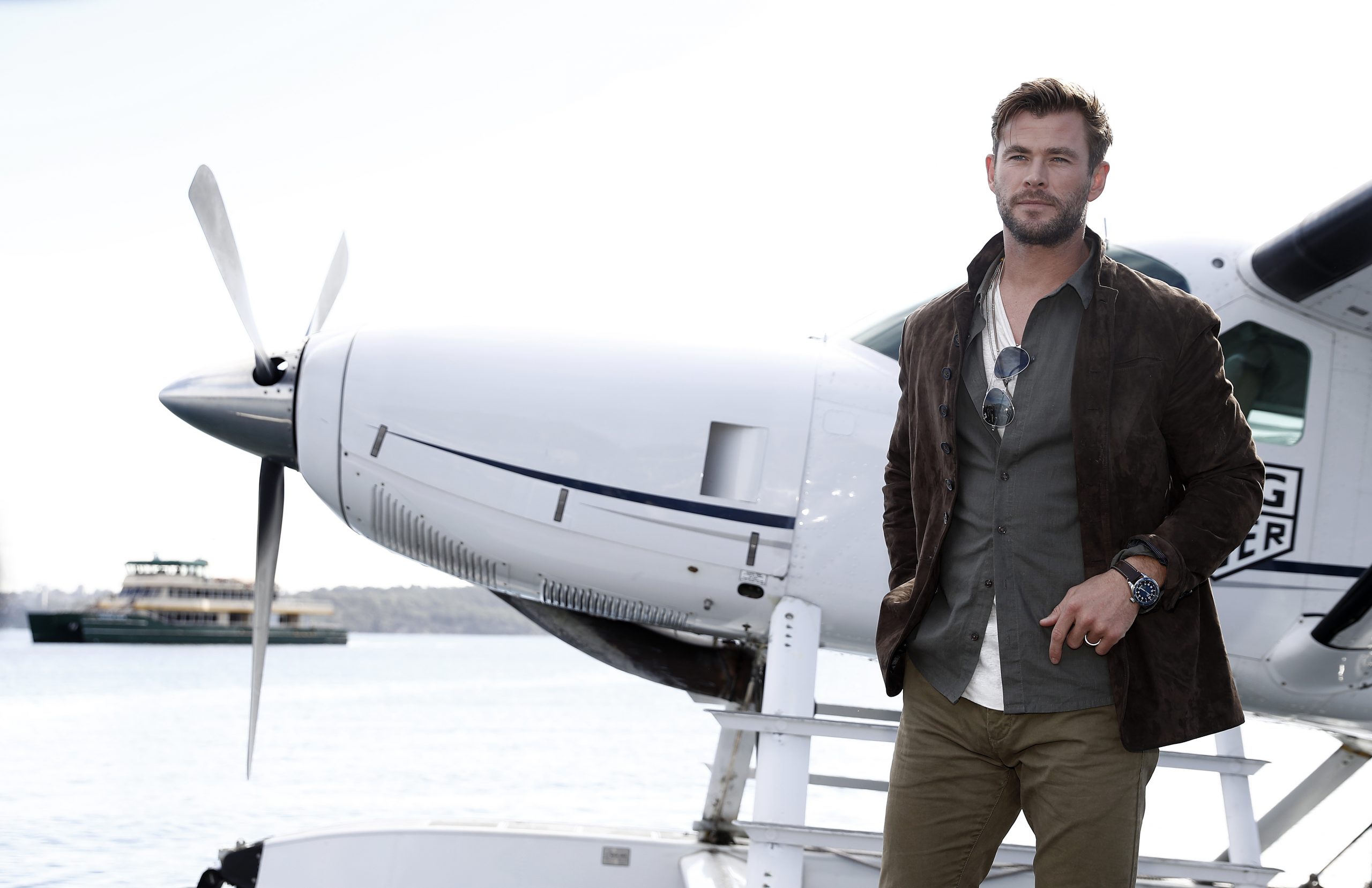 The fans of the global blockbuster Extraction (2020) have all the reasons to rejoice as Tyler Rake (Chris Hemsworth) has officially been extracted from the jaws of death. Yes, Hemsworth is set to be back for Extraction 2, the actor confirmed by unveiling a teaser for the sequel during Netflix’s global fan event TUDUM on Saturday.

The streaming media giant had earlier this year announced the top 10 most most-watched films of all time on the platform. At the top was none other than the Chris Hemsworth-starrer action thriller Extraction (2020).

Hemsworth reteams with director Sam Hargrave, as well as producers Joe and Anthony Russo for the follow-up film. “If you thought our first film pushed the limits, wait until you see what Sam and I have planned for this next installment,” the actor said at the fan event on Saturday.

The teaser for Extraction 2 starts off where the original film left off, watching as Tyler Rake takes a bullet to the neck while protecting Ovi Mahajan (Rudhraksh Jaiswal), the son of an Indian crime lord, and falls off a bridge into a river.

“Tyler, you drown not by falling into the river,” Mahajan says in voiceover, “but by staying submerged in it.” We then see Rake propels himself up from the river’s bottom, in a bid to survive.

Plans for a sequel to the successful film were announced back in May 2020, less than two weeks after the release of Extraction. Netflix did not announce a date for Extraction 2.

Meanwhile, Hemsworth will next be seen in the upcoming Marvel Studios fourquel, Thor: Love and Thunder. Directed by Taika Waititi, the high-profile superhero film is set to enter theatres on May 6, 2022.