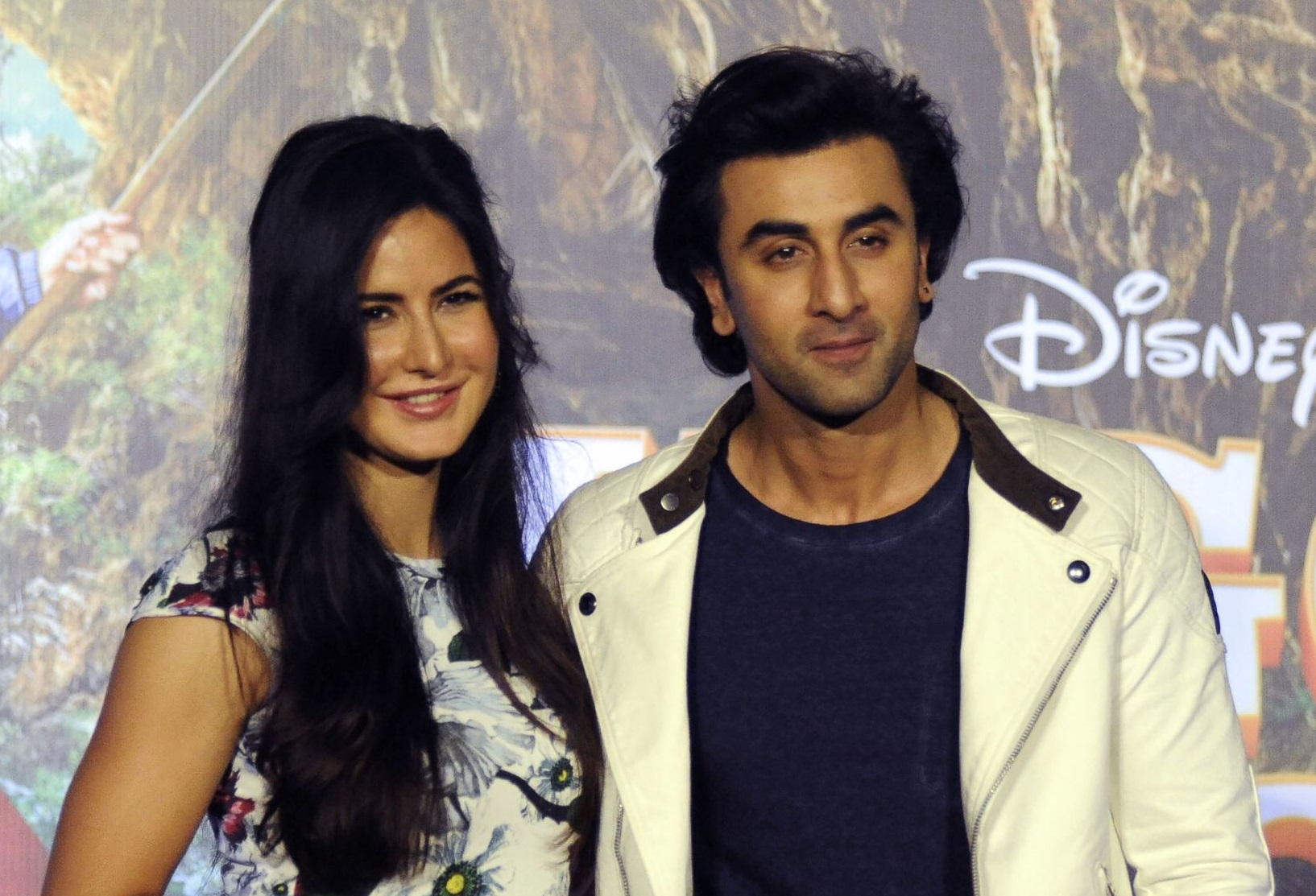 Every year many films are announced and they start rolling. But sometimes, a few movies don’t get a release as per the schedule, and then there’s a delay in the release.

Today, let’s look at the list of Bollywood movies that released after a long delay and failed to make a mark at the box office…

In 2003, Govinda and Priyanka Chopra shot for a film titled Deewana Main Deewana. But the movie released after 10 years in 2013. Of course, it looked outdated and even though it released after Priyanka became a superstar, the film was a disaster at the box office.

After the release of Jab We Met, Kareena Kapoor and Shahid Kapoor had parted ways. But, there was a film starring both the actors which was yet to be released. We are talking about the movie Milenge Milenge. The film released after around six years of delay and bombed at the box office.

Sunny Deol and Kangana Ranaut starrer I Love NY was supposed to release in 2011, but the movie was delayed multiple times and finally got a release in 2015. The movie released without any promotion and became a flop at the box office.

In 2009, after a delay of 15 years, Saif Ali Khan and Pooja Bhatt starrer Sanam Teri Kasam had hit the screens. The film, which was earlier titled Sambandh and Yeh Pyar Hi To Hai, got delayed because of a legal tussle.

Shah Rukh Khan, Madhuri Dixit, and Salman Khan, these three names are enough to make a film hit. But even though these three actors were at the peak of their careers in 2002, Hum Tumhare Hain Sanam didn’t get a great response at the box office. The movie was delayed by around five to six years and received negative reviews.

Last on the list we have Ranbir Kapoor and Katrina Kaif starrer Jagga Jasoos. The shooting of the movie started in 2014 and it was supposed to release in 2015 but was postponed to 2017. While Jagga Jasoos took a good opening, it failed to have a good run at the box office. When the shooting of the film had started Katrina and Ranbir were in a relationship with each other and when the film released the two had parted ways, but they professionally promoted the movie together.