Birthday Special: Songs of Kareena Kapoor Khan in which she stole our hearts with her dance moves 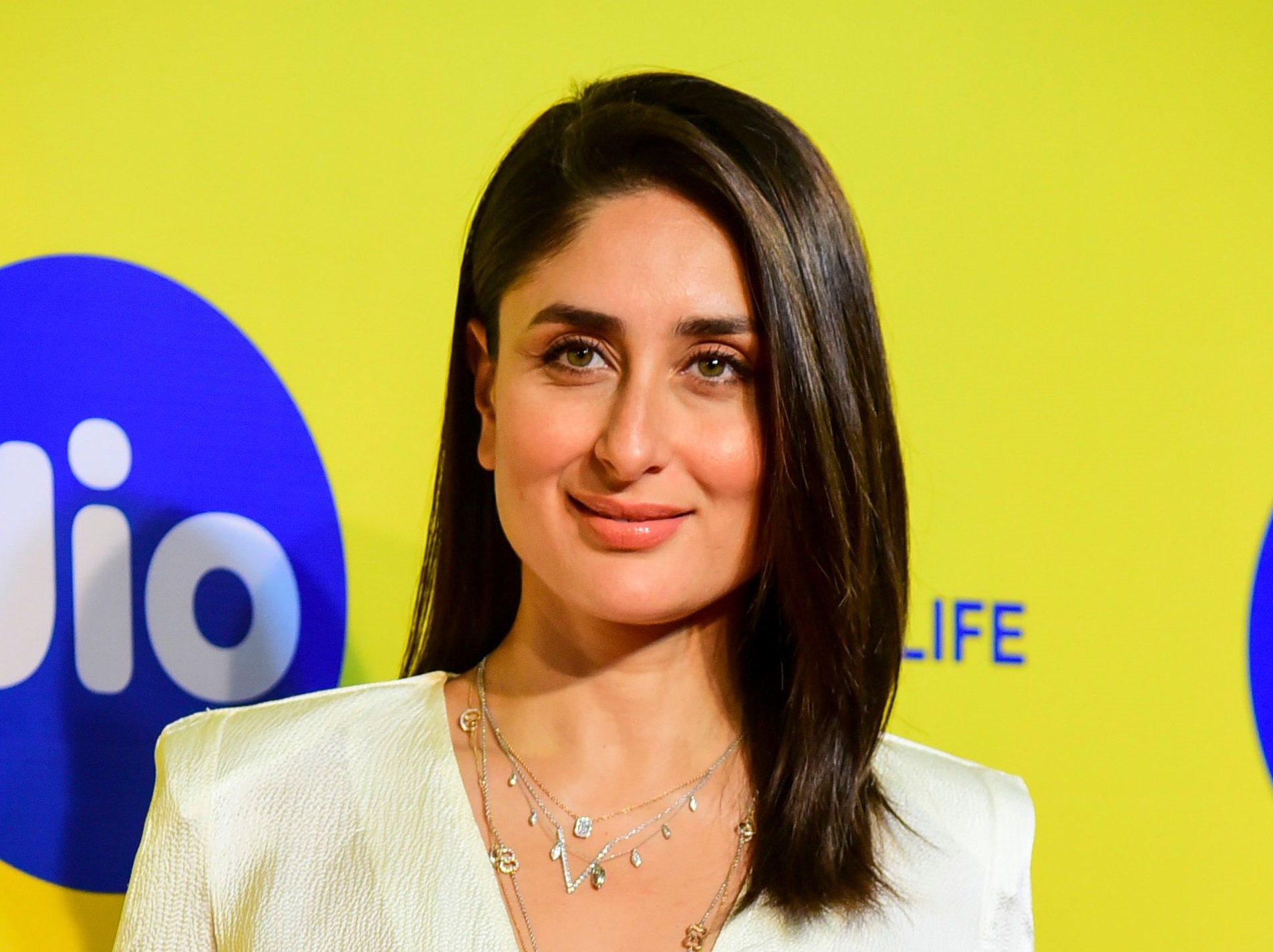 Kareena Kapoor Khan is one of the biggest names in the Bollywood industry. She has been ruling the silver screens with her amazing performances for more than two decades.

Apart from her great performances, Kareena is also known for her songs and dance moves. So, today, as she celebrates her 41st birthday, let’s look at the list of songs of Kareena in which she stole our hearts with her dance moves…

You Are My Soniya (Kabhi Khushi Kabhie Gham)

Khushi wasn’t a great film and it is remembered for the overacting that the whole cast did in the movie. But, Kareena surely danced her heart out in the title track of the movie and her energy was amazing in it.

Bhaage Re Man from Chameli was not a proper dance number, but Kareena’s sensuality surely made us skip a heartbeat. Also, the hook step of the song was a rage when the movie was released.

It is difficult to dance and give expressions like the veteran actress Helen, but in the recreated version of Yeh Mera Dil, Kareena nailed it. She looked super hot in the song and her expressions were just perfect.

In 2007, Tusshar Kapoor and Ayesha Takia featured in a movie titled Kya Love Story Hai. It was a flop at the box office, but the song It’s Rocking featuring Kareena was a chartbuster and everyone loved Bebo in it. She surely rocked the screens with her dance moves.

The track Yeh Ishq Haaye from Jab We Met was one of the highlights of the film. Kareena looked gorgeous in the song, and it is clearly one of the most famous tracks of the actress.

Kareena is a versatile actress and even in songs, she has shown versatility. We all loved her cuteness in the song Yeh Ishq Haaye, and in Chhaliya from Tashan she showcased her sexy avatar. The actress’ ‘zero size’ figure was the talk of the town when the song was released.

Kareena’s pet name is Bebo and in the film Kambakkht Ishq, there was a song titled Bebo Main Bebo. She looked stunning in it, and the track was a perfect combination of sexy moves and cute expressions.

Halkat Jawani from heroine was a raunchy song, but Kareena performed in it without making it look vulgar. The actress’ thumkas and expressions surely made Halkat Jawani a chartbuster. Clearly, it is one of the best songs of Kareena.

To get a massy element in movies, filmmakers add a dance number featuring a famous actress and in Dabangg 2, Kareena showcased her fantastic dance moves in Fevicol Se. Her chemistry with Salman was surely one of the highlights of the track.

In 2015, Kareena featured in the dance number Mera Naam Mary in the film Brothers. She looked stunning in it and her dance moves were excellent.

Tareefan from Veere Di Wedding was not proper a dance number, but Kareena stole the show with her dazzling avatar and we don’t think she has looked this hot in any of her songs earlier.