Birthday Special: 5 songs of Raveena Tandon that will instantly make you miss the 90s 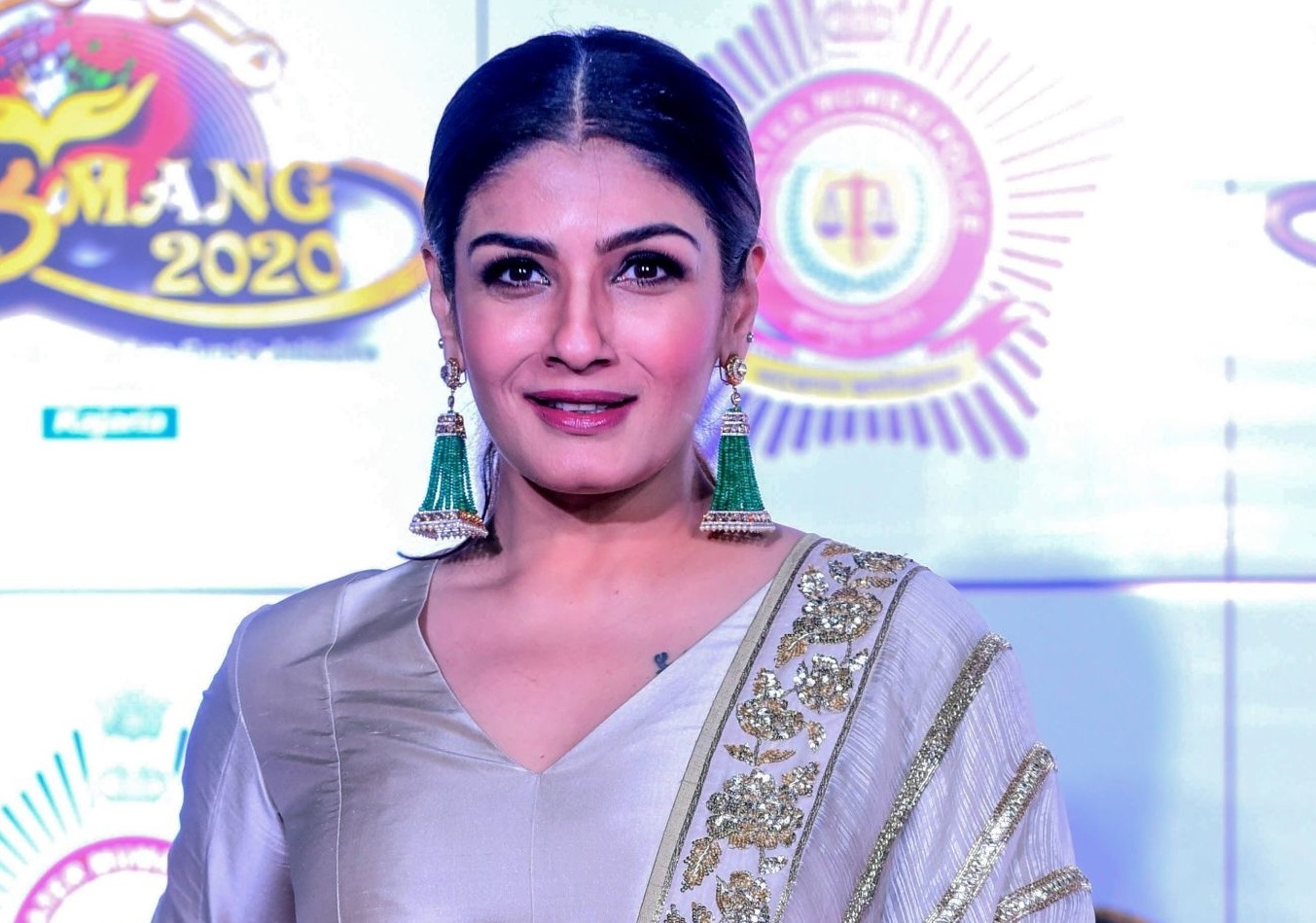 Raveena Tandon has been in the industry for three decades. She was one of the most successful actresses in the 90s and has balanced her career by featuring in commercial masala entertainers as well as in movies that gave her immense scope to perform and showcase her acting talent.

Today (26th October 2021), Tandon celebrates her 47th birthday, so let’s look at the list of songs of the actress that will instantly make you miss the 90s…

If we talk about songs of Tandon from the 90s we have to start the list with Tip Tip Barsa Pani from the movie Mohra. It is clearly one of the most seductive songs we have seen in Bollywood and Tandon looked super hot in that yellow saree. Her sizzling chemistry with Akshay Kumar was the highlight of the song.

Here’s one more song on the list from Mohra. Tu Cheez Badi Hai Mast Mast is undoubtedly one of the most famous tracks of Tandon. After the song was released she was called the Mast Mast Girl of Bollywood. Tandon’s thumkas surely stole our hearts.

Tandon was undoubtedly one of the most glamorous actresses of the 90s. In the track, Shehar Ki Ladki from Rakshak, we got to see her donning different avatars, and we have to say that she carried all the looks perfectly. Also, in the track, her dance moves were damn good.

Govinda is one of the best dancers we have in Bollywood and his expressions are always perfect. When Tandon and Govinda teamed up for Dulhe Raja, we all expected some good songs in it and were not disappointed. The track Akhiyon Se Goli Mare is one of the most popular tracks of both the actors and we still love to watch the song.

After Dulhe Raja, in the same year (1998), Govinda and Tandon were seen together in Bade Miyan Chote Miyan. The song Kisi Disco Mein Jaaye from the movie was a chartbuster and the hook step of the track was a rage.