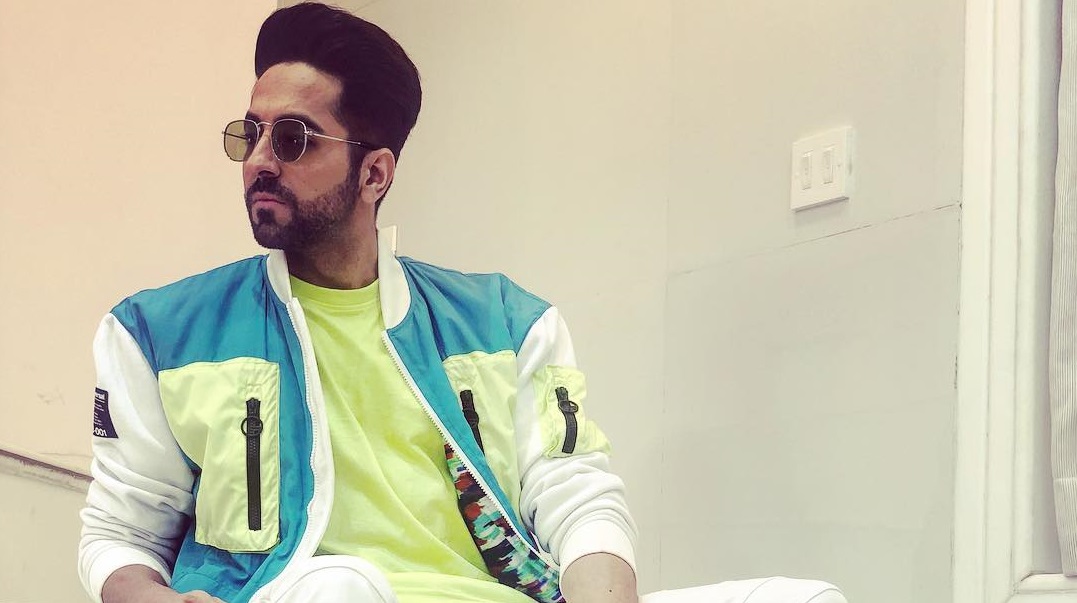 In 2017 released Shubh Mangal Saavdhan which starred Ayushmann Khurrana and Bhumi Pednekar in the lead roles. The film, which was produced by Aanand L Rai and directed by RS Prasanna, was a sleeper hit at the box office. Now the makers have decided to make Shubh Mangal Saavdhan a franchise and the second instalment of the movie has been titled as Shubh Mangal Zyada Saavdhan. While the first part tackled the issue of erectile dysfunction in a light-hearted manner, the second one will be a gay love story.

Ayushmann Khurrana has been roped in for the sequel and he will be portraying a gay character in the film. Another actor will be cast opposite Ayushmann in the movie. A source told a tabloid, “The first draft of the script has been locked. This time the makers have decided to bring homosexuality as the main theme in a mainstream Hindi film.”

Rai confirmed the news and said, “The Shubh Mangal Saavdhan franchise is our tribute to the churning that keeps our society alive. Every instalment will deal with a topic that touches every person but no one wants to speak about it publicly. Like the first film, this one too will broach a taboo subject with great sensitivity and light humour. I anticipate a lot of conversations and cheer around the second film too.”

The source added, “It revolves around how a conservative family comes to terms with the fact that their son is gay. The humour is situational.” Now it will be interesting to see which actor will be romancing Ayushmann in the film.

Shubh Mangal Zyada Saavdhan is expected to start rolling by the end of August and the makers are planning to release it in early 2020.