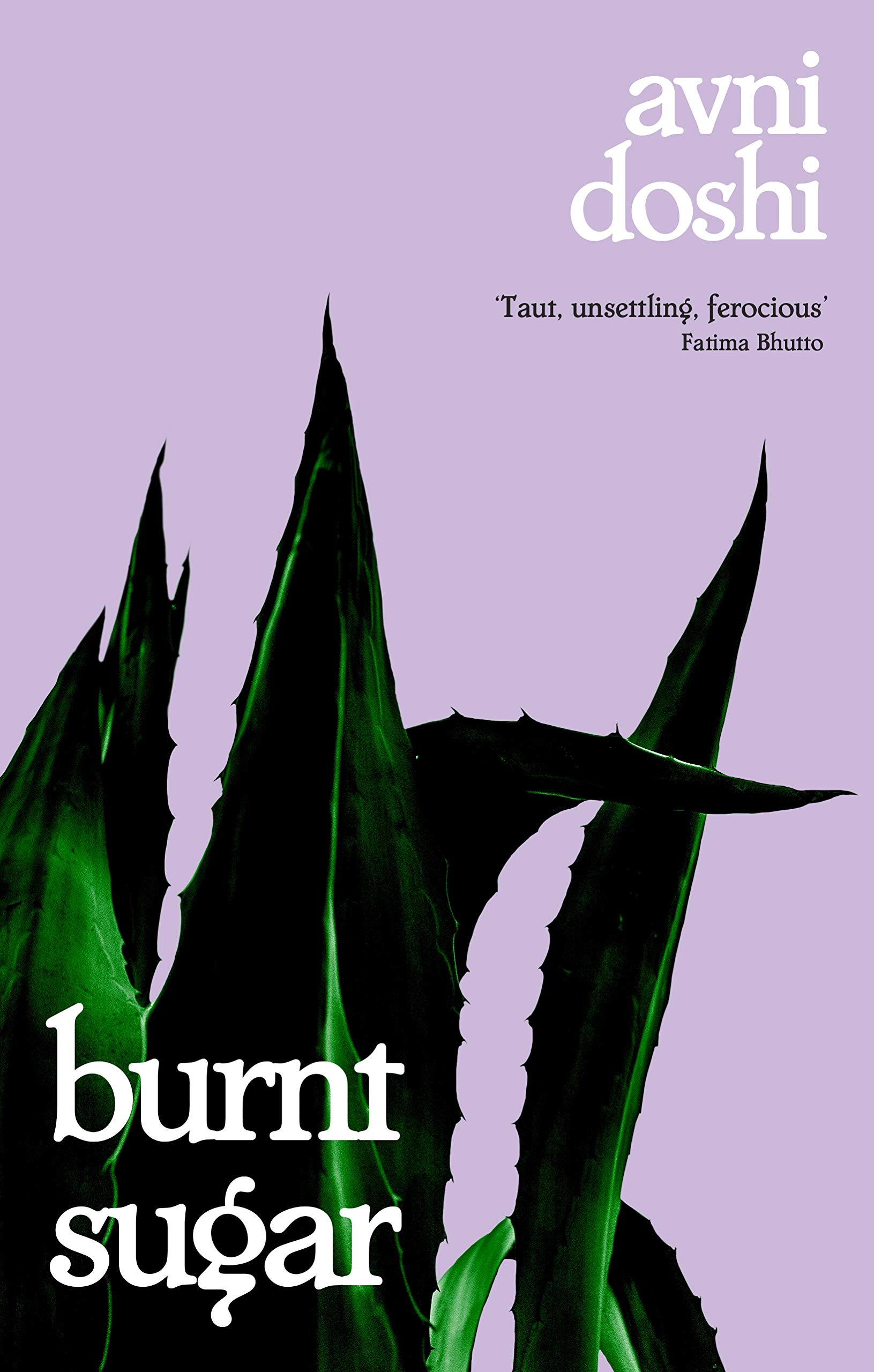 Dubai-based author Avni Doshi is among the six authors shortlisted for the 2020 Booker Prize for her debut novel Burnt Sugar.

The shortlist was unveiled virtually in London on Tuesday after judges re-evaluated the 13 longlisted novels published in the UK or Ireland between October 2019 and September 2020 to whittle down the shortlist for the £50,000 literary prize in November.

Doshi, born in the US and now living in Dubai, has previously spoken about the long journey to her first novel, which was released in India last year as Girl in White Cotton and for its UK release in July.

The rest of the shortlist includes Diane Cook for The New Wilderness, Zimbabwean writer Tsitsi Dangarembga for the third novel in her trilogy – This Mournable Body, Maaza Mengiste for The Shadow King, Douglas Stuart for Shuggie Bain and Brandon Taylor for Real Life.

Literary heavyweight and former double Booker winner Hilary Mantel, in the running for her final instalment in her series set in King Henry VIII”s 16th century England The Mirror and the Light, failed to make the shortlist cut.

“The shortlist of six came together unexpectedly, voices and characters resonating with us all even when very different. We are delighted to help disseminate these chronicles of creative humanity to a global audience,” said Margaret Busby, literary critic and chair of the 2020 judges.

“As judges, we read 162 books, many of them conveying important, sometimes uncannily similar and prescient messages,” she said.

“The best novels often prepare our societies for valuable conversations, and not just about the inequities and dilemmas of the world − whether in connection with climate change, forgotten communities, old age, racism, or revolution when necessary − but also about how magnificent the interior life of the mind, imagination and spirit is, in spite of circumstance,” she said.

The organisers said that readers of the chosen books will travel to India to unpick an unsettling mother-daughter relationship redefined by dementia with Doshi’s entry; explore the tender story of a mother”s battle to save her daughter in a dystopian city made inhospitable by the climate crisis; witness a woman confronting the realities of life and morality in Zimbabwe as she descends into poverty.

They will uncover the extraordinary tales of the African women who went to war during Italy’s 1935 invasion of Ethiopia; find humanity and humour in the harsh realities experienced by a marginalised family in 1980s Glasgow; and question what ‘real life’ is in a fresh take on the campus novel, which offers a nuanced account of racism and homophobia.

Gaby Wood, Literary Director of the Booker Prize Foundation, said: “Every year, judging the Booker Prize is an act of discovery. What’s out there, how can we widen the net, how do these books seem when compared to one another, how do they fare when re-read? These are questions judges always ask themselves, and each other.

“This year there has perhaps been more discovery than usual, both in the sense that debut novels are in the majority, and due to the fact that the judges themselves were surprised to find that was the case. Why were they surprised? They were focussing on the books,” she said.

“No one wins the Booker Prize because of who they are. A book wins because of what it does. What has transpired is a testament to the judges’ faith in – among other things – first fictions: they have found these writers to have much to say, and found them to have said it in a way that became even richer on a second reading.”

The Booker Prize for Fiction is open to writers of any nationality, writing in English and published in the UK or Ireland. The shortlist of six books will be announced on September 15, with each shortlisted authors receiving 2,500 pounds and a specially bound edition of their book at the prize ceremony scheduled for November.

The 2019 Booker Prize for Fiction was won jointly by The Testaments by Margaret Atwood and Girl, Woman, Other by Bernardine Evaristo. First awarded in 1969, the Booker Prize is recognised as the leading prize for literary fiction written in English.

The rules of the prize were changed at the end of 2013 to embrace the English language “in all its vigour, its vitality, its versatility and its glory”, opening it up to writers beyond the UK and Commonwealth, providing they were writing novels in English and published in the UK.