Meanwhile, filmmaker Ashok Pandit said he has filed a complaint against Chadha for mocking the soldiers. 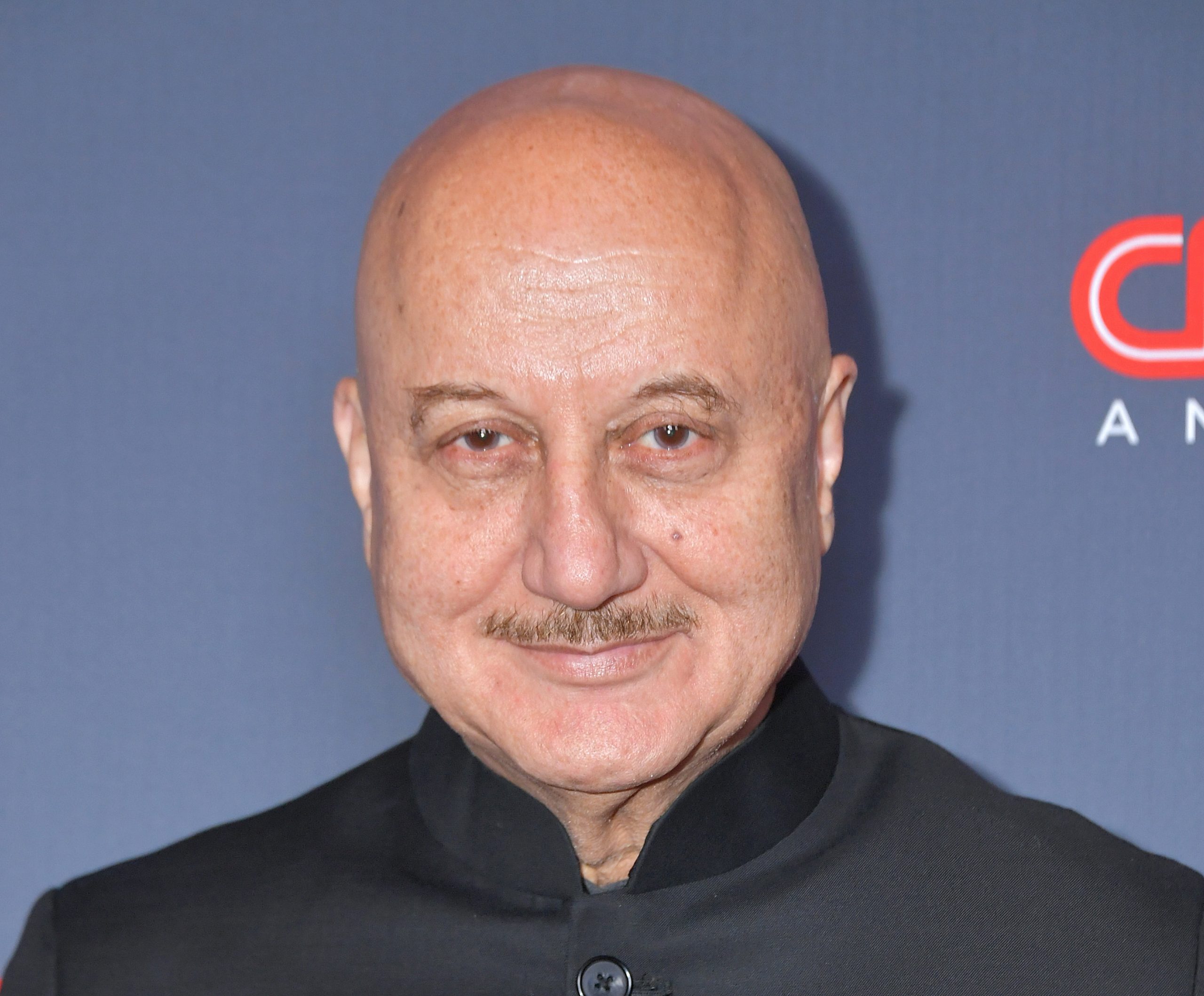 Chadha, in her now deleted tweet, had written “Galwan says hi” in response to the Northern Army Commander Lt General Upendra Dwivedi’s statement that the Indian Army is “waiting for orders from the govt (sic)” in reclaiming Pakistan-occupied Kashmir (PoK).

This led to a severe backlash on Twitter with many criticising her for “mocking the sacrifice” of the Indian army.

“Trying to become popular among some people by doing evil to the country is the work of cowards and small people. And putting the honor of the army at stake…. What can be more shameful than this,” the veteran actor wrote.

Menon said people must not forget the sacrifices of the soldiers and should be respectful towards them.

“Our brave men and women in uniform put their life on the line to keep every citizen of our Nation safe & secure! Least we can do is to behold love, respect & gratitude, in our hearts, towards such valour! #JaiHind! Vande Mataram,” the “Special Ops” actor tweeted.

Shorey said it is incorrect to take a jibe at armed forces to just please a few politicians.

“Making jibes at the sacrifices that our armed forces make for our country just to score brownie points with dislodged politicians, or to fit in their ‘intellectual’ cliques, is plainly daft and irresponsible as a citizen. Forever grateful to our jawans,” he said.

On Thursday evening, superstar Akshay Kumar had said he was saddened by Chadha’s statement and said the contribution of India’s armed forces should not be overlooked.

“Hurts to see this. Nothing ever should make us ungrateful towards our armed forces. Woh hain toh aaj hum hain,” the 55-year-old star wrote on Twitter.

Chadha had issued an apology on social media and said she didn’t intend to hurt the sentiments of the Indian Army.

She also detailed her family’s contribution towards the country’s armed forces, saying her maternal grandfather, a Lieutenant Colonel in the Indian Army, took a bullet in his leg during the India-China War of 1962, and her maternal uncle served as a paratrooper.

India and China are locked in a lingering border standoff in eastern Ladakh for over 29 months. The bilateral relationship came under severe strain following the clash in Galwan Valley in eastern Ladakh in June 2020.

Meanwhile, filmmaker Ashok Pandit said he has filed a complaint against Chadha for mocking the soldiers.

“I filed a police complaint against actress #RichaChadha at #JuhuPolicestation (Mumbai). Nobody has a right to mock our soldiers. I hope @MumbaiPolice will act against her as per the law of the land. @mieknathshinde @Dev_Fadnavis,” Pandit said.