Amitabh Bachchan terminates his contract with a pan masala brand 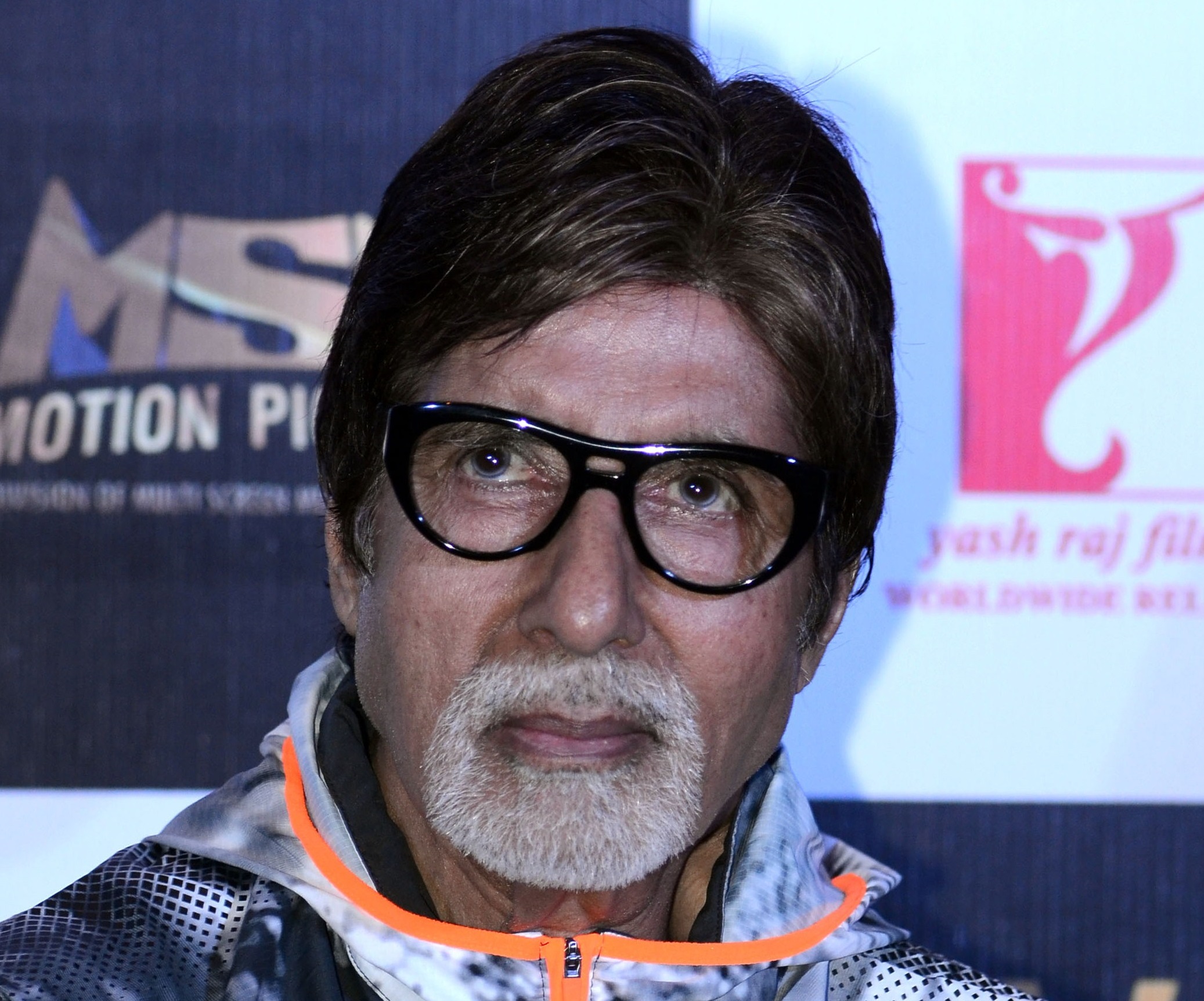 Megastar Amitabh Bachchan was associated with a pan masala brand, and his fans were unhappy as their favourite star was promoting the brand. Now, the veteran actor has terminated his contract with the brand and has also returned the money he took for the promotion.

On his blog, a statement has been shared about the same which reads, “From the office of Mr Amitabh Bachchan : “ Kamala Pasand” …  a few days after the commercial was aired , Mr Bachchan contacted the brand and stepped out of it last week . Upon checking why this sudden move – it was revealed that when Mr Bachchan became associated with the brand , he wasn’t aware that it falls under surrogate advertising .”

“Mr Bachchan has terminated the contract with the Brand, has written to them his termination and has returned the money received for the promotion,” the statement added.

Last month, the National Organization for Tobacco Eradication (NOTE), an NGO, had also appealed to Bachchan to not be part of advertisements that promote paan masala brands.

Talking about Bachchan’s movies, the veteran actor will be seen in movies like Jhund, Brahmastra, May Day, Nag Ashwin’s next, Good Bye, Uunchai, and The Intern remake. The megastar was last seen on the big screen in Chehre which had released in August this year.