The two-paragraph notice does not spell out the grounds for Heard’s appeal. 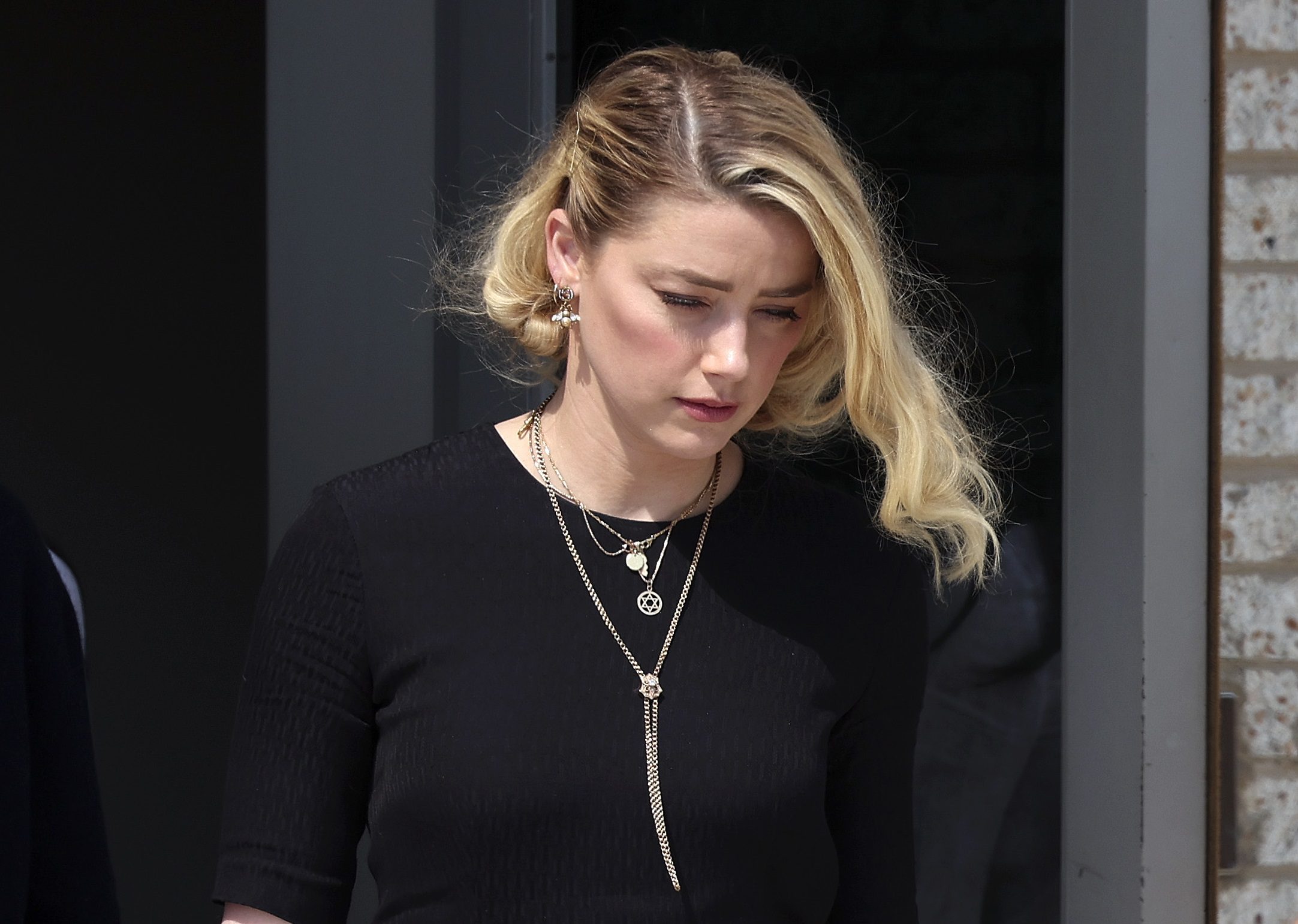 Hollywood actor Amber Heard filed a notice of appeal on Thursday of the USD 10 million defamation verdict that a Virginia jury awarded to her ex-husband, Johnny Depp.

According to Variety, Heard’s lawyers had announced they would appeal immediately after the jury found on June 1 that she had defamed Depp by publishing an op-ed in the Washington Post in which she described herself as a “public figure representing domestic abuse.” The jury held that the statement was false and was made with “actual malice.”

“We believe the court made errors that prevented a just and fair verdict consistent with the First Amendment,” Heard’s spokesperson said on Thursday.
They added, “We are therefore appealing the verdict. While we realize today’s filing will ignite the Twitter bonfires, there are steps we need to take to ensure both fairness and justice.”

The two-paragraph notice does not spell out the grounds for Heard’s appeal. In response, Depp’s representative said his team remains confident the verdict will be upheld. “We remain confident in our case and that this verdict will stand,” his spokesperson said.

The jury awarded Depp USD 15 million in damages but Heard had to pay USD 10.35 million due to a Virginia law limiting punitive damages (the judge reduced the amount). In her countersuit, Heard won one of the three defamation counts and was awarded USD 2 million in damages.

Heard’s lawyers had previously asked Judge Penney Azcarate to set aside the verdict for several reasons, including the allegation that one of the jurors showed up to the trial despite never receiving a summons.

As per Variety, Azcarate denied Heard’s request, finding that she had waited too long to raise her objection and had not shown she was denied a fair trial.