All about Arko Pravo Mukherjee 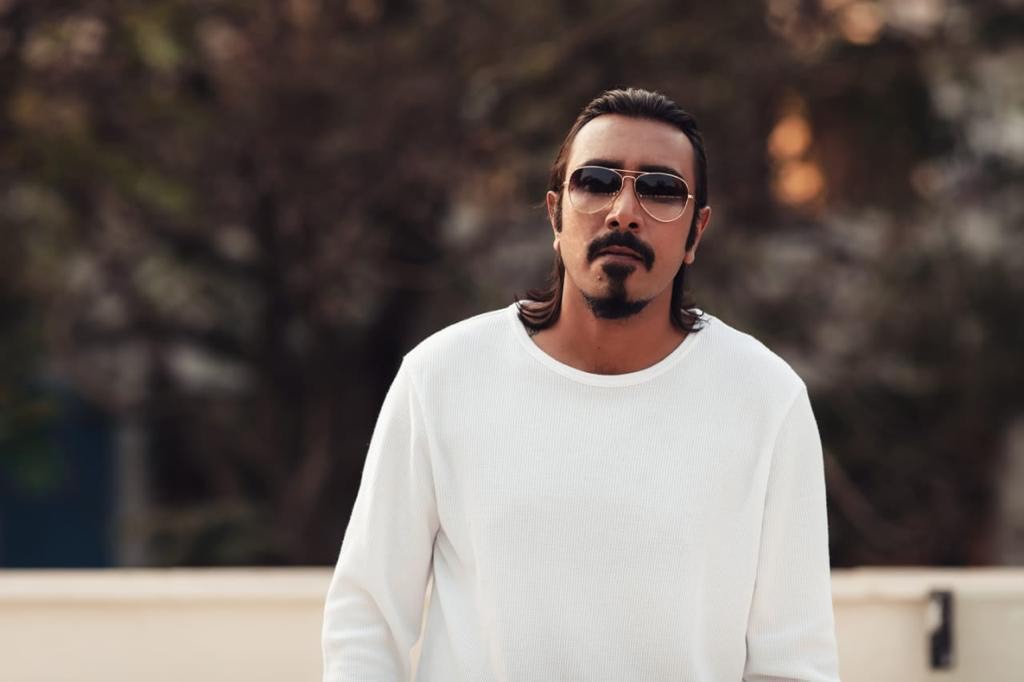 A MUSICAL secret weapon in Bollywood across the past decade has been Arko Pravo Mukherjee and his explosive ability to deliver hit tracks that connect with cross-generational listeners.

Eastern Eye caught up with Arko Pravo Mukherjee to discuss his action-packed nine-year journey, upcoming songs, inspirations, future hopes and how lockdown has changed him.

What first connected you to music?
From very early years, I was deeply interested in literature. I think poetry connected me to song writing and consecutively to music.

How do you look back on your music career?
Well, it’s my ninth year professionally as a musician. Honestly, compared to the stalwarts, it’s just the beginning, but I look back with gratitude, nostalgia and most importantly with a memory of things I have learnt so far.

Did you expect Teri Mitti to become a huge hit?
The whole team was hopeful because Akki sir (Akshay Kumar), KJo (Karan Johar), our entire team at Dharma, director Anurag Singh and my entire music team, at different stages and often multiple times, would get emotional and their throats would choke. I suppose the most truthful judgement is the honest first reaction of a listener. Having said that, a National Award and over a billion views on YouTube were beyond our expectations.

Are you able to tell if a song will be a hit in the studio?
No, I can’t! I can only tell if I like it. In recent times the songs I can’t bear to listen to are often big hits.

Does a successful song put pressure on you for subsequent projects?
Yes, it does! Your value, expectations and the faith of people go up. But that’s a good thing. It’s a big reward for any artist.

Does the fact that you can sing really well help you while composing?
Yes, for sure. It’s a common joke in my team and among colleagues how I am the busiest demo singer. Because I sing all my compositions first before all the singers and musicians
come in, and we go ahead.

Which of your unreleased songs are you most excited about?
I am excited about Watan (Satyamev Jayate 2), Tum Ho (Mission Majnu), O Des Mere (Bhuj: The Pride of India) and the single Raja with Kanika and Ash King.

Has lockdown changed you creatively?
Yes, it has reminded me of an oft-forgotten virtue – patience. It has also given me a chance to tabulate my early years of work, catch up on documentaries and research for two elaborate upcoming albums.

Who would you love to work with?
For films by (directors) Shoojit Sircar and Imtiaz Ali. In terms of artists, musicians Gurdas Maan, Abida Parveen, Adele, Coldplay and many more.

Who is your own musical hero?
U2 and Bruce Springsteen. Both are deep, unique and touch my heart even when listening for the millionth time.

If you could master something new in music, what would it be?
I would like to get better at what I do instead of learning something new. Hence as a songwriter.

What inspires you?
It could be a wide range of things, including a person, a film, mother nature, nostalgia, history or even an incident.

Do you think labels are giving enough chances to upcoming independent singers?
Yes, labels are keen at the moment to sign new singers. Because some established singers are now capable of producing, marketing and doing everything for a big release, so they are a direct competition to labels. Hence, it is a great time for new singers.

How do you feel that your songs are loved by so many?
I feel truly grateful as I am aware of the talent our country has in music and literature.