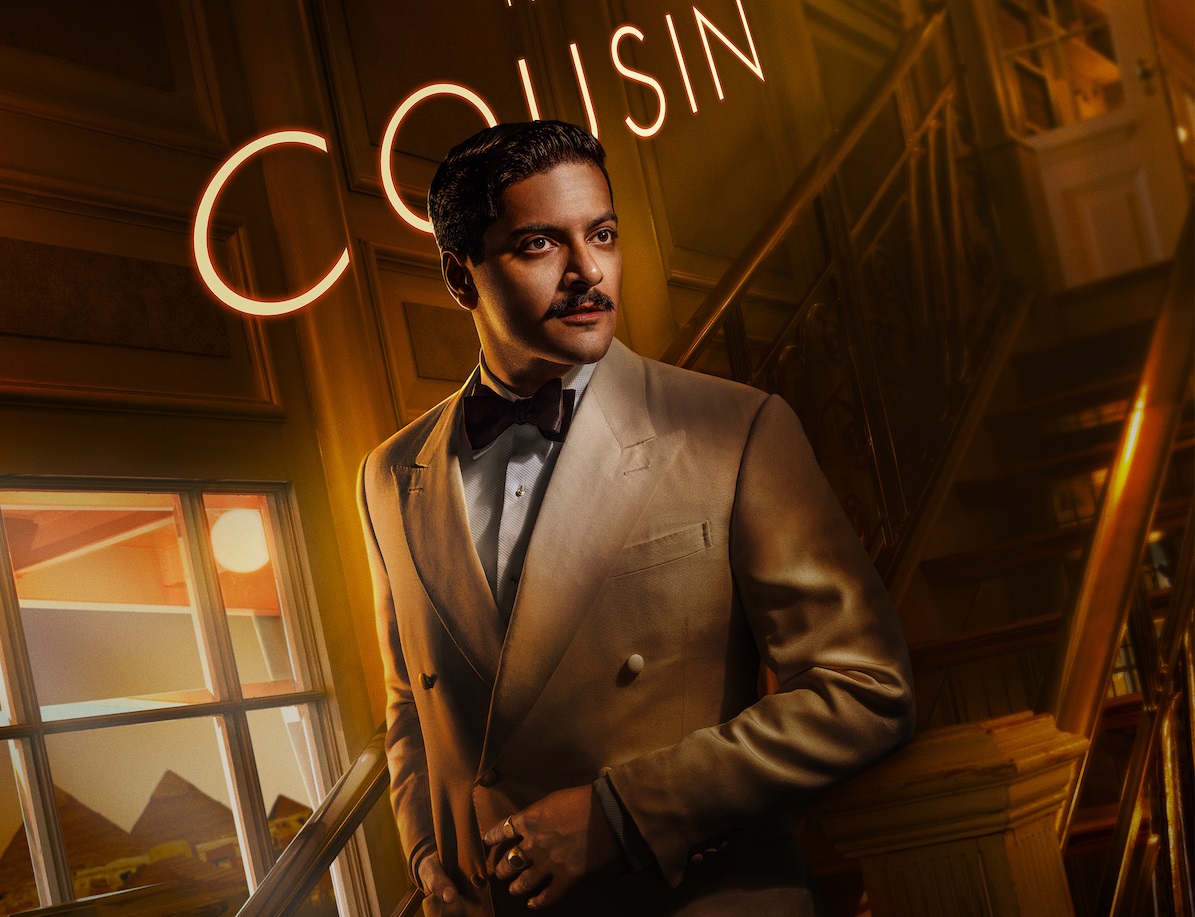 The countdown to the release of the much-awaited Hollywood film Death on the Nile has begun.

Ahead of the film’s release, the makers have started sharing new character posters, and the first character poster that the team has released belongs to Bollywood star Ali Fazal, who plays a significant part in the Kenneth Branagh directorial.

Ali, known for such successful films as Fukrey (2013), Khamoshiyan (2014), and Happy Bhag Jayegi (2016), portrays the character of Cousin Andrew Katchadourian, one of the suspects in this whodunnit murder mystery. After delivering breakthrough performances in Hollywood, the actor is looking forward to his next outing based on Agatha Christie’s 1937 bestseller by the same name.

Ali took to social and shared the exclusive first poster of his character. The poster features him looking suave in old Hollywood style, donning a vintage costume from the ’30s and sporting a well-trimmed mustache.

It is a follow-up to Kenneth Branagh’s 2017 film Murder on the Orient Express which, like Death on the Nile, is an adaptation of an Agatha Christie novel.

Produced by 20th Century Studios, Death on the Nile premieres exclusively in cinemas on February 11, 2022.