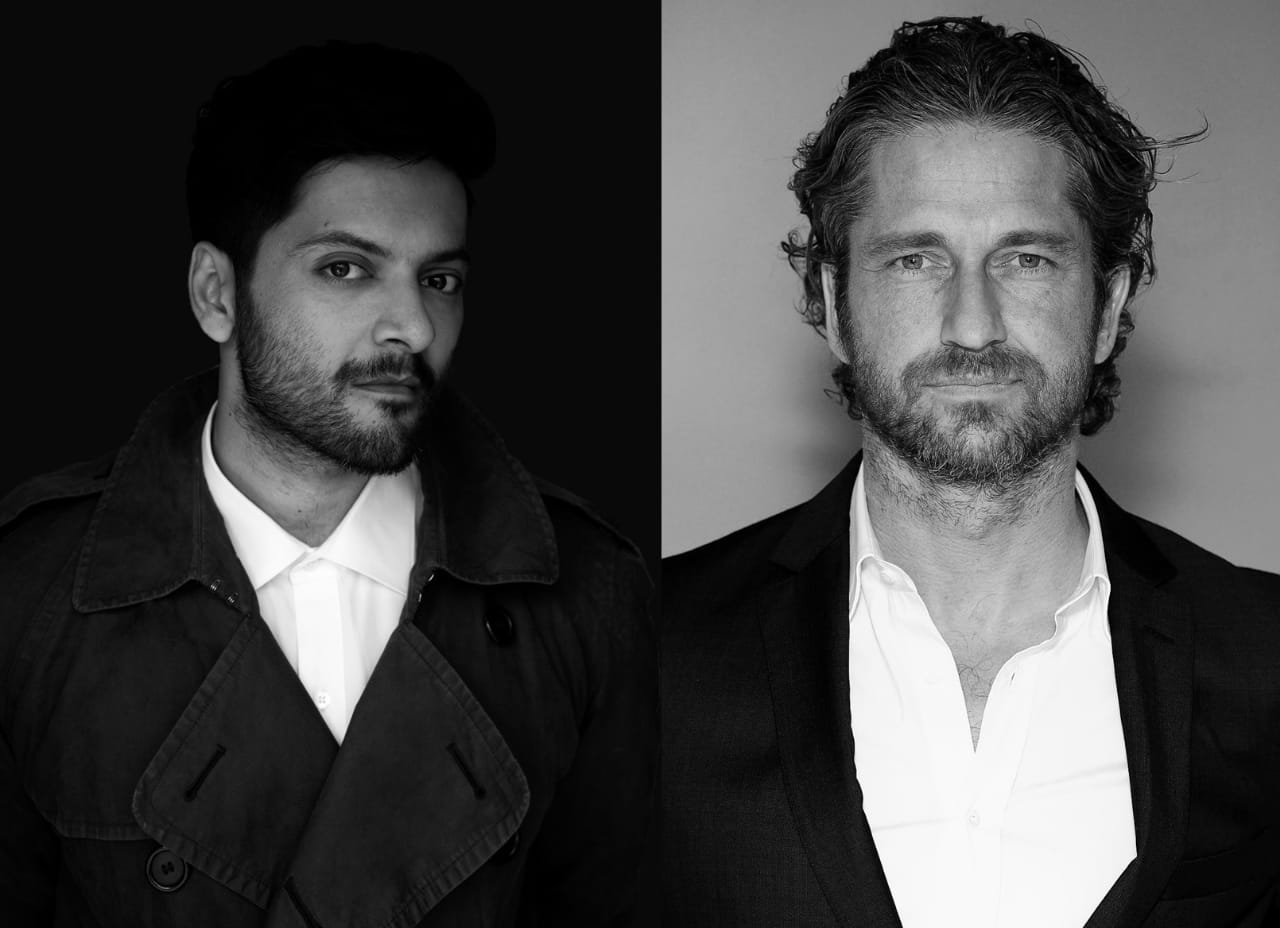 Actor Ali Fazal, who has previously impressed the international audience with his performance in the British biographical comedy-drama Victoria and Abdul (2017), will shortly be seen as one of the leads in Kenneth Brannagh’s upcoming film Death On The Nile.

While the actor awaits the release of Death On The Nile, he has just bagged his next big Hollywood project Kandahar. This time, in an action thriller. The film that stars Gerard Butler will now be joined by Ali Fazal in one of the leading parts.

Ric Roman Waugh is directing the film, who has previously directed films including Angel Has Fallen, Felon, Greenland, and his upcoming film with JK Simmons National Champions among many others.

The film is based on the screenplay he developed with former military intelligence officer Mitchell LaFortune. The story is based on Mitchell’s experiences at the Defence Intelligence Agency in Afghanistan. The film’s shoot is expected to begin soon in Saudi Arabia.

Kandahar is being produced by Thunder Road Films, the producers of the John Wick and Sicario, G-BASE and Capstone Group.