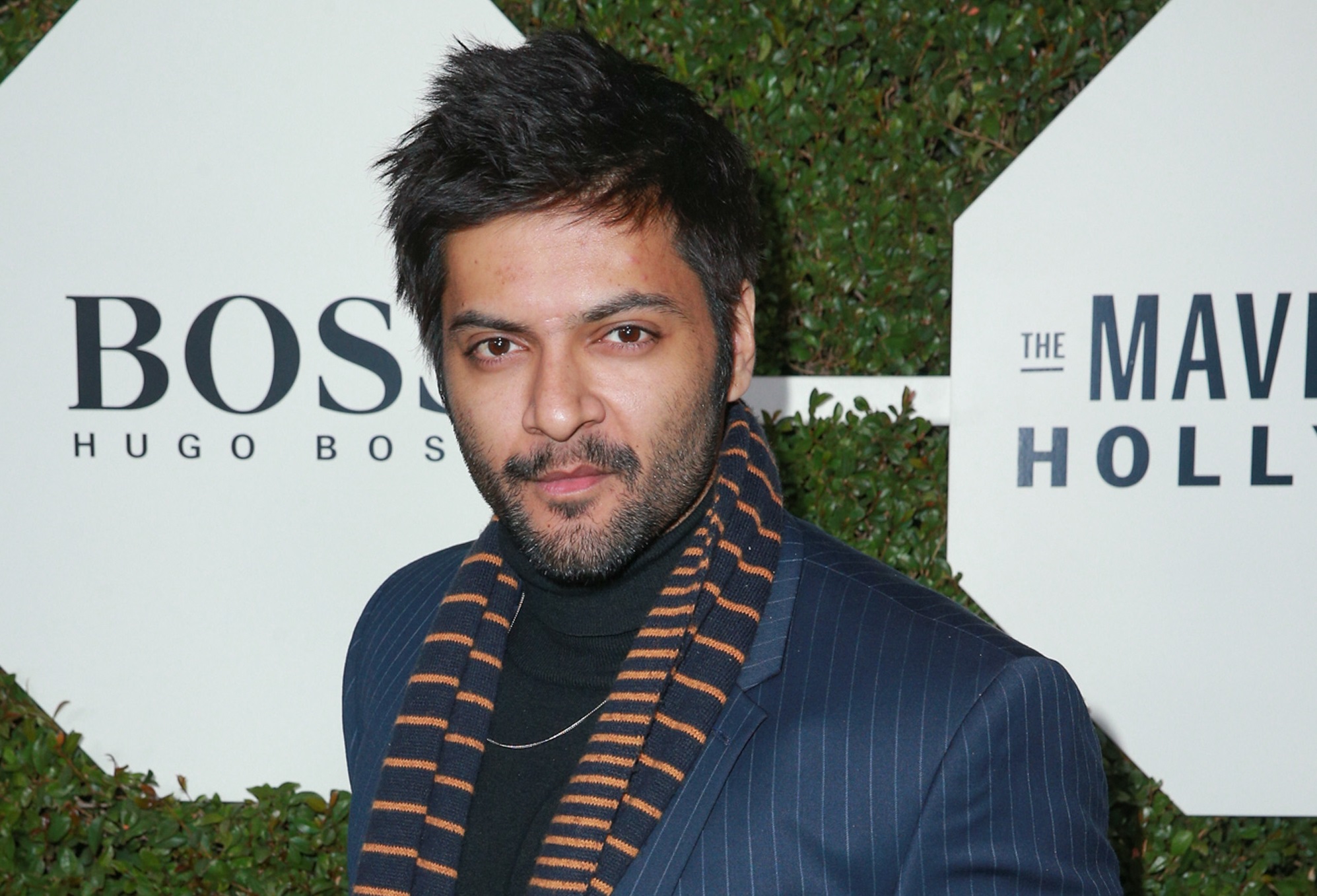 Talented actor Ali Fazal, who most recently appeared in Netflix’s anthology Ray (2021) and the streaming show Call My Agent (2021), next headlines a futuristic space film. Today, the makers unveiled the first look of the upcoming film.

Fazal is looking forward to the audience’s reaction to his new avatar as a spaceman. The actor reportedly shot his part in the film with a highly skilled crew.

Talking about the untitled film, Fazal said, “It is something I have not dabbled in before. It was more like an experiment to try and pull this off in some very unlikely conditions too but that’s a surprise for all for later.”

He continued, “We tried to fit a large concept into these frames. I do hope people like it because if they do, we will go 5 steps further into the unknown and start churning out the rest of this film – yes there might be versions left to showcase.”

Additionally, Ali Fazal is also shooting for Vishal Bharadwaj’s next directorial venture Khufiya. The spy thriller also stars seasoned actor Tabu, Wamiqa Gabbi, and Ashish Vidyarthi. It is inspired by true events and based on the popular espionage novel Escape to Nowhere by Amar Bhushan. Once ready, Khufiya will premiere on Netflix.