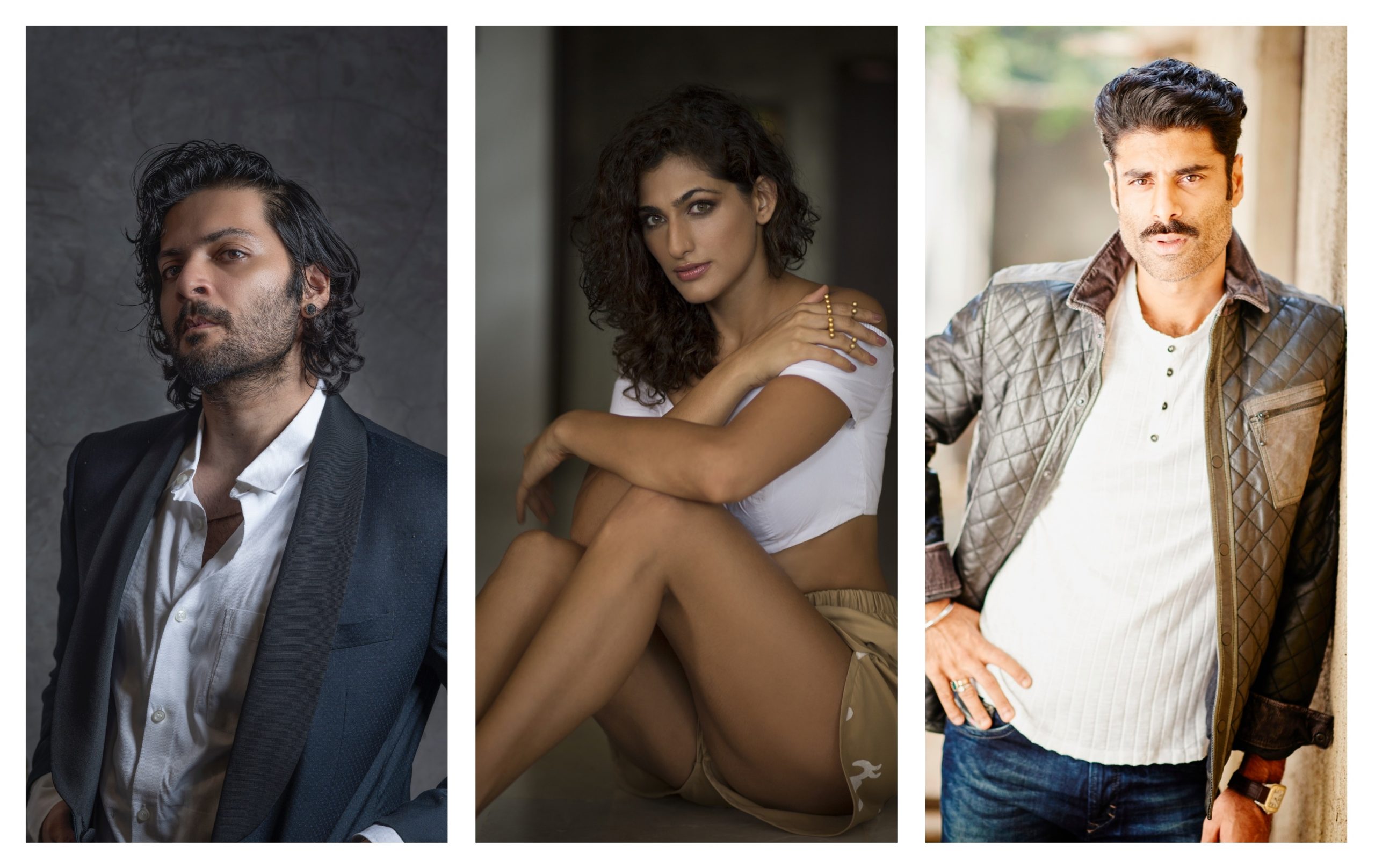 Hollywood has always fascinated actors from across the industries, and the Indian film industry is no exception. Over the years, we have seen a few prominent Indian actors playing significant characters in Hollywood productions. And the list is expected to get even longer in times to come as some popular names from the world’s largest film producing industry are set to headline some of the major Hollywood projects soon. Let’s find out who are they!

First on the list is none other than our very own Greek God, Hrithik Roshan. Buzz has it that the Krrish (2006) star is set to make his Hollywood debut with an American spy thriller. He will reportedly play the parallel lead in the project. It is only a matter of time before we see the star impress the audience the world over with his terrific acting prowess.

Known for delivering intense performances in a number of notable films, Dhanush is one of the leading names in the Tamil film industry who has also acted in a few Hindi films. The National Film Award-winning actor will soon be seen in The Gray Man. Directed by Anthony and Joe Russo (of Avengers fame), the film is an action thriller based on the debut novel by Mark Greaney. The film also stars Ryan Gosling and Chris Evans.

Kubbra Sait is set to star in the international mega original series Foundation based on the series of novels by Issac Asimov. Set at Apple TV, the series has been created by David S Goyer and Josh Friedman. Kubbra plays the role of Phara Keaen, a Grand Huntress from Planet Anacreon. The first episodes of the series came out on September 24.

Last but not the least is debonair and handsome Ali Fazal who will soon be seen in the Hollywood film, Death on the Nile which is a follow-up to director Kenneth Branagh’s Murder on the Orient Express. Aside from him, the film also features Gal Gadot, Armie Hammer, Annette Bening, Russell Brand, Rose Leslie, Leticia Wright, and Emma Mackey among others. Both films are adapted from renowned Agatha Christie books.