Akshay Kumar keen on having Katrina Kaif onboard for Sooryavanshi 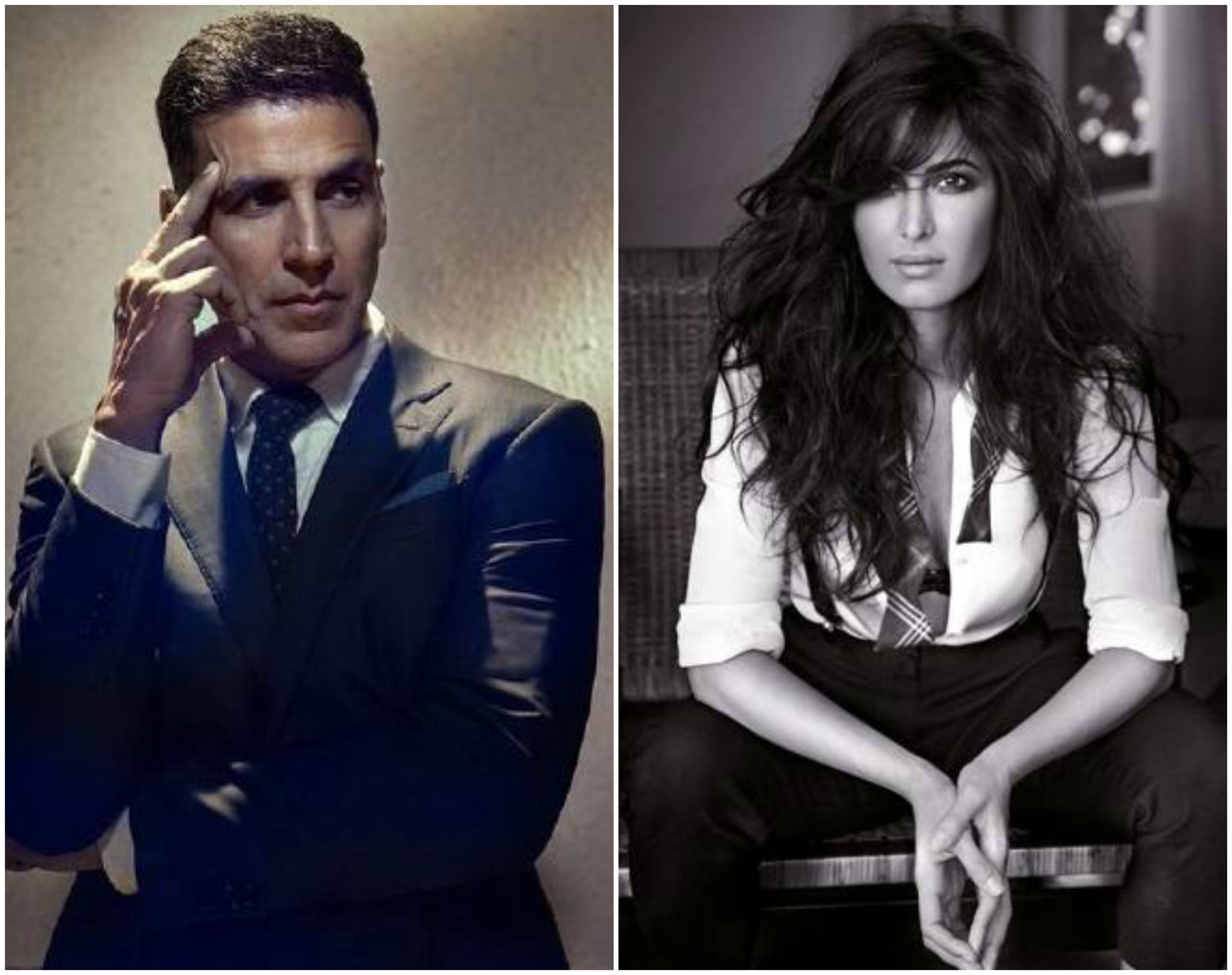 Looks like the makers of the upcoming Hindi film Sooryavanshi are having a tough time finalizing the female lead opposite superstar Akshay Kumar. Ever since Kumar’s name was announced as the male lead of the cop-drama, fans have been waiting to see who he romances in the flick.

From Pooja Hedge to Sonam Kapoor to Jacqueline Fernandez, several names have come up as the possible female lead opposite the superstar in the last few months. However, the makers are yet to lock the leading lady.

The latest we hear that Akshay Kumar is keen on having Katrina Kaif onboard as the female lead of the film. The duo has previously worked together on several successful films like Namastey London (2007), Welcome (2007) and Singh Is Kinng (2008). They were last seen together in Farah Khan’s Tees Maar Khan (2010).

We also hear that director Rohit Shetty wanted to rope in some other actress for the part. However, since Kumar is keen on having Katrina in the film, Shetty might do the same and sign the actress.