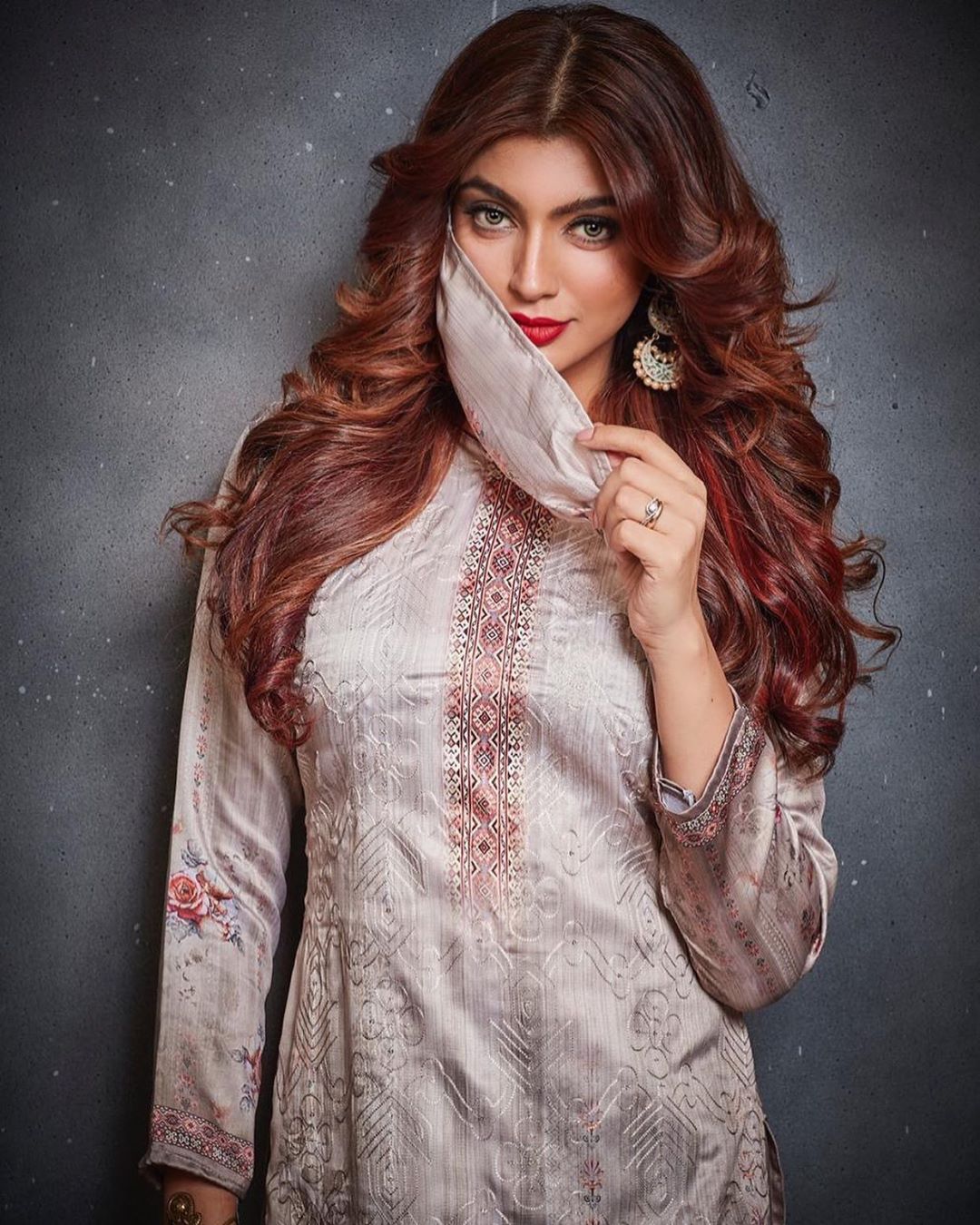 After a complete halt of almost three months, the television industry in India is finally crawling back to normalcy. While several production houses have begun churning out fresh episodes of their ongoing shows, others are gearing up to roll the camera in a few weeks. Some channels are even planning to roll out new shows soon.

Popular mythological show Vignharta Ganesha, which airs on Sony Entertainment Television, has also resumed shooting. The latest update on the show is that actor Kuldeep Singh, who played the character of Lord Vishnu, has opted out of the show. Surprisingly, his good friend and co-star Akanksha Puri is ecstatic with his exit. Do you wonder why?

Talking to a popular online publication, Akanksha Puri said, “Kuldeep was scared to shoot amidst COVID-19 scare also to protect his family. I am rather happy that he quit the show. Good he left because Vishnu was never an important character for this show! It is just a character that will be used hardly in a month. And with the budget that Kuldeep was working on, I definitely feel he is meant to do something way better than doing a side role. I wonder why he signed for a small character role like this in the first place in a show which nowhere revolves around Vishnu.”

Produced by Contiloe Entertainment, Vignharta Ganesha is one of the most popular mythological shows on Indian television. It features Malkhan Singh, Akansha Puri and Nishkarsh Dixit in lead roles of Lord Shiva, Goddess Parvati and Lord Ganesha respectively.

Keep visiting this space for more updates from the world of television. 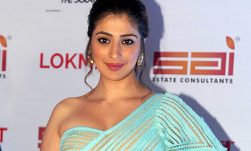 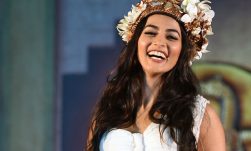 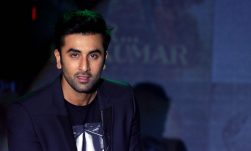 Disha Patani joins Prabhas on the cast of Salaar?