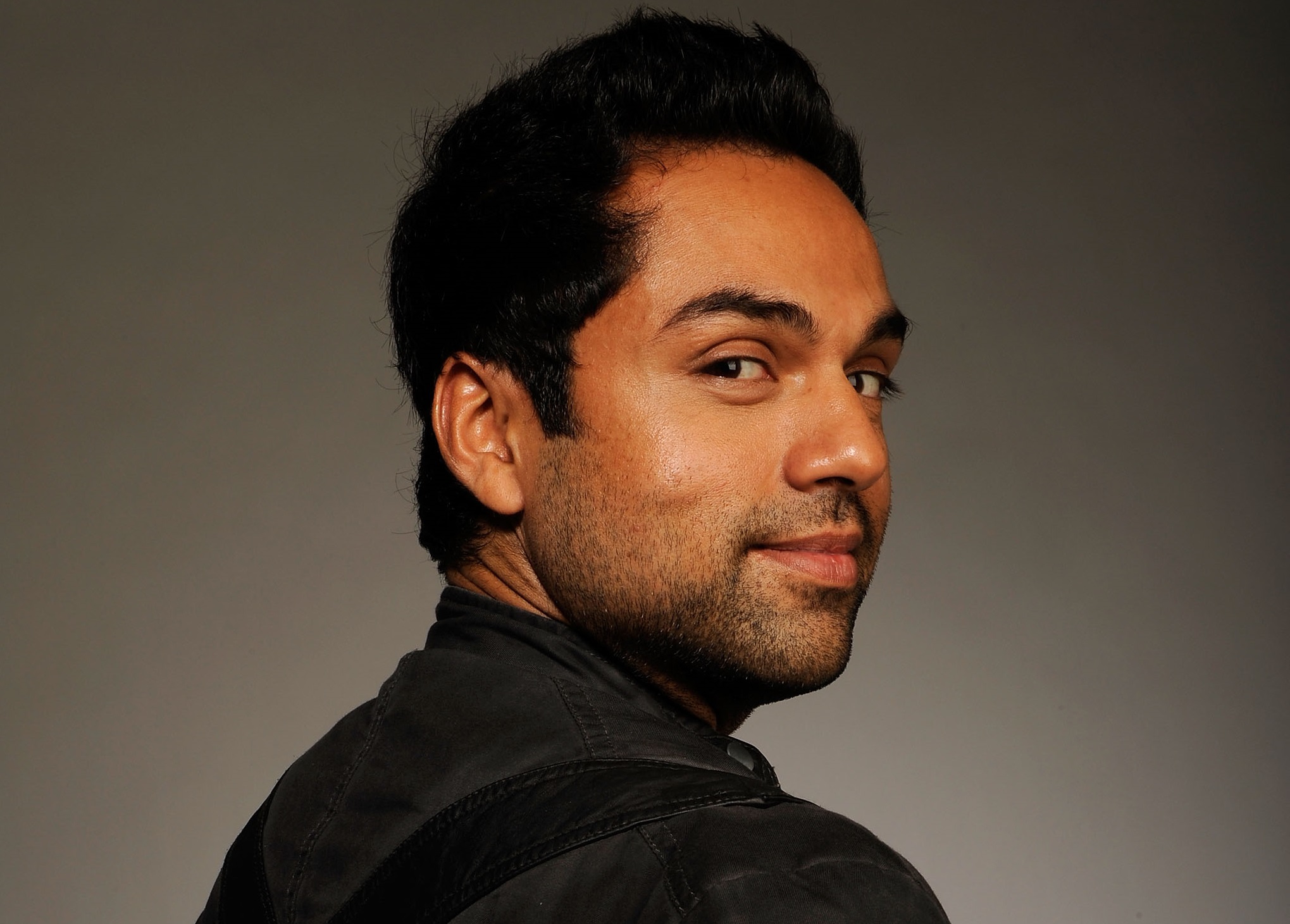 Bollywood actor Abhay Deol’s next film Velle is set to release theatrically on December 10, the makers announced on Wednesday.

The upcoming film also features Deol’s nephew, Karan Deol, in the lead role. The newcomer made his acting debut with Pal Pal Dil Ke Paas (2019), which was directed by his superstar father Sunny Deol.

Produced by Ajay Devgn under his production house Ajay Devgn Ffilms, Velle is the crime-comedy directed by debutante Deven Munjal. The film is said to be the Hindi adaptation of the 2019 Telugu film Brochevarevarura.

Ajay Devgn Ffilms launched the official poster of Velle, featuring Karan Deol in a never-seen-before comical avatar, and the release date on their official Twitter account. The makers also said that the trailer will be unveiled on Thursday.

Abhay, 45, was last seen in Disney’s Spin, which released on August 13 in the US. Apart from Velle, Karan also stars in Apne 2, alongside his grandfather Dharmendra, uncle Bobby Deol, and father Sunny Deol.

The young actor plays the role of a boxer in the film. He has been training in boxing for several months now in order to do complete justice to his character in the film. Apne 2 is expected to get off the ground in 2022. It is an Anil Sharma directorial.