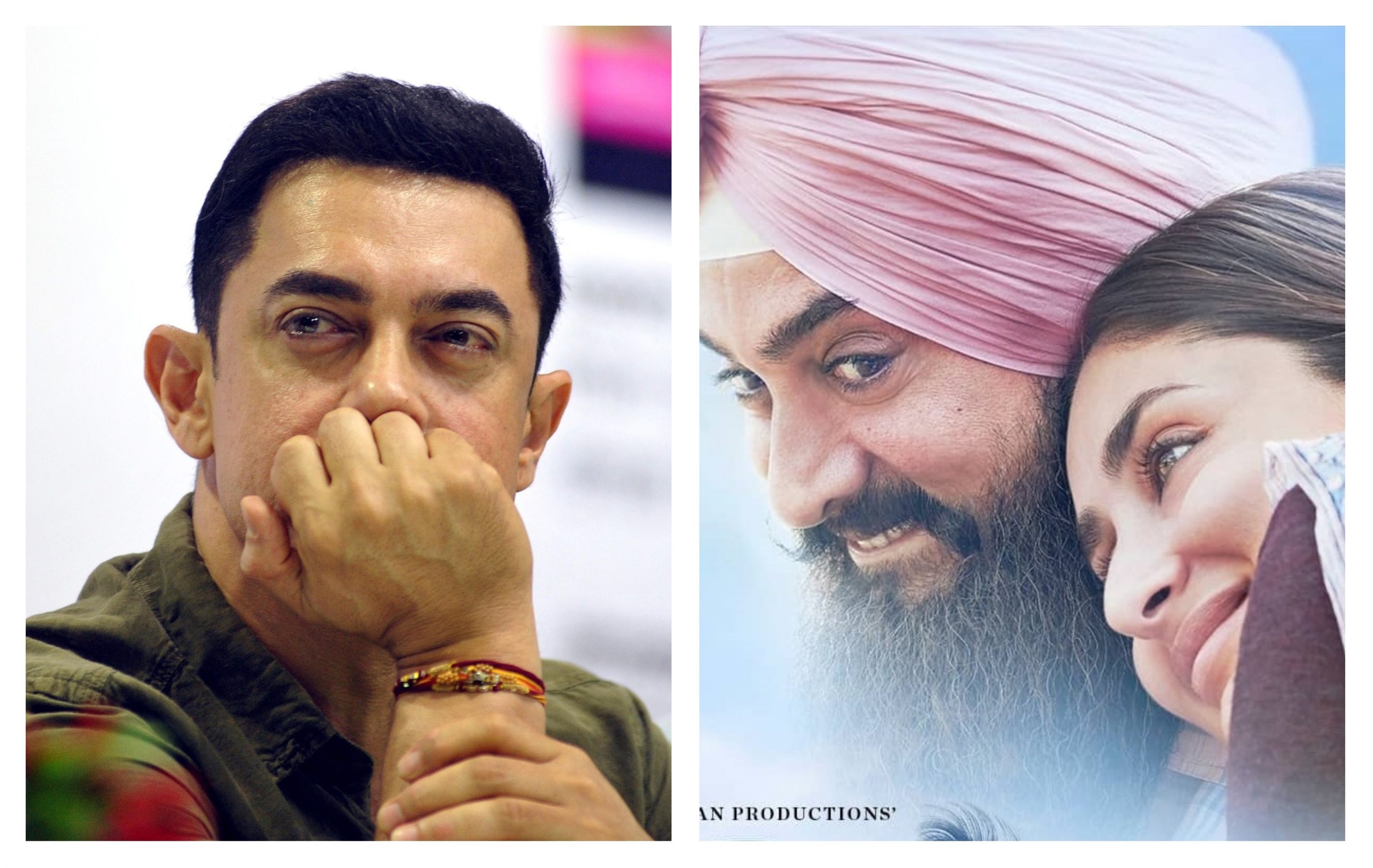 Last seen in Yash Raj Films’ Thugs of Hindostan in 2018, Aamir Khan is presently waiting for the release of his next film Laal Singh Chaddha, which has faced a series of setbacks ever since mounting the floors. But it seems there are some more setbacks in store for the film.

Well, ever since the makers dropped the first promotional song of the film followed by the trailer, a section of the audience is going all out to trend ‘Boycott Laal Singh Chaddha’ on Twitter.

At a recent press conference, Khan was asked about the calls for a boycott, he said, “please, don’t boycott my film.”

He also said that he feels sad boycott campaigns are run against his films. “Yes, I feel sad. Also, I feel sad that some of the people who are saying this, in their heart, they believe that I am someone who doesn’t like India. In their hearts, they believe, but it is untrue. It is rather unfortunate that some people feel that way. That’s not the case. Please don’t boycott my film. Please watch my film.”

Some Twitter users dug up Khan’s controversial “India’s growing intolerance” statement and circulated it on Twitter. In the controversial statement in 2015, the superstar said in an interview, “Our country is very tolerant, but there are people who spread ill-will”. His wife Kiran Rao also made headlines for saying that she considered leaving the country for the safety of their children.