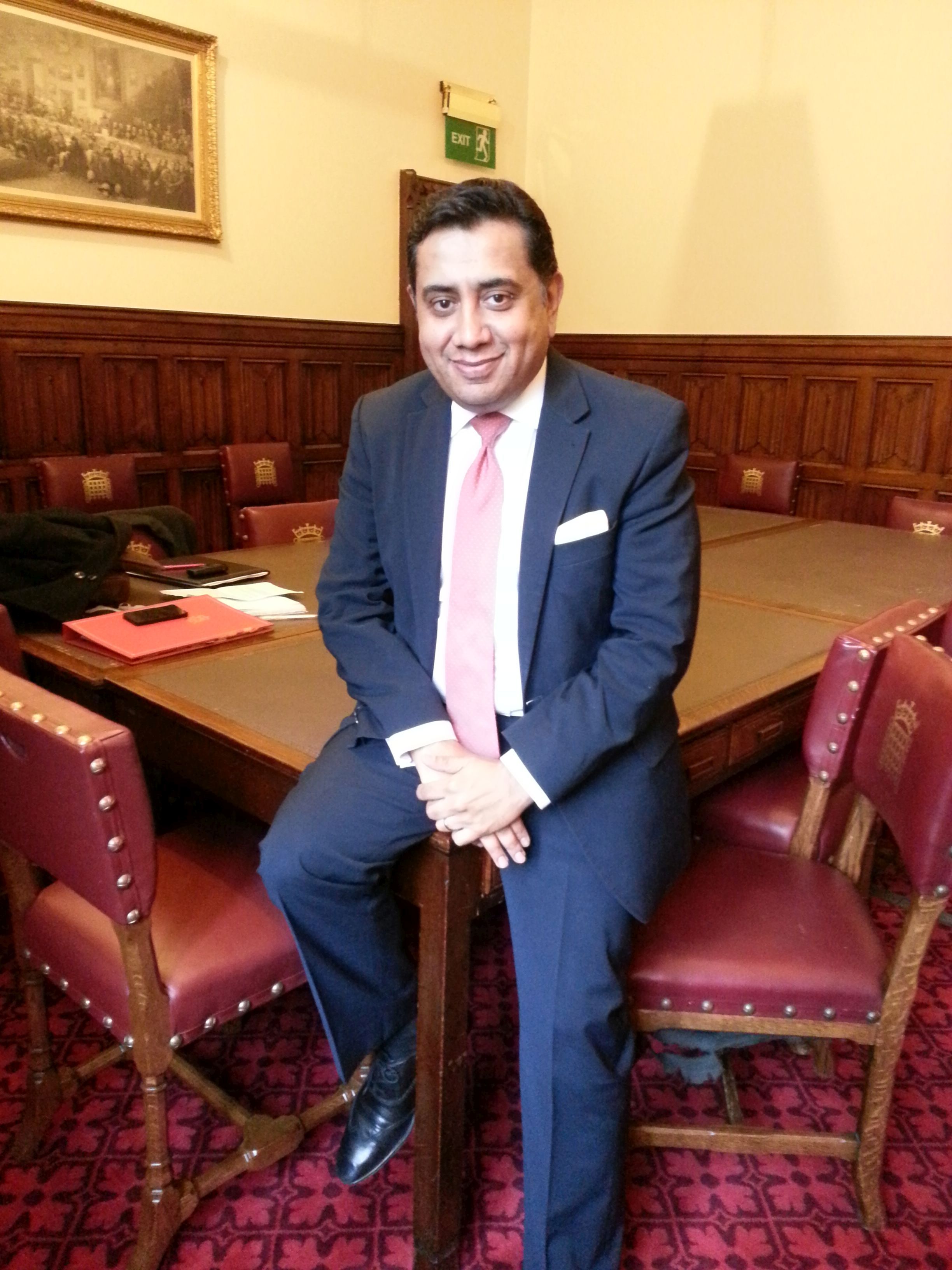 WHEN the GG2 Power List spoke with him last year, Lord Ahmad was a very busy man.

Not only was he Minister of State at the Foreign Office for the Commonwealth and the United Nations, as well as Minister with Special Responsibility for the Caribbean, he was also the Prime Minister’s Special Representative on Preventing Sexual Violence in Conflict.

He had joined the royal household as Lord-in-Waiting to the Queen soon after his ennoblement in 2011, and had also recently been appointed Special Envoy on Freedom of Religion or Belief (promoting global inter-faith respect and dialogue, with a particular focus on persecuted minorities).

Now he informs us that he has been given even more responsibility after Afghanistan and South Asia were added to his purview.

Also, notably, Lord Ahmad remains firmly in place as a minister after the most ruthless reshuffle, or Cabinet culls, in modern times, carried out immediately after Boris Johnson became prime minister.

This, despite Ahmad being almost a Theresa May family member, who emerged from an influential and close-knit network of Wimbledon Tories to enter directly the House of Lords, and who later managed May’s successful quest to become prime minister in 2016. Before that he was plain Tariq Ahmad, banker and Merton Borough councillor. His elevation has been stellar.

A Pakistani-origin Ahmadiyya Muslim, Theresa May well knew that Ahmad’s knowledge and experience would prove extremely useful in government. She had plans for this engaging and friendly man and she wanted him close by: he soon joined her at the Home Office as Minister for Countering Extremism before he ascended to the FCO.

Although May has returned to the back benches, he remains full of praise for her. “I would like to pay tribute to her incredible work,” stresses Lord Ahmad. “She is a principled politician,