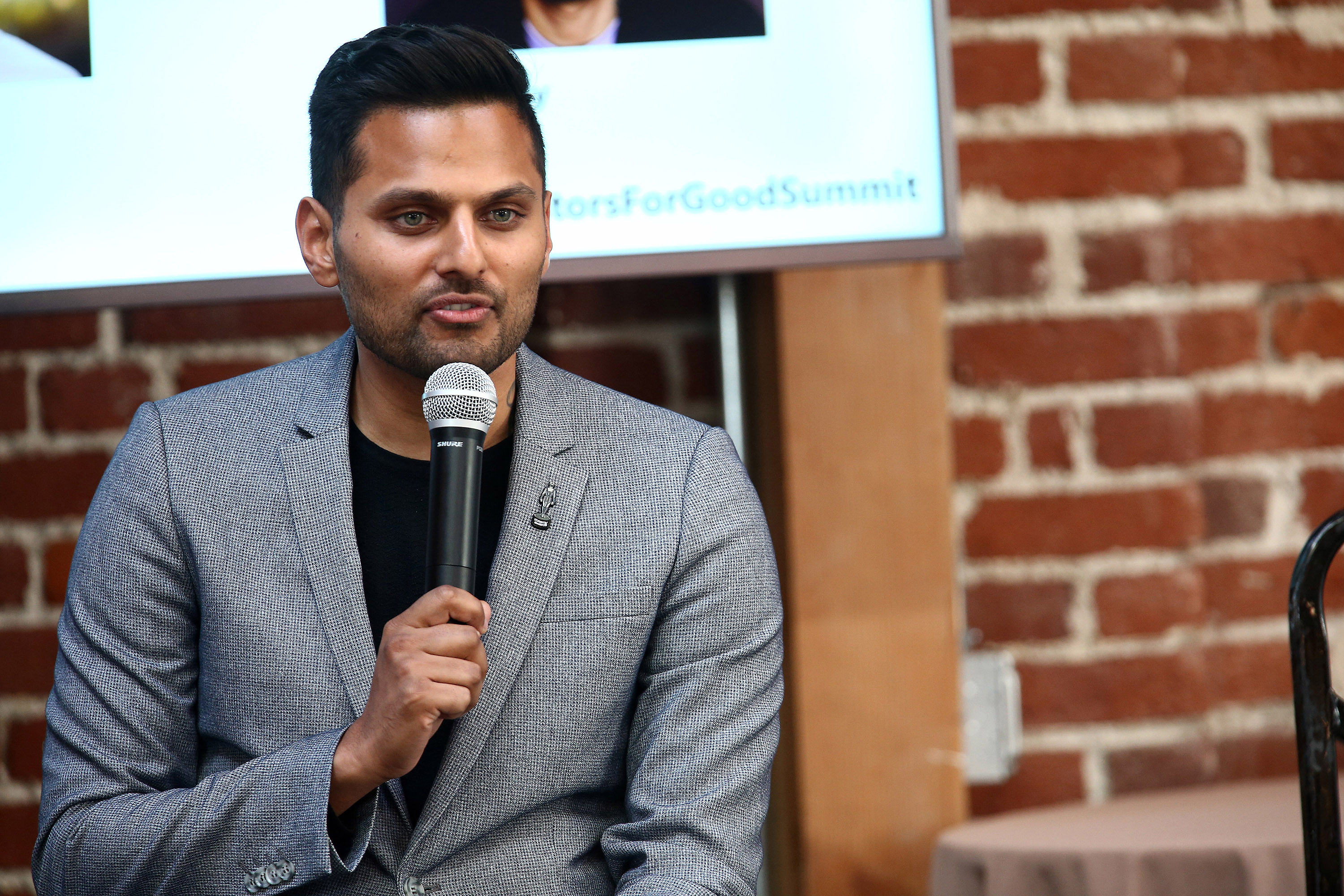 A FORMER Vedic monk and now a global internet superstar whose videos rack up billions of views, Jay Shetty describes his online thoughts, views and philosophies  as ‘wisdom going viral’. Not that you will necessarily have heard of him if you’re a few years older than the average millennial and an infrequent user of social media and the internet.

However, one measure of his burgeoning stature and influence is that Shetty, who comes from London but now lives and works mostly in LA, was named in Forbes Europe 30 under 30 list in 2017.

Another is that over the summer he interviewed the superstar footballer Eden Hazard, widely considered one of the best players in the world, who had moved from Chelsea to Real Madrid in a deal worth more than £150 million. The significance of the interview in assessing Shetty’s standing (the two discussed a ‘winning mentality with Hazard revealing he left Chelsea to ‘win more trophies’’) is that it shows that global sports icons know who Shetty is and want to engage with him and his followers.

Shetty’s videos have racked up over four and a half billion views across many online platforms, and he continues to offer an array of advice and thoughts on how to be better, live well, and fulfil the potential you have.

His initial breakthrough came on Facebook where his page is now followed by 25 million people, while he is estimated to have 30 million followers in total across social media. It was on Facebook that he first started posting videos.

Another breakthrough moment, and the one that helped launched his career in America, was when Huffington Post (and Ariana Huffington) came calling with a request to appear on a daily show called Followthereader, the exposure taking Shetty’s profile to a higher