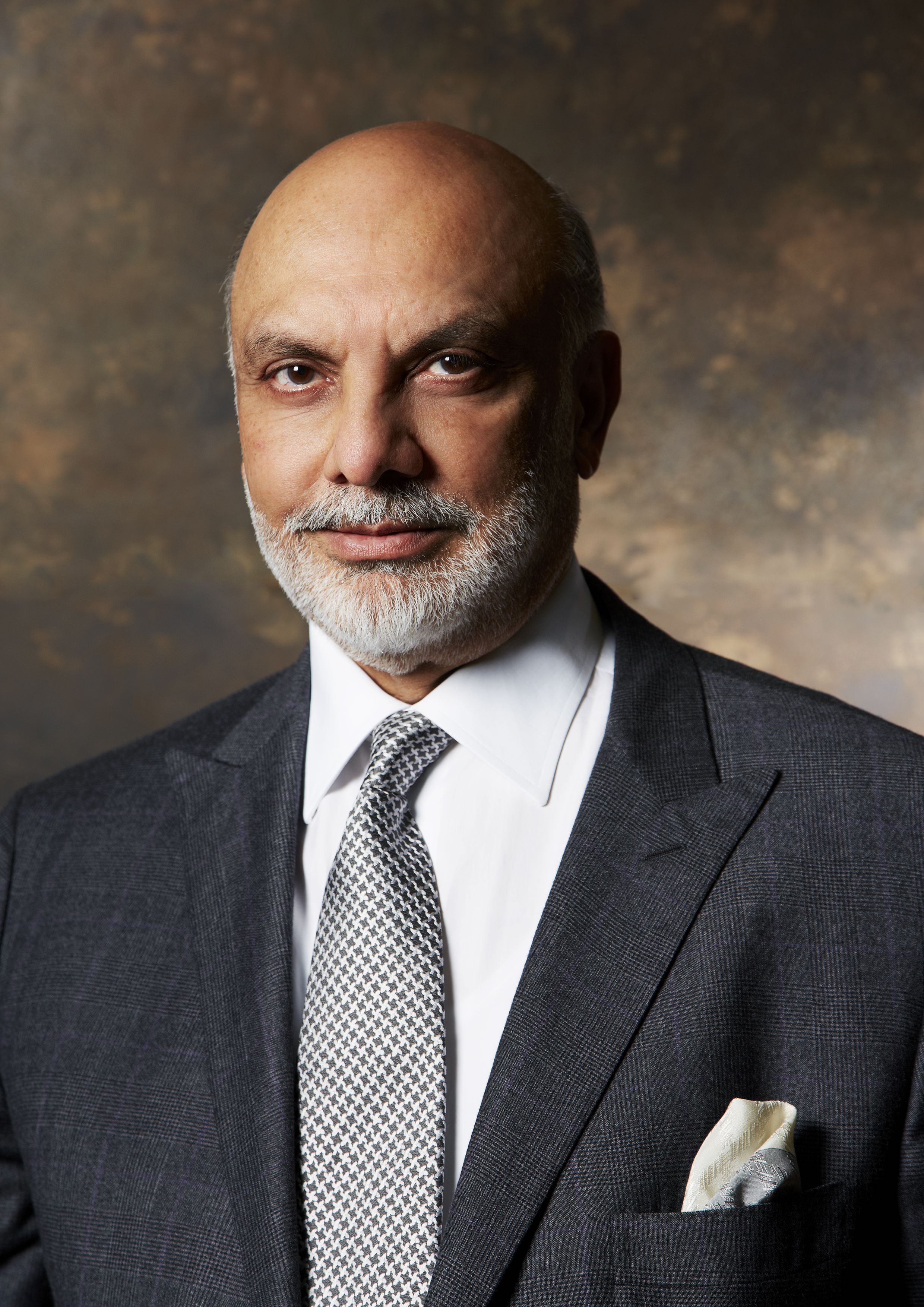 HAVING observed for some time the progress of Jasminder Singh’s new landmark hotel, The Londoner, under construction in Leicester Square, the GG2 Power List can report only that it becomes more impressive on each new examination.

More on that below, but, first, to rehearse the story of Singh himself, the proprietor of the Radisson Blu and Edwardian hotels – a story that exemplifies so many of those on the GG2 Power List, who arrived in the UK (by boat, plane or via a maternity ward) with a dream, and who then went on to realise it.

Singh was born in Dar es Salaam, in what is now Tanzania, in 1951. His father came from the Punjab and his mother was already in Kenya, where Singh attended a Christian mission school. “My father and mother had a hard life,” he says, recalling his childhood. “My father worked long hours for the East Africa Railway while I lived with my grandparents in Nairobi.”

He came to England in 1968 at the age of 17 to study. His parents followed him here in 1973 and to begin with, they ran a small post office in Stamford Hill, north London.

Like very many Indian-origin Britons who left or were forced to leave their African homes in the late 1960s and early 1970s, Singh arrived suffused with ambition and determined to provide for his mother and father. “They worked very hard and I wanted to show I valued and appreciated everything they had done and wanted to take care of them,” he says.

He qualified as a chartered accountant in 1974 and the next year, with his father and an uncle, was able to raise enough money to buy a small, down-at-heel hotel in Kensington, refurbishing and later selling it on at a profit.