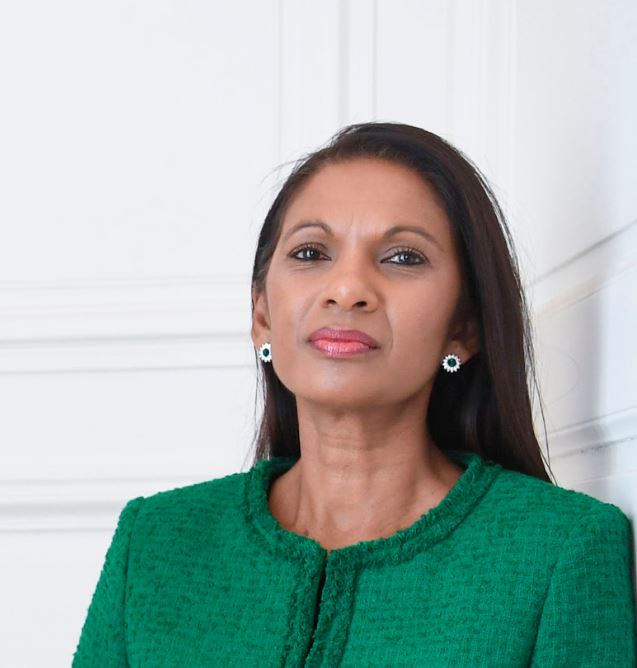 IT IS entirely possible that, for good or for bad, Britain would have left the EU by now if it weren’t for Gina Miller – making her arguably the greatest influence of any non-politician on British politics this century.

Before her successful High Court challenge to Theresa May over Article 50 in 2016, there was a tacit assumption by the government that the Brexit process could be triggered without the consent of MPs. When the High Court and then the Supreme Court subsequently ruled that only parliament could take away the EU rights from citizens it had originally conferred on them, it underlined the fact that parliamentary sovereignty lay at the heart of the British constitution.

And though MPs did subsequently vote to invoke article 50, setting in motion the Brexit process, Miller’s action had helped pave the way for the Meaningful Vote, giving MPs the final say over the terms of any deal, leading to the blocking of Mrs May’s deal and her departure from office. On 28 August 2019, Prime Minister Boris Johnson asked the Queen to prorogue parliament from 10 September, which would have left no time to debate or vote on any amended Brexit deal prior to the October 31 cut-off.

Miller immediately issued a challenge which was first heard in Scotland, where judges ruled Johnson’s action unlawful. Subsequently, on September 24, the 11 Supreme Court judges of England and Wales also ruled against the prime minister, unanimously, and the proroguing was cancelled. Parliament reconvened the following day. “Today is not a win for any individual or cause,” said Miller after the ruling.

“It is a win for Parliamentary sovereignty, the separation of powers and independence of our British courts. Crucially, today’s ruling confirms that we are a nation governed by the rule of law –