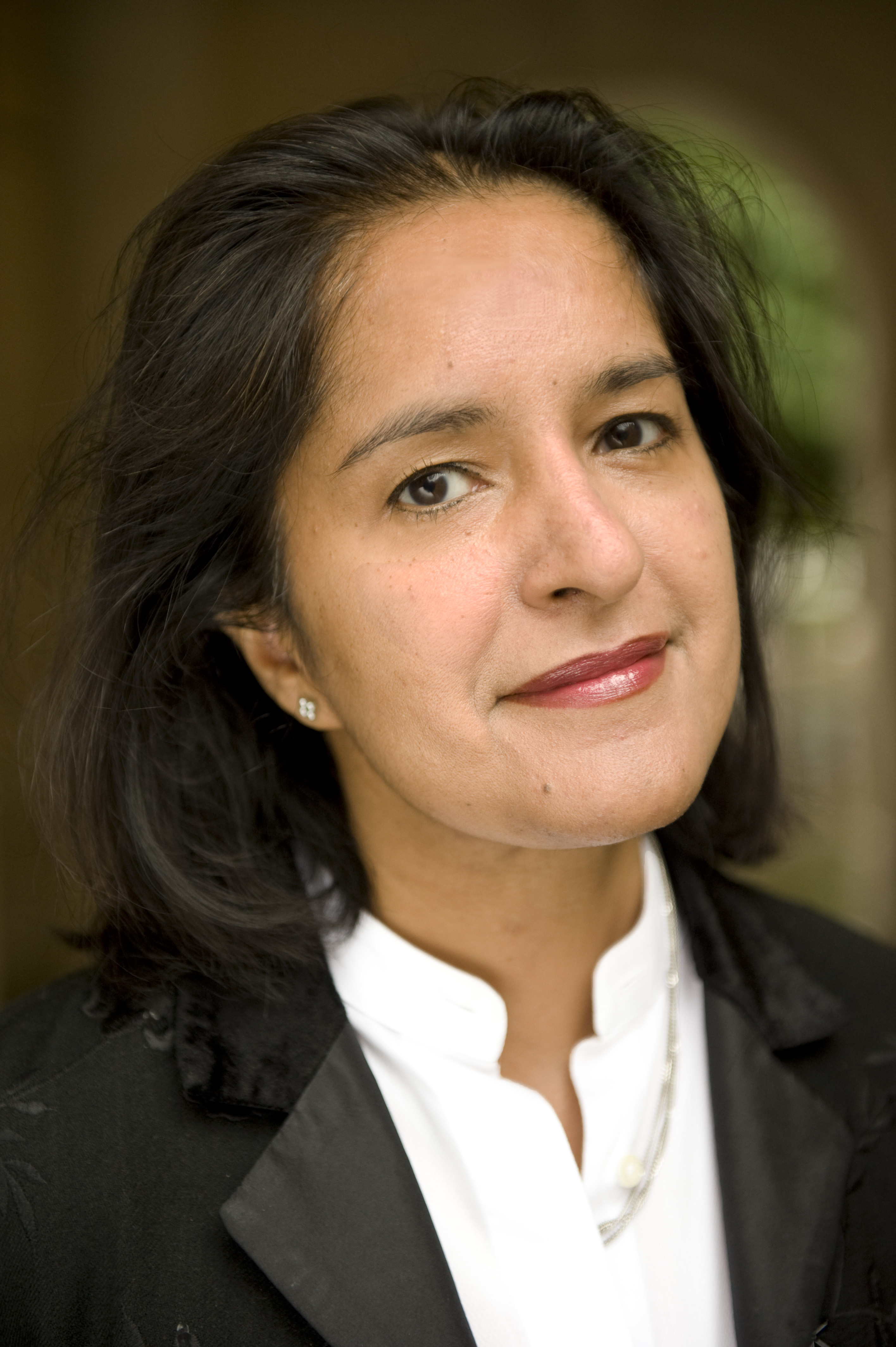 THOUGHT leadership with a social conscience has characterised the judicial career of The Hon. Mrs Justice Cheema-Grubb, since she became the first Asian woman to be appointed a High Court judge in 2015.

This past year, the former 2 Hare Court barrister has adjudicated on a number of high-profile cases at the Court of Appeal, including that of disgraced former Labour Peterborough MP Fiona Onasanya and domestic violence victim Sally Challen.

Last year, while presiding over the sentencing of the Finsbury Park mosque terror attacker, Darren Osbourne, she received national media attention when she exhorted all citizens to “respond to evil with good”.

She was speaking in commendation of the Imam, who, in the immediate aftermath of the carnage, shielded the assailant from furious witnesses to the horrific scenes, imploring them to allow justice to run its course.

In an exclusive interview with the GG2 Power List, she says it is everyone’s duty to strive to maintain a balanced and reasonable perspective – advice that seems particularly apt for our currently polarised society.

“As a lawyer, I have often seen people change their minds once the full picture emerges. In order to decide how to act, what opinions to hold, whether to change your mind and who to respect and follow – we have to be prepared to rigorously challenge even our own firmly held ideas. One step that would help is the wider teaching of critical thinking to children in schools.”

During her time as a barrister, she specialized in business crime, homicide and terrorism and her Chamber’s biography acknowledged, “her well-deserved reputation for hard work and an astute tactical sense make her, for many, the first choice for the most serious criminal trials and