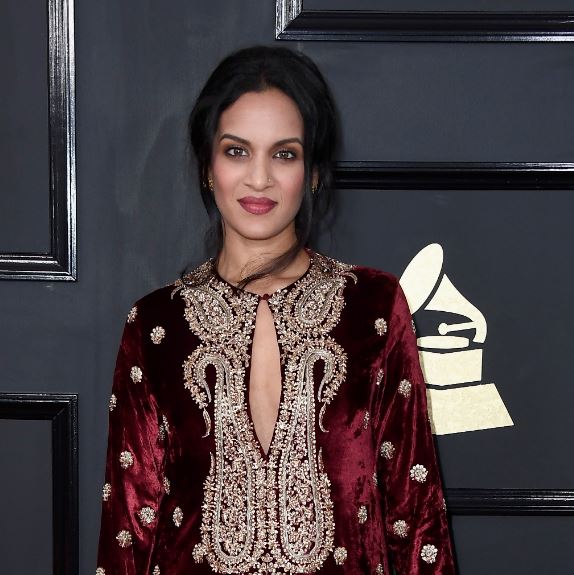 THERE was a clear sense of aptness and logic around the announcement earlier this year that the acclaimed sitarist and composer Anoushka Shankar was to become an associate artist at the Southbank Centre. The London arts complex, which houses the Royal Festival Hall, is to be the setting for some special Indian music events based around both Anoushka and her legendary father, Ravi Shankar.

Next year will have a special resonance for the Shankar name in that it marks the centenary of the birth of sitar-genius Ravi, who was Anoushka’s teacher, guru and musical inspiration.

No other Indian classical performer has had such a profound effect on music around the world as Ravi Shankar. His imagination and sense of adventure took the sitar from the rarefied atmosphere of Indian classical musical performance to the concert halls and stages of the west, and also influenced the inception of pop culture. Ravi Shankar’s famous association with the Beatles at the height of their fame in the 1960s highlighted how an ancient culture had breached the slipstream of western consciousness. It also provided a spiritual vision and inspiration for the hippie subculture that was to flow from it: Karma, baby, Karma – as they might have said.

Anoushka, ever the attentive pupil, played the sitar with her father from an early age – nine it says on some profiles, seven in others – and has blossomed into one of the most versatile living exponents of the instrument today.

In 2020 there will be a series of concerts to mark her father’s birth in 1920. On his actual birthday (April 22) Shankar will play live at the Royal Festival Hall the recording she made with the London Philharmonic Orchestra (LPO) of her father’s album, Symphony.