‘Fauda’ (Arabic for ‘chaos’) is an action-packed drama about the Israeli-Palestinian conflict. The fourth season of the series is slated to premiere on Netflix on January 20. 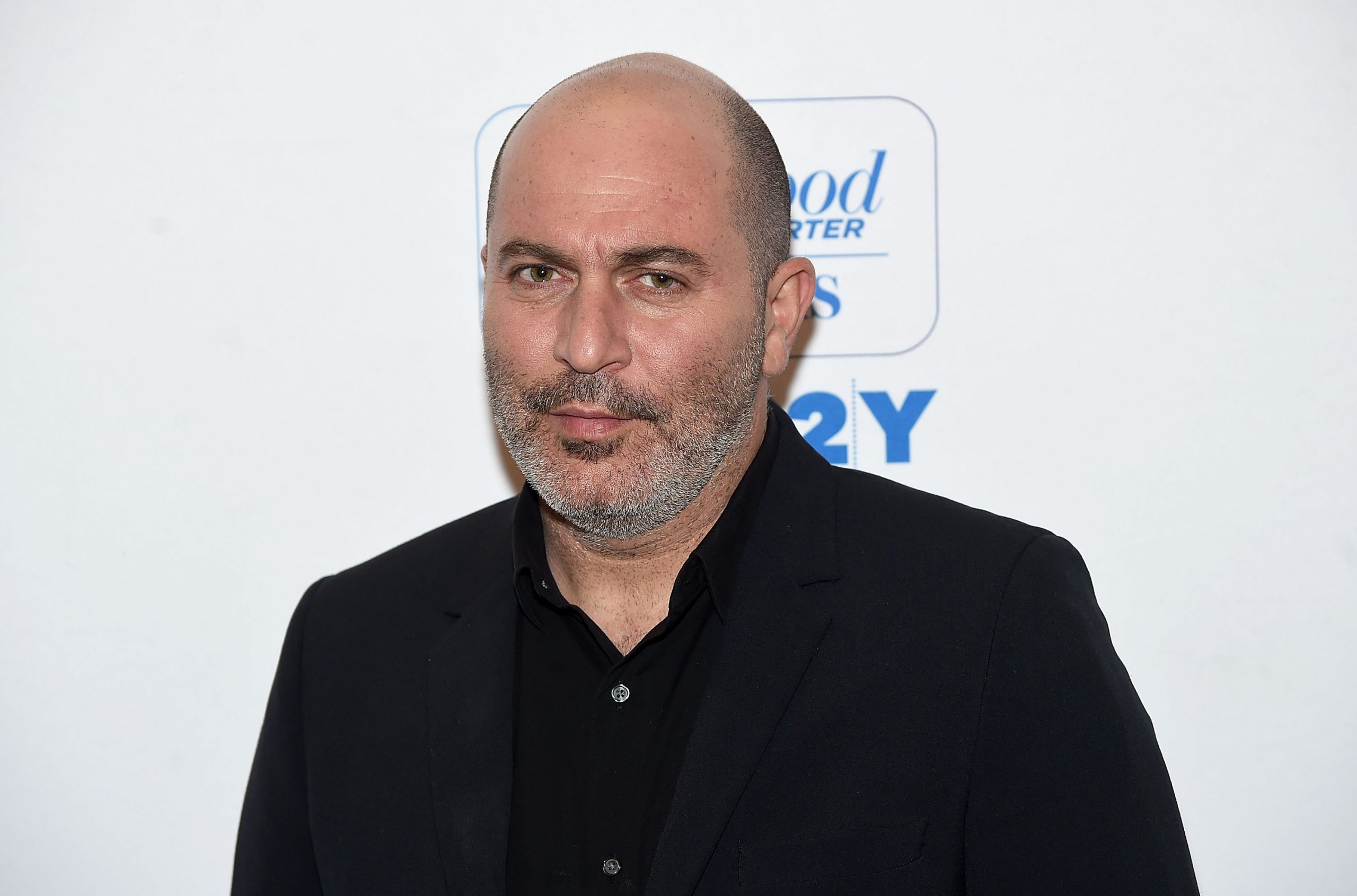 Lior Raz, the co-creator of the critically-acclaimed Israeli series “Fauda”, says he is looking forward to visiting India again and teaming up with Indian artists.

He was speaking at the Asia premiere of the fourth season of “Fauda”, which was showcased in Panaji, Goa on Sunday evening as part of the 53rd edition of the International Film Festival of India (IFFI).

According to a press release, Raz also expressed his gratitude towards the festival for hosting him and series co-creator Avi Issacharoff.

“We would like to thank the IFFI for having us here and letting us experience the love the people have for the show.

“We would love to collaborate with Indian creators and we hope to be back here soon with more great stories to tell,” the writer, who was on his second visit to India, said.

Ahead of the screening of the first episode of the upcoming season of “Fauda”, Raz and Issacharoff graced the red carpet alongside actor Rajkummar Rao and Monika Shergill, Vice President of Content at Netflix India.

Later, Raz Issacharoff, Rao and Shergill took part in a panel discussion titled ‘Storytelling in the Era of Global Entertainment’.

The creators also reflected on the success of the show after season two received global distinction, saying “Fauda” owes its popularity to its authenticity.

“We didn’t change our approach at all. We thought we’d add a lot of action, drama, etc. but we realised that it became a hit because we made it with authenticity. We continued to write honestly and we are glad the audience loved it,” they said.

“At Netflix, we work towards bringing stories that are truly authentic, local and have a heart. In today’s era of streaming, the entire world is an audience eagerly waiting to discover entertaining stories. From Alia Bhatt in ‘Heart of Stone’, Rajkummar Rao in ‘The White Tiger’ or Dhanush in ‘The Gray Man’, at Netflix, we want to take our stories, talent, and creators to the world,” added Shergill.

“The Netflix series ‘Fauda’ has been a hit in India and received a thunderous reception during the IFFI premiere of their fourth season. Israel and India can be leading partners to propel the creative economy sector,” the minister said.

“Fauda” (Arabic for ‘chaos’) is an action-packed drama about the Israeli-Palestinian conflict. The fourth season of the series is slated to premiere on Netflix on January 20.

The IFFI will conclude on Monday.