Will Gul Makai release in Pakistan? Here’s what director H.E. Amjad Khan has to say 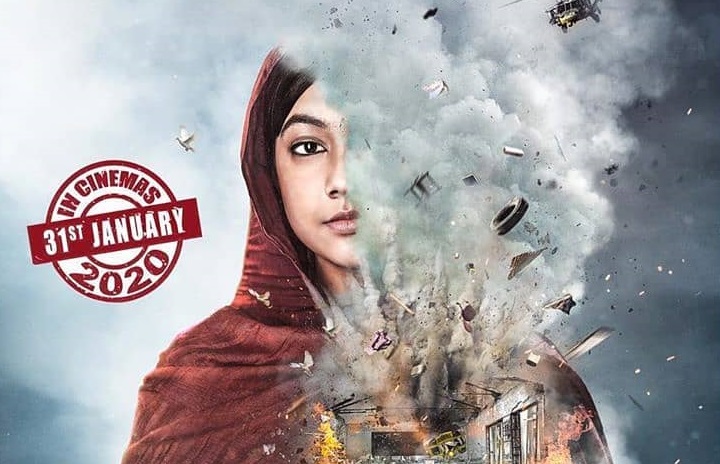 Gul Makai is a biopic on Malala Yousafzai, a Pakistani girl, who fought against the Taliban for the education of girls. Malala became a household name and won many international awards for her bravery.

Well, we all know that from the past few years, Indian films are not allowed to release in Pakistan. So, when we met the director of Gul Makai, H.E. Amjad Khan, we asked him if he is planning to release the film in Pakistan by requesting them as it’s a biopic on a girl from their country. To which the filmmaker said, “There’s a lot of hypocrisy in Pakistan. I can talk to Imran Khan through the United Nations. It’s a very small thing for me to talk to them. The problem is that they won’t directly say no, they will tell distributors that don’t take this film. Like there was Nandita Das’ film Manto, the same thing happened with that film. They didn’t officially ban the film, but they told the distributors to not take it. So, when they contacted distributors they said no.”

“When I had showcased this film in London, there were around eight to nine people from Pakistan. They were top diplomats and gave applause after watching the film. But during the dinner, they said it is difficult for this film to release, so I asked why? They said that you have shown a lot in the film. I asked them will they stop the release officially, they said that they won’t stop it officially. But as awareness this film will reach there (Pakistan) because nowadays there are so many platforms, there are electronic platforms and there are OTT platforms,” he added.

Starring Reem Shaikh in the lead role, Gul Makai is slated to hit the screens on 31st January 2020. 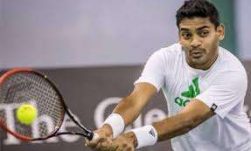