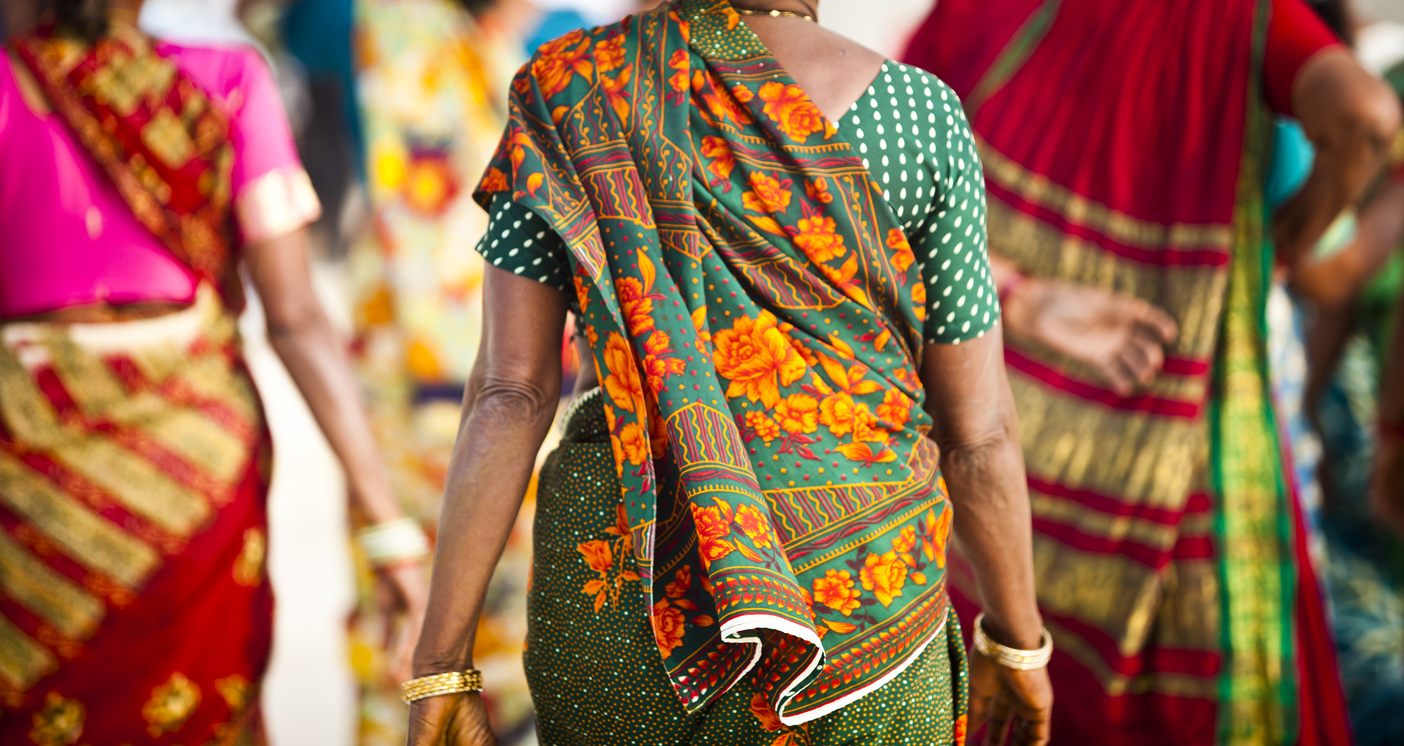 A police sting that busted a prostitution ring and triggered a back-and-forth in the courts has revealed a conflict in Indian law over a woman’s right to sell sex and a state’s right to stop her.

It all comes down to female choice, according to a landmark legal ruling last month that hands a rare victory to prostitutes in a land which affords women scant sexual freedom.

“You cannot rehabilitate anyone against their will. There has to be consent,” the women’s lawyer Siddharth Jaiswal told the Thomson Reuters Foundation.

The case began last year when a Mumbai court prevented three sex workers from leaving the protective home they were forcibly moved to after police rescued them from prostitution.

Despite their opposition, the court said they should be counselled against sex work, learn new skills and find fresh jobs. It said the trio needed state “care and protection”.

That order was overturned last month by the Bombay High Court, which upheld the women’s right “to choose their own vocation”, a judgment campaigners say should help other adult sex workers break free from enforced protection.

“The consent of the victim is never taken before they are taken into shelters. The victim themselves are not aware of their rights,” said Jaiswal.

“There has to be consent. It becomes punishment otherwise.”

The case is key as India’s Immoral Traffic Prevention Act – applied in brothel raids and sex worker rescues – fails to distinguish between victims of trafficking and women doing sex work out of choice, lawyers and campaigners said.

Adult sex workers rounded up by police are housed in shelters for 21 days for verification and medical tests, among other formalities, according to the law.

After the 21 days, courts can impose a further detention of up to three years, based on a woman’s family background and the circumstances that led them into prostitution.

“The belief is that no woman can take sex work by choice, that they are all trafficked… they infantilise adult women,” said Smarajit Jana, founder of Durbar Mahila Samanwaya Committee, a collective of 65,000 sex workers in Kolkata.

“But (the high court) did not confuse morality with livelihood… it distinguished between trafficking and sex work,” said Jana.

It took a year for the three women to win their freedom after they were rounded up for selling sex at a guesthouse in suburban Mumbai after police acted on a tipoff.

“We have come out with great difficulty,” one of them told the Thomson Reuters Foundation after her release last month.

The trio – all in their early 20s, two of them sisters – declined an interview request for fear of being identified and alienated from their extended families.

The women said they were taken to a shelter, could see their parents and make a phone call home once a month.

“We had thought we will be out in 21 days… but then we got a year,” one of them told the Thomson Reuters Foundation.

“We are relieved to be back with our family now,” she said.

The mother of the two sisters said she hoped the order would help other women in shelters get out.

A 2018 study of about 250 adult sex workers found that about 80% returned to prostitution after getting out of a shelter.

It found many of the women had to take out loans to engage lawyers and help dependent families. Campaigners have mounted protests on behalf of sex workers and many have tried to escape.

At the 100+ shelters in operation nationwide, thousands of women undergo mandatory counselling, as well as help with cleaning and cooking and learn skills if they so wish.

Only a few have access to legal help, campaigners said, and even fewer challenge their fate.

“Most don’t since they don’t have access to lawyers or resources to engage a lawyer. They end up staying in these homes,” said Tripti Tandon, executive director, Lawyers Collective, that takes up cases of marginalised communities.

Pramila Sharma of non-profit Kshamata records the testimonies of rescued women at eight shelters in Mumbai and explains how they can learn a skill during their lockdown.

The charity is among a host of non-profits that offer women training – be it in tailoring, beauty care, nursing or housekeeping – and has placed sex workers in related jobs.

“Nobody likes staying in a shelter. Everybody has the right, the choice to do what they want to, but then there is a big gap between what the high court has said and the societal mindset about women,” said Sharma, a senior field coordinator.

“The society will not recognise women doing sex work as a right. Women are not allowed to think for themselves.”