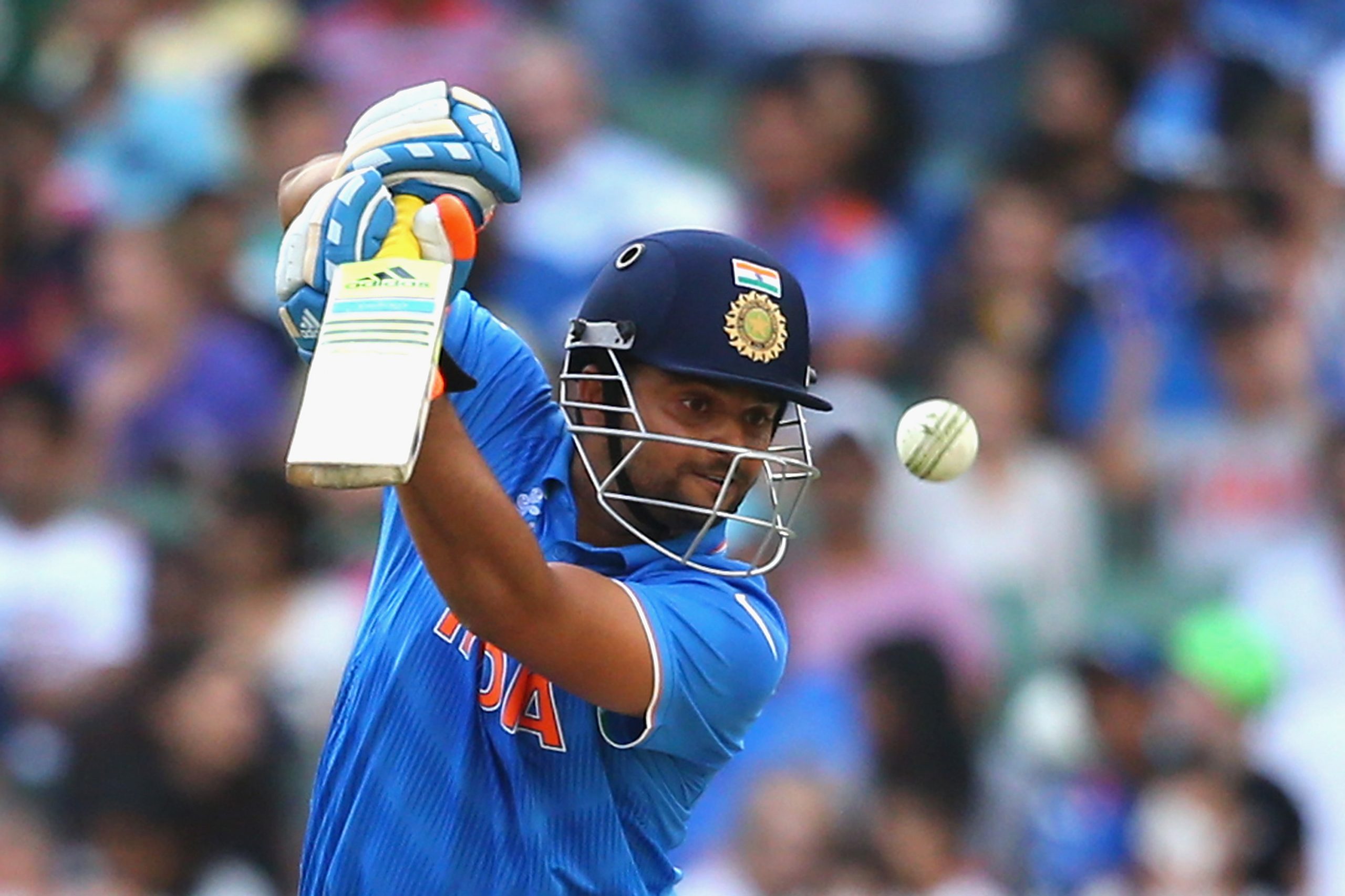 Former India cricketer Suresh Raina, who pulled out of the IPL citing personal reasons, on Tuesday (1) demanded a thorough probe into the violent attack on his aunt’s family in Punjab, revealing that after his uncle, his cousin has also died.

The 33-year-old returned to the country last week from the UAE, where the league will begin on September 19.

In his first statement since landing in the country, Raina, however, did not say that the attack, allegedly a case of robbery, was the reason why he came back.

“What happened to my family is (sic) Punjab was beyond horrible. My uncle was slaughtered to death, my bua & both my cousins had sever (sic) injuries. Unfortunately my cousin also passed away last night after battling for life for days. My bua (aunt) is still very very critical & is on life support,” he said.

Raina’s relatives were attacked on the night intervening August 19 and 20 in Thariyal village in Punjab’s Pathankot district. His uncle died a few days later.

“Till date we don’t know what exactly had happened that night & who did this. I request @PunjabPoliceInd to look into this matter. We at least deserve to know who did this heinous act to them. Those criminals should not be spared to commit more crimes. @capt_amarinder @CMOPb,” he added, tagging Punjab Chief Minister Captain Amarinder Singh.

His departure from the IPL triggered intense speculation on the possible reasons behind it.

Franchise owner and former BCCI President N. Srinivasan, who seemed to be upset with the batsman in his early statements, later said that the team will stand by the all-rounder. 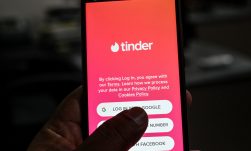 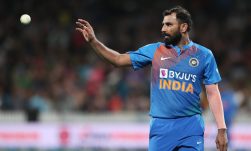