‘We wanted to make Shah Rukh Khan the symbol of alpha and machismo’: Pathaan director Siddharth Anand on crafting a different look for the superstar

The upcoming film, which also features Deepika Padukone and John Abraham in significant roles, is due on January 25, 2023. 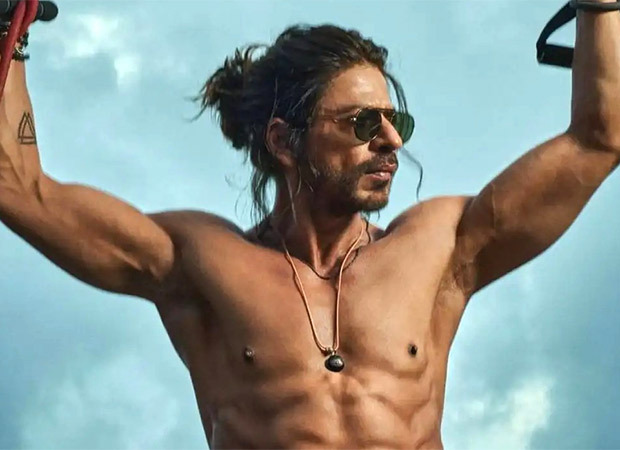 Shah Rukh Khan has been wooing audiences with his romantic image for years now, but his upcoming film Pathaan will see him in an out-and-out action avatar. The makers launched the official teaser of the much-anticipated action thriller on Khan’s 57th birthday on 2nd November, giving a sneak peek into the world director Siddharth Anand has created for everyone to get engrossed in. Fans could not stop praising Khan for attempting a role full of action at this age.

Director Siddharth Anand, who is teaming up with Khan for the first time in his career, tells a publication that he wanted the leading man of his film to look rough and tough.

“We wanted to capture the essence of his character, which is inherently cool, through (his outfits) and hairstyle. We wanted to make Shah Rukh Khan the symbol of alpha and machismo,” said the filmmaker who has previously delivered blockbusters like War (2019) and Bang Bang (2014).

Talking about the superstar’s look, Anand further said, “Shah Rukh has sported countless looks that have shaped the pop culture of our country and inspired youngsters to dress like him. It would be wrong to say that he has made India more fashionable through his style in films. So, it was a task to craft a different look for SRK.”

The filmmaker revealed that he and producer Aditya Chopra brainstormed for weeks before deciding on a look for Khan, which included leather jackets, aviator sunglasses, and long unkempt hair.

Bankrolled under the banner of Yash Raj Films, Pathaan marks Shah Rukh Khan’s return to the silver screen after a gap of four years. The superstar was last seen in Zero (2018). The upcoming film, which also features Deepika Padukone and John Abraham in significant roles, is due on January 25, 2023.