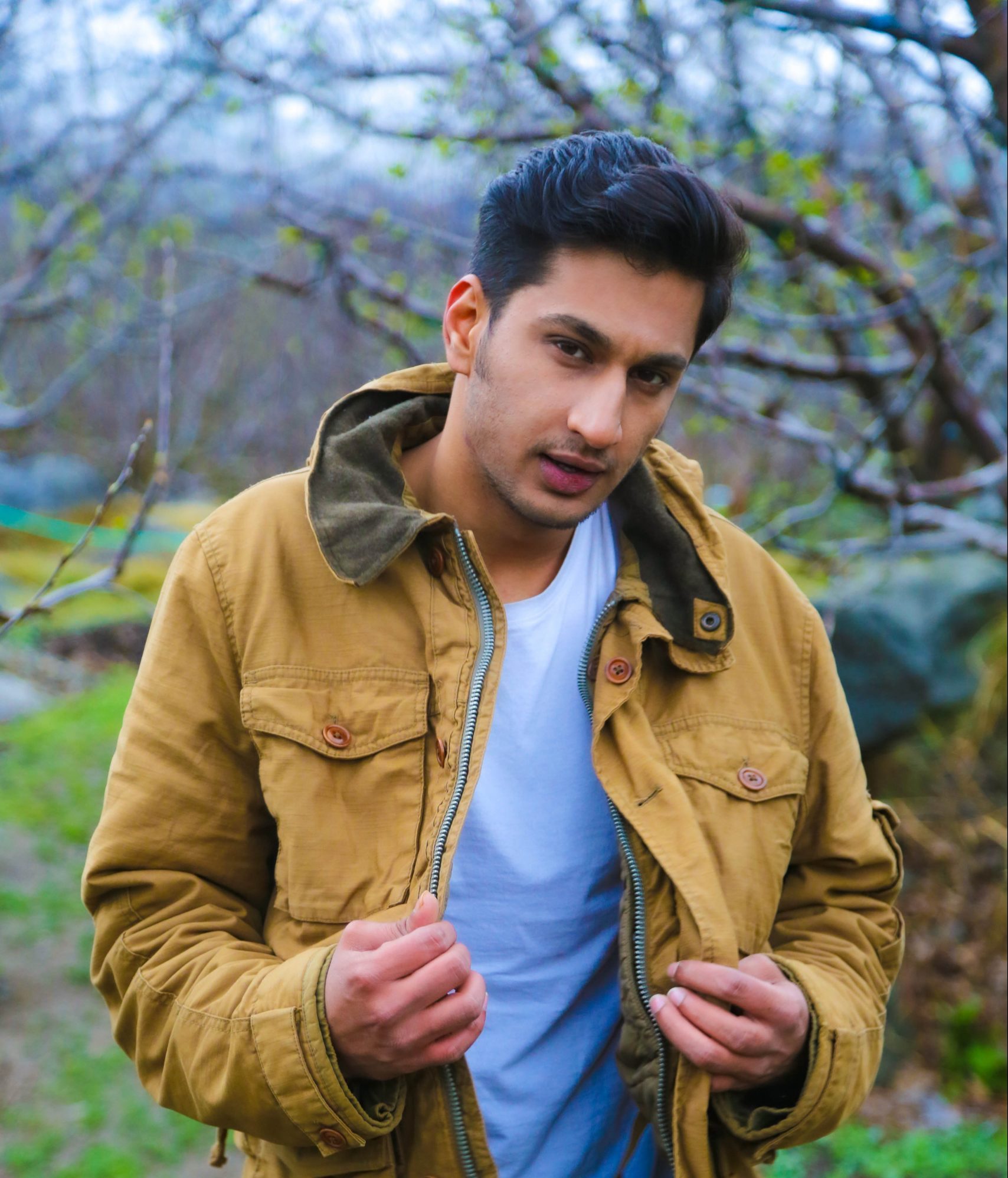 TALENTED television star Vishwa Gulati has always loved the process of designing a character from scratch, giving it a life, and building its own unique personality. This connection to creativity has been with him from his school days, and he has turned it into a full-time acting career while also hosting a popular podcast. He joined the cast of super hit drama series Imlie earlier this year and plays a key role opposite lead star Mayuri Deshmukh.

Eastern Eye caught up with the rising star to find out more.

Is it true you had auditioned for another show but landed a role in Imlie?
Yes! The production house contacted me for another lead role in an upcoming show. I worked hard and sent in a good audition, but unfortunately, it didn’t work out. I moved on as I understand that rejections are a part of my profession. I continued to believe that something much better is waiting for me. After a month they called me back and offered me this parallel lead role in Imlie.

What has the experience of joining a hit show like Imlie been like?
The experience has been exhilarating on all fronts, be it sharing the screen with talented actors, the love that fans started to pour on me, or working with such an amazing director and his team, who is known for his craft in the industry. I’ve been receiving a lot of positive appreciation for my acting and this recognition and validation is very gratifying.

What has been the biggest challenge of playing your character?
It wasn’t very difficult for me as my character Kunal and I have similar personalities. I have had to work on Kunal’s backstory, his body language, and mannerisms; the rest has been instinctive. He is serious when it comes to his work, but otherwise, he’s playful, witty, and fun-loving. As an actor, I work like a machine on set and don’t laze around. I stay focused and concentrated on my next scene. My energy levels stay high, and I love to share a good vibe with the people I work with.

Why do you think the show Imlie is loved so much?
This show is realistic and not over the top. The plot is not overbearing and unnecessarily stretched. It is unconventional and consciously kept real. Audiences connect deeply with the show.

What is Mayuri Deshmukh like to work with?
Mayuri was the first person I met on set, and we instantly connected. We share a positive vibe! She’s super fun, approachable, chill, and easy to work with. I can’t thank her enough for making me feel welcomed and comfortable on set, especially in the beginning. We are friends now. She’s fantastic at her craft. I love the subtlety and nuances in her expression. I’m obviously learning a lot from her and couldn’t have asked for a better co-actor.

What is the plan going forward?
The plan is to keep sharpening my craft and welcoming the opportunities that come my way.

Do you have a dream role?
I have an entire list, starting with Will Smith’s role in the film The Pursuit of Happyness, Ranveer Singh’s role in Padmaavat and Joaquin Phoenix from the film Joker. Some brilliant roles portrayed by Rajkummar Rao, Vicky Kaushal, Tom Hanks, Jim Carrey, Robin Williams and Keanu Reeves. I’m optimistic there is a role exclusively waiting for me, which will change the course of my career and it’s only a matter of time before I bag it.

Tell us about your podcast?
My podcast is called V Speak! It is where we speak, read, narrate, tell, and share stories, poetry, and personal experiences. These could be stories of you and me, of small storytellers, poets who exist in all spheres of our lives, or writings that have resonated with me through the course of my life. Besides working on my own personal podcast, I also host and moderate live podcast sessions on various apps and platforms.

What do you enjoy watching as an audience?
I’m a big fan of western and international cinemas, including Iranian and Korean. I also enjoy the shows Money Heist, Breaking Bad, The Big Bang Theory, Narcos and The Serpent. I love watching documentaries. I enjoy discovering new short films and stand-up comedy acts.

What inspires you?
Inspiration is all around us, one just needs to be mindful to live in the present and look around us with our eyes wide open. It can be in everyday little things that we tend to overlook to glorious moments of sudden realisations.