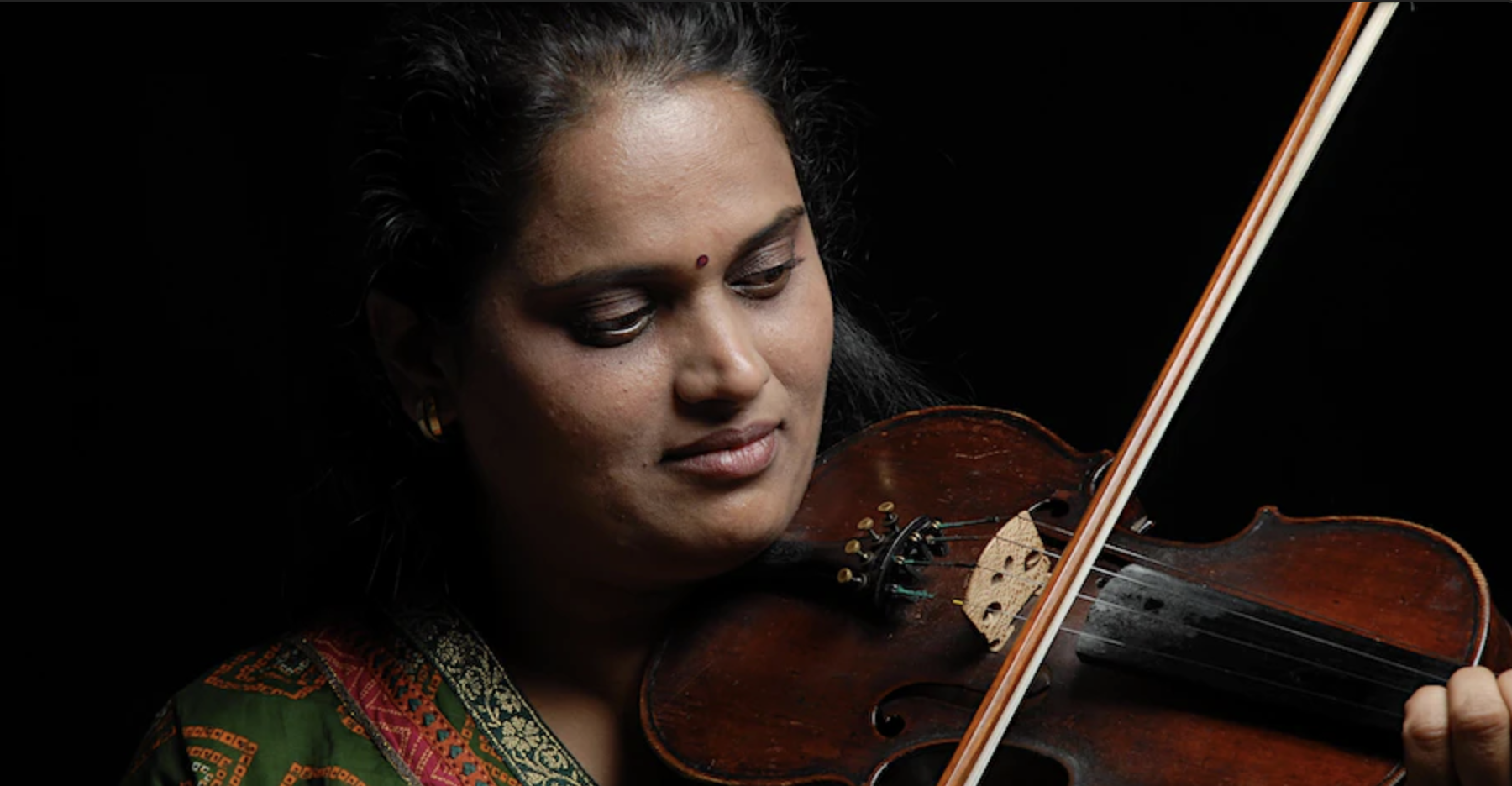 MALKIT SINGH
When: Friday December 2
Where: Arleston Hall, Arleston Lane, Derby DE24 3DH
What: Bhangra legend Malkit Singh headlines a dinner and dance with his full live band. There will also be musical performances from Panjabi MC and HMC.
www.eventbrite.com

ANIRUDH
When: Friday December 2
Where: OVO Arena, Arena Square, Engineers Way, London HA9 0AA
What: The Tamil singing sensation will deliver a concert with a full live band, which mixes up his solo hits and popular film songs.
www.ovoarena.co.uk

NRITHYARCHANA
When: Sunday December 4
Where: The Bhavan, 4A Castletown Road, London W14 9HE
What: An evening of Bharatanatyam dance from students, training under Guru Prakash Yadagudde.
www.bhavan.net

PADMAVATI – AN AVATAR
When: Saturday December 10
Where: The Bhavan, 4A Castletown Road, London W14 9HE
What: Renowned artist Bala Devi Chandrashekar presents a dance drama interpretation of an immortal classic from Gita Govindam. This production gives glimpses into the character of Padmavati, the divine consort of Lord Venkateshwara.
www.bhavan.net

HAKAWATIS: WOMEN OF THE ARABIAN NIGHTS
When: Until Sunday January 14
Where: Sam Wanamaker Playhouse, 21 New Globe Walk, Bankside, London SE1 9DT
What: Fearless new play written by Hannah Khalil and directed by Pooja Ghai, which is a retelling of a classic feminist story featured in One Thousand and One Nights.
www.shakespearesglobe.com

THE BEST EXOTIC MARIGOLD HOTEL
When: Until Saturday December 3
Where: Theatre Royal, Saw Close, Bath BA1 1ET
What: Stage adaptation of the best-selling book and hit film about an eclectic group of British retirees embarking on a new life in India continues its UK tour. Check website for tour dates.
www.marigoldshow.com

PARADISE NOW!
When: Friday December 2 – Saturday January 21
Where: Bush Theatre, 7 Uxbridge Road, Shepherd’s Bush, London W12 8LJ
What: Rakhee Thakrar and Shazia Nicholls are part of a talented cast in the story of six women drawn in by a multi-level marketing scheme, which looks at ambition, exploitation, and connection in a fractured world.
www.bushtheatre.co.uk

JALSA – A LIVE MUSICAL
When: Saturday December 3
Where: The Bhavan, 4A Castletown Road, London W14 9HE
What: Untold and unheard stories of forgotten courtesans and queens of Thumri and other genres of Indian semi-classical music in the early twentieth century, like Gauhar Jaan and Indubala
www.bhavan.net

FREE BHARATNATYAM CLASSES
When: Wednesdays December 7, 14, 21, 28 and Thursdays December 8, 15, 22, 29
Where: Gamgee House, 2 Darnley Road, Birmingham B16 8TE
What: The Consulate General of India in Birmingham is organising free and weekly dance classes on its premises. Participants need to register beforehand and will be allocated places on a first-come, first-served basis.
www.eventbrite.com