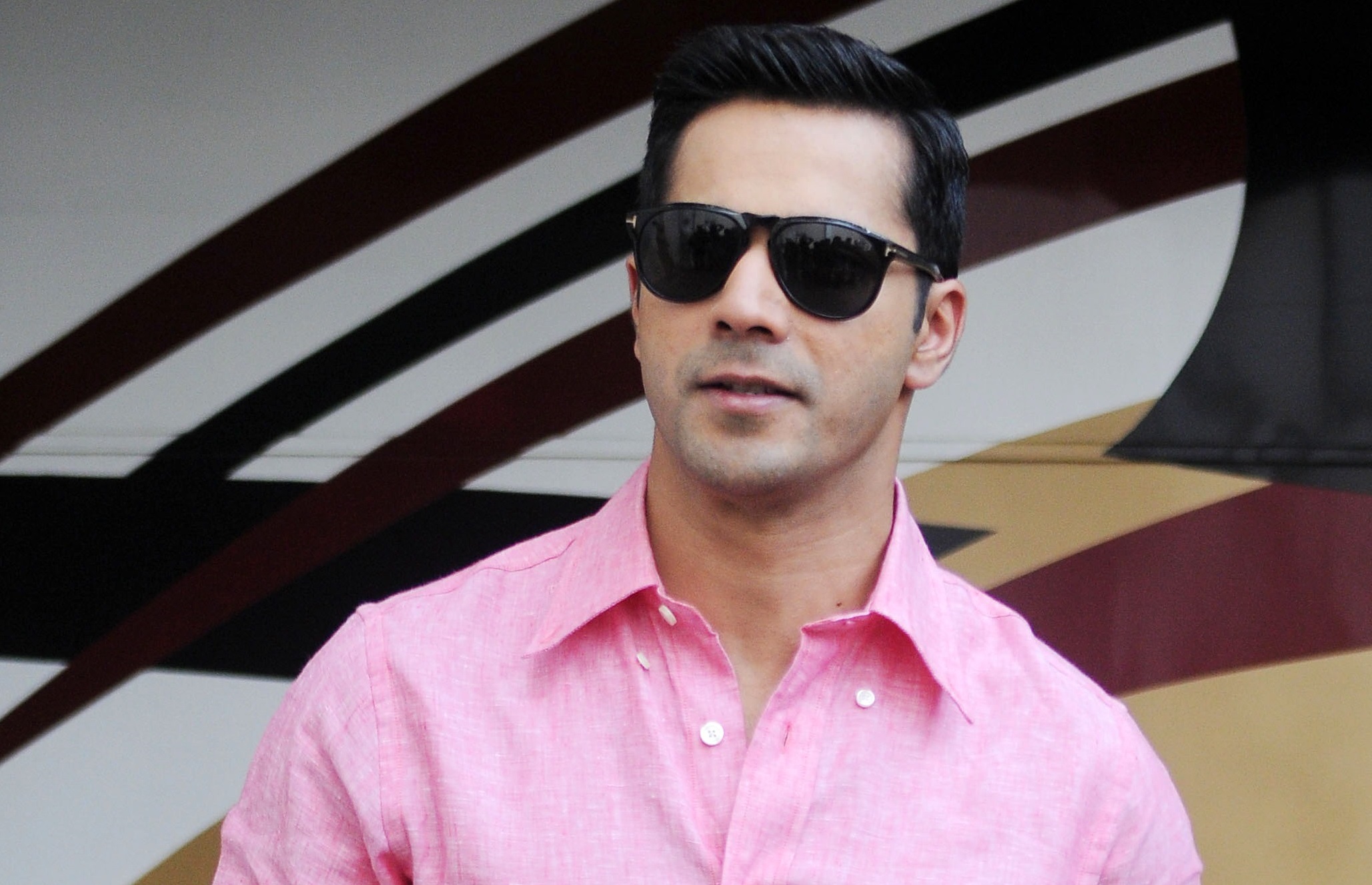 According to reports, Varun Dhawan is set to be the latest Bollywood actor to make his foray into the digital world. While such popular actors as Nawazuddin Siddiqui, Manoj Bajpayee and Abhishek Bachchan have already made their digital debuts, Akshay Kumar, Shahid Kapoor, Ajay Devgn and now Shah Rukh Khan have also announced their entry in the digital space.

Amongst the younger generation of A-list actors, Varun Dhawan is set to join the bandwagon. He has signed on to play an important role in a major international series, set to stream on Amazon Prime Video.

Last seen in Coolie No. 1 (2020), Dhawan will be part of the Indian spin-off of the American drama series Citadel, created by Anthony and Joe Russo. The Russo brothers were the force behind four important films in the Marvel Cinematic Universe including Avengers: Infinity War (2018) and Avengers: Endgame (2019).

Citadel is an action-adventure espionage series that will consist of a mothership series and other local language satellite series. The main series features Priyanka Chopra and Richard Madden among others. It is currently being filmed in the United Kingdom.