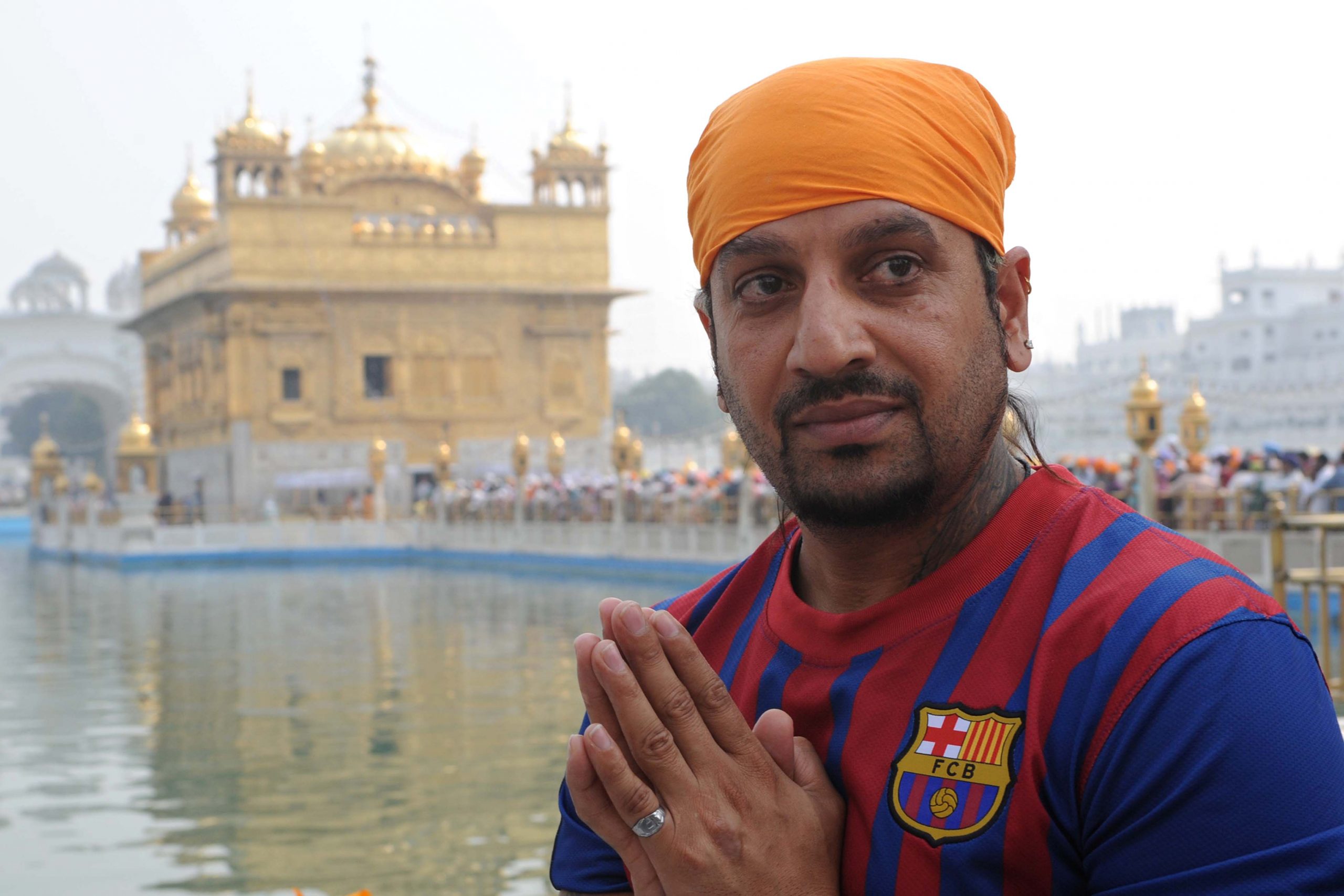 Twitter has blocked four accounts in India, including one belonging to singer Jazzy B. The popular Canadian-Punjabi singer has frequently tweeted in support of farmers protesting the Indian government’s new agriculture laws. In December last year, he even joined thousands of protesting farmers on the borders of the national capital New Delhi.

Twitter posted confirmation of its action on the Lumen database, an independent research project by Harvard University which analyses legal complaints and requests for removal of content to ensure transparency.

The microblogging site received a legal request from the Indian government on June 6 for actioning four accounts, including that of JazzyB, as per Lumen database. Users checking the account of the singer are shown a message saying “account has been withheld in India in response to a legal demand”.

The spokesperson noted that in all cases, it notifies the account holder directly so that they are aware that the company has received a legal order pertaining to the account.  “We notify the user(s) by sending a message to the e-mail address associated with the account(s), if available… Twitter is committed to the principles of openness, transparency, details of the requests to withhold content have been published on Lumen,” the spokesperson said.

India recently introduced new rules that can force social media and messaging platforms to break their encryption to identify the originator of a message. WhatsApp has challenged the rules in court, arguing that they undermine free speech and privacy for millions of internet users in the country. The government, however, maintains that the new rules will help fight fake news and hate speech.