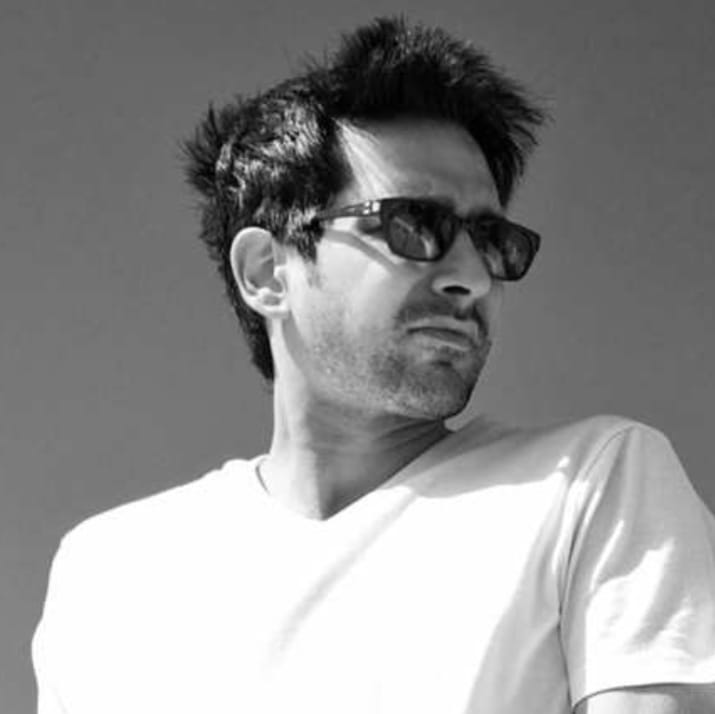 While fans are still trying to come to grips with the tragic demise of rising star Sushant Singh Rajput, showbiz has lost yet another talented actor. Popular television actor, Sameer Sharma, who was currently seen on Star Plus’ successful show Yeh Rishtey Hain Pyaar Ke, was found dead last night at his residence in Mumbai.

According to reports, the 44-year old actor was found hanging from the ceiling fan of his kitchen at his apartment in Neha CHS building, situated at Ahimsa Marg in Malad West, Mumbai. The police suspect that the actor committed suicide but said that they did not recover any suicide note from the scene.

An officer from Malad police station said, “The actor was staying on the first floor of Neha CHS building, Ahimsa Marg in Malad. On Wednesday, a security guard found him dead and alerted the society members.”

Senior inspector George Fernandez, Malad police station said, “A case of accidental death has been registered and the body has been sent for autopsy.” According to the police, the actor had rented the apartment in February. The investigation is going on.

Several Bollywood and television stars condoled the death of the actor.