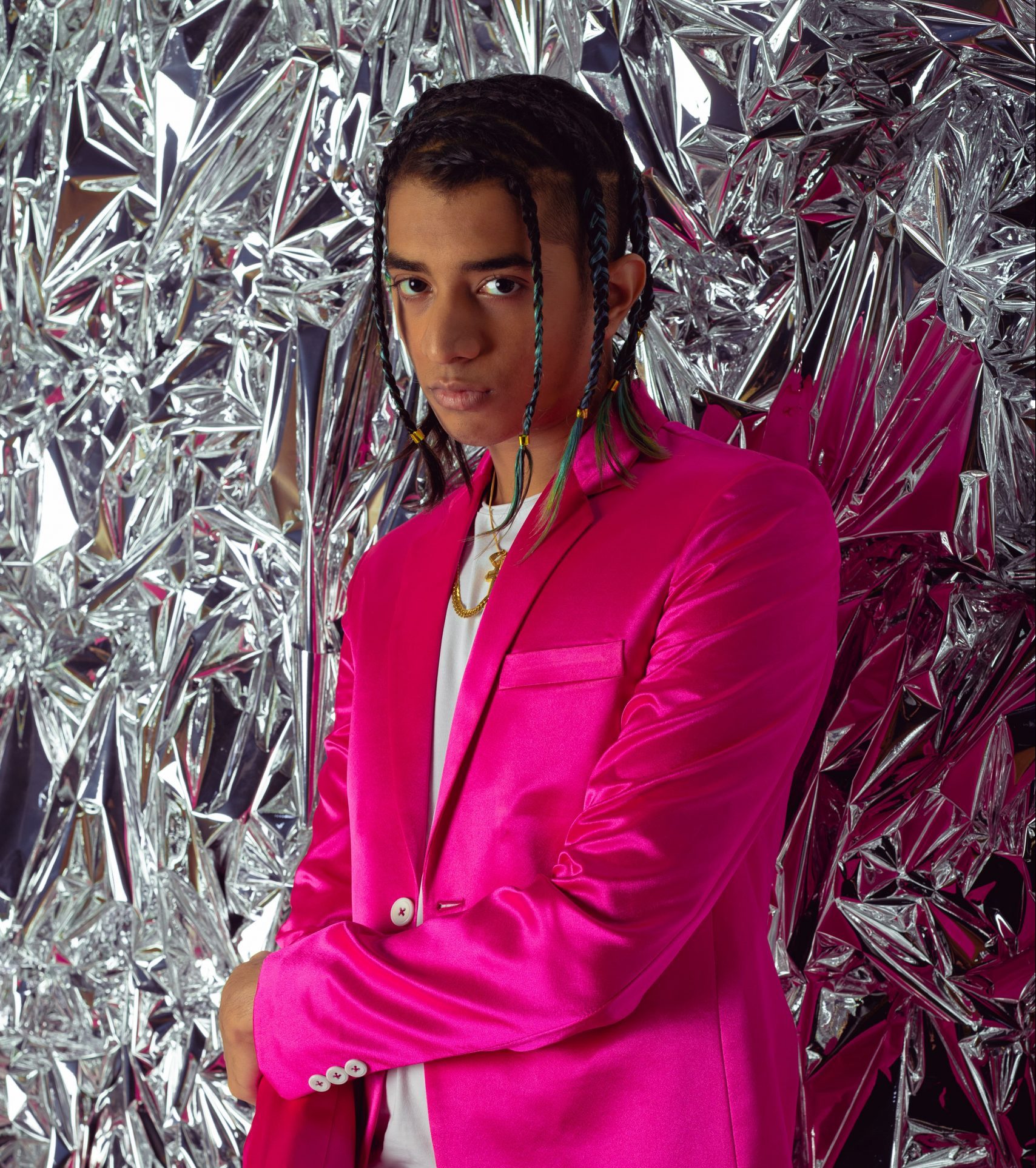 Acclaimed rapper Divine, who is one of those the film was based on, is using his musical muscle to introduce a lot of this new talent with his company Gully Gang Entertainment.

His latest signing is the terrifically talented Tsumyoki. The rapper, singer, producer, and sound engineer from Goa is using his impressive allround skills to deliver big tracks like Jackets, No Games, All Black Trap Trap 2 and Commentz. His five-track maiden EP Way Too Messy takes the listener through a high-octane livewire release loaded with catchy hooks, bouncy beats, and big collaborations.

Having openly admitted to coming from a broken family, he is using his experiences in relatable songs that are connecting with a growing fan base.

Eastern Eye caught up with the 20-year-old to find out more.

What first connected you to music?
The fact that I can embrace my emotions sonically is already so overwhelming to me. That connects me to music.

How did you feel about getting signed to Gully Gang Entertainment?
It feels like I’m going to bring a whole new different sound to this label. I’m going to make them feel like signing me was the best decision that they ever made.

Tell us about your EP Way Too Messy?
This EP is a product of mine and (rapper) Kidd Mange’s wild sides. In my opinion, we bring some amazing bars along with some crazy melodies as well. All five tracks are bangers. However, me describing the EP doesn’t do the project justice. All you have to do is start playing it and the music will speak for itself.

Which track on the EP would you say is closest to your heart?
Commentz would be the closest to me as it is the only track in the EP where we stuck to a specific topic as far as lyrics goes. We talk about cancel culture and how it affects an artist mentally.

How much of your songs are based on personal experiences?
Most of my slow or melodic music has a more of a personal touch to it, but when it comes to my rap stuff, I just like to portray my skill.

What is it like working with Kidd Mange, who features on the tracks?
Kidd Mange is not a feature on these tracks as this is a collaborative project. It’s always great collaborating with him as he brings out the best in me and vice versa.

So what is your musical master plan going forward?
Slow and steady wins the race. And don’t stop till I’m at the top.

Who would you love to collaborate with?
Divine, the person who signed me, is definitely someone on my bucket list to work with.

Who is your hip hop hero?
XXXTENTACION because his music resonated with me and helped me through a lot of tough times in my life.

Is there one song or album that has influenced you?
I can’t name just one song as there are so many songs out there which have opened my eyes and influenced me.

From where do you draw your musical inspirations?
XXXTENTACION, Juice WRLD, Eminem, Post Malone and obviously, my mom are some of the few inspirations in my life.

Why should we pick up your new EP?
Why? Because when Tsumyoki drops, you listen. And that goes for all my music.